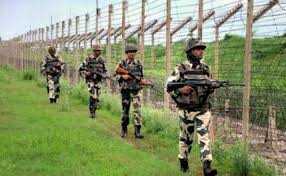 Share you do Care…be the Voice of Free Press

By Syed Ali Mujtaba, Chennai Sept 2, 2020, TIO: The Global Times and China Institutes of Contemporary International Relations (CICIR) have recently conducted a survey on China- India border tension asking people if they agree that the Chinese government should be tough in fighting back against India’s provocations.

To this, 89.1 percent support military retaliation and 50.4 per “strongly supporting” self-defense and counterattacks, the Global Times reported.

Meanwhile, China has issued a rebuttal to the Indian Army’s claims of August 31st events reported in the media that Indian troops had successfully foiled the PLA designs to cross the Line of Actual Control (LAC).

Also, Read: China has Replaced India in Bangladesh, As per the Experts

The People’s Liberation Army PLA’s Western Theatre Command issued a statement saying, its Indian troops that had “illegally crossed the LAC on August 31, which is a severe violation of the consensus reached before at the multi-level talks between the two countries.”

“Such blatant provocations lead to tensions on the border,” the PLA statement said, urging India to withdraw its troops that crossed the LAC and strictly restrain frontline forces.

“Indian action this time will definitely escalate tensions, as China has been forced to be tough and would take action; otherwise the Indian provocation would be endless,” Chinese state-run newspaper ‘Global Times’ quoted PLA’s Western Theatre Command statement.

Admitting that the “negotiations held by both sides since June 15 have achieved limited progress, the Chinese media reportedly blamed India for maintaining a tough stance.”

The report quoted experts saying that the Indian side had “even urged Chinese troops to retreat from some locations within Chinese territory, which China has refused.”

India’s Ministry of Defence issued a statement on August 31 that Indian troops had pre-emptively thwarted Chinese intentions to unilaterally change the status quo on the southern bank of Pangong Tso in Eastern Ladakh.

It further said People’s Liberation Army (PLA) troops had violated the previous consensus arrived at during military and diplomatic engagements during the ongoing standoff in Eastern Ladakh and carried out provocative military movements to change the status quo.

“Indian troops preempted this PLA activity on the Southern Bank of Pangong Tso Lake, undertook measures to strengthen our positions and thwart Chinese intentions to unilaterally change facts on the ground,” the government statement said.

The statement ended with a pacifying note that the Indian Army is committed to maintaining peace and tranquility through dialogue, but is also equally determined to protect its territorial integrity.

On Aug 24, 2020, Chief of Defense Staff General Bipin Rawat had said, if talking fails, a military option to deal with Chinese transgressions is on the table.

He added that Indian armed forces are fully prepared to tackle any threat from China and there is no lack of coordination among the principal intelligence agencies. 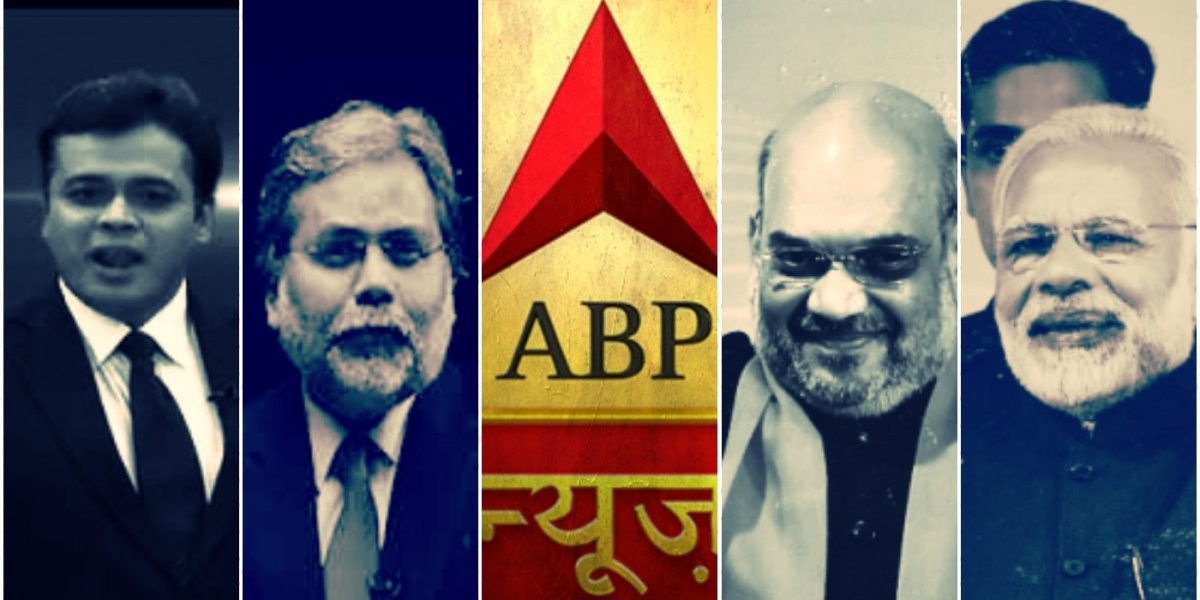 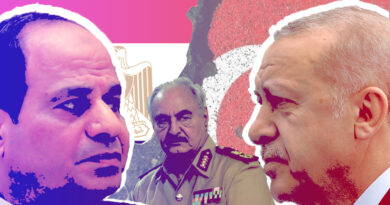 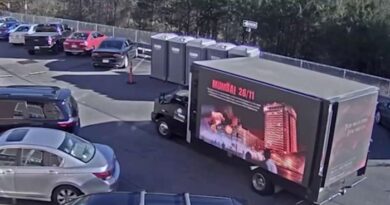