Permission declined on petition of Akhil Bharat Hindu Mahasabha requesting SC to take up the Ayodhya case earlier than January.

New Delhi, Nov 12, 2018: The petition by the  Akhil Bharat Hindu Mahasabha  to advance a Supreme Court hearing on the Ayodhya temple-mosque dispute failed on Monday as two judges declined permission for an urgent hearing sought by the right-wing  Mahasabha that had requested the apex court to take up the Ayodhya case earlier than January.

“We have already passed the order. The appeals are coming up in January. Permission declined,” said Chief Justice Ranjan Gogoi.

The UP Chief Minister at a recent function held in the temple city on the occasion of Diwali announced the name change of Faizabad to Ayodhya and the construction of a huge Ram statue on the banks of the river Saryu to mark this as the city of Rama.. The move is seen as a reconciliatory step to appease the irate right wing supporters clamouring for the BJP to build a Ram temple at the site. The move was also on the political manifesto of the BJP when it came to power promising to build a huge Ram temple at the disputed site.

The Supreme Court had last month declared that the case would be heard in January. Chief Justice Gogoi had said “We have our own priorities,” rejecting the Uttar Pradesh government’s argument that it was a 100-year-old dispute that should be taken up on priority.

This ruling has triggered demands within the BJP and various groups linked to the RSS (Rashtriya Swayamsevak Sangh) urging the Central Government to bring in an ordinance to facilitate construction of a Ram temple at the site.

Over 14 petitions have been filed challenging the Allahabad High Court’s 2010 verdict that has approved partitioning the land into three, between the Sunni Waqf Board, the Nirmohi Akhara and Ram Lalla (infant Lord Ram, a party to the case).

The title suit involves the site where the 16th-century Babri mosque was razed in December 1992 by Hindu activists who believed it was built on the ruins of an ancient temple marking the birthplace of Lord Ram.

As always, the matter has escalated to a new high just ahead of elections in states and the 2019 national polls.

Many anticipated an early hearing after the court declined to review a 1994 ruling that the government can acquire land that a mosque is built on as a mosque is not integral to Islam. The RSS has urged the Supreme Court to take an early decision and bring a law soon in case there are hurdles in the path of constructing a temple at the site.

Many believed that decision meant the temple-mosque dispute can be taken up without any more delay. The court’s decision to move the case to January is seen to have stymied hopes for a verdict on the issue before General Elections 2019. 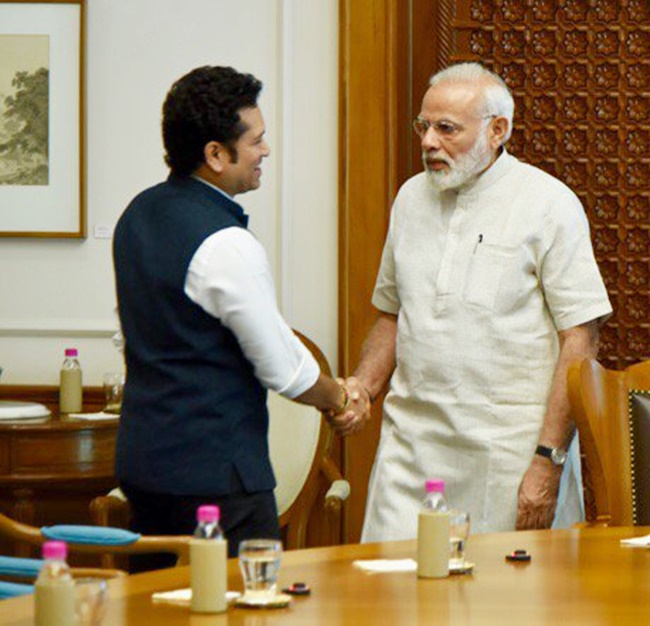 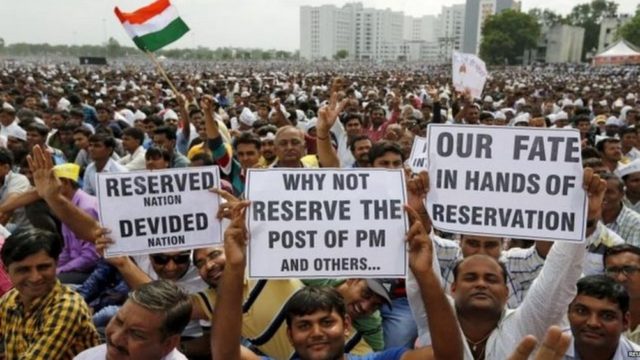