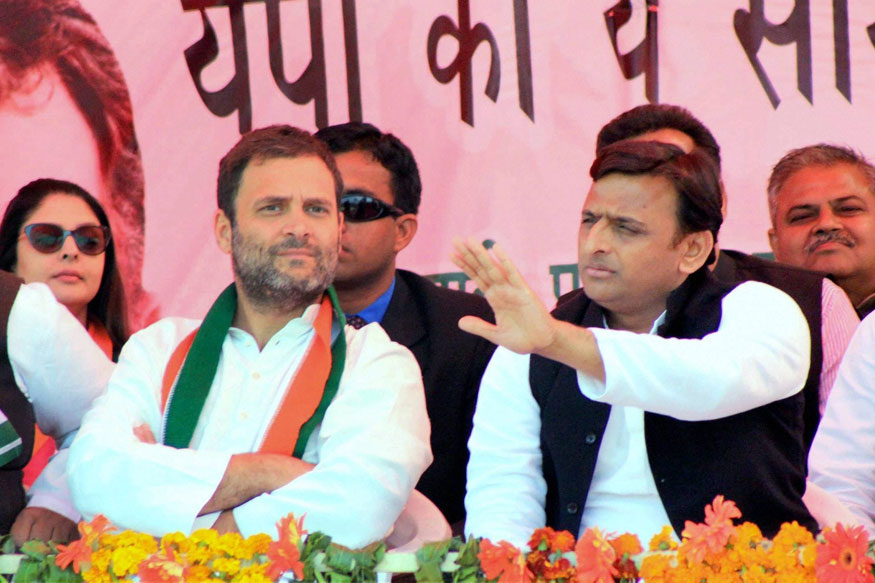 “Nothing personal but purely political”

Lucknow/ June 18: As things hot up in the run up to the general Elections 2019, it is becoming clearer now that the Akhilesh Yadav’s Samajwadi Party (SP) is not keen on a poll alliance with the Congress in Uttar Pradesh.

As per senior Samajwadi Party sources the Congress does not fit into the political narrative that the SP and Bahujan Samaj Party (BSP) want to build together against the Bharatiya Janata Party (BJP) in UP.

As in the past, the SP will not field a candidate against the Congress in Rae Bareli and Amethi, both Congress strongholds Amethi being the constituency of Congress president Rahul Gandhi, and Rae Bareli that of the UPA chairperson Sonia Gandhi from where she is sitting Member of Parliament.

The experiences of the 2017 assembly election apparently have impacted the bonhomie as the SP’s alliance with the Congress at the hustings then resulted in a humiliating defeat for the Samajwadi party. Caste equations also have a major role to play in the state which makes the SP reluctant to give over 100 seats as its core voters, especially the Yadavs and other backward castes, did not vote for the Congress.

The post-defeat analysis further strengthened the perception within the SP leadership that the limited appeal and presence of the Congress in UP was restricted to the upper castes and thus, taking the party on board for 2019 could be counter-productive. However, the power play comes with a rider — the stand taken by the BSP. 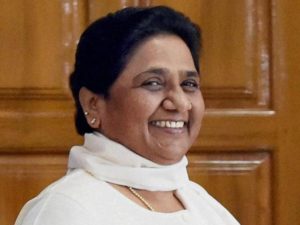 Though BSP chief Mayawati has kept her cards close to her chest with respect to the alliance, sources say she is not in the mood to be hostile to the Congress.  On May 26, the party officially said it’s “open to alliances in upcoming state elections as well as beyond that if such alliances are respectable ones”.

Political observers see this as the BSP’s willingness to work with the Congress ahead of the assembly elections in Madhya Pradesh and Chhattisgarh. Sources said Mayawati, who has her eyes set on a larger role in national politics post the 2019 polls, wants to keep the Congress by its side. The question that then arises is if the BSP will be benevolent to the Congress in UP and prefer a Dalit-Muslim consolidation or go by the decisions of the Samajwadi Party.

A lot now depends on the alliances and their subsequent performance in the Madhya Pradesh, Chhattisgarh and Rajasthan polls. 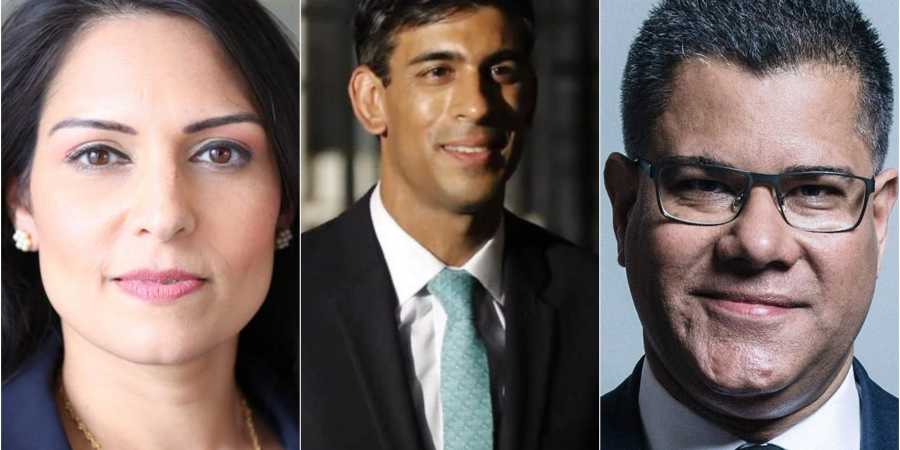