In another case, the Supreme Court maintained that every court has to be mindful of the pluralistic character of the Indian society and hence its duty to objectively decide rights of different groups. Strongly disapproving of hate crimes, the court ruled that a different religious identity can never be a justification for assaulting or killing a person. The Supreme Court cautioned courts against passing any order which may smack of “bias for or against a community.” 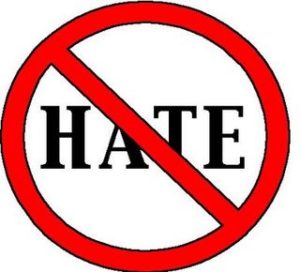 “We have no doubt that a court fully conscious of the plural composition of the country while called upon to deal with rights of various communities, cannot make such observations which may appear to be colored with a bias for or against a community,” ruled a bench of Justices SA Bobde and L Nageswara Rao in a recent order.

The SC said this while cancelling the bail of three men, who were let out in a murder case after the Bombay High Court held that “the only fault of the deceased was that he belonged to another religion.”

In the 2014 murder case, the HC had granted bail to the three accused after noting that they had killed the Muslim man as they were provoked in the name of religion.

“We find that the aforesaid reason can, on a fair reading, be understood or misunderstood almost as a mitigating circumstance or a kind of a justification for the murder…it is obvious that the fact that the deceased belonged to a certain community cannot be a justification for any assault much less a murder,” emphasized the Court.

It said there was a possibility that the HC judge wanted to rule out a personal motive against the victim, but only emphasize communal hatred.

The court thus set aside the HC order and asked all three accused, Ranjeet Shankar Yadav, Ajay Dilip Lalge and Vijay Rajendran Gambhire — all reportedly the members of Hindu Rashtra Sena, to surrender and seek bail afresh. On June 2, 2014, a meeting of the right wing outfit Hindu Rashtra Sena (HRS) was conducted at Hadapsar, Pune, on account of the alleged defiling of a statue of Shivaji Maharaj.

The accused noticed Shaikh Mohsin, who was wearing a pastel green color shirt and had sported a beard. They allegedly targeted him and his friend Wasim and assaulted them with hockey sticks, bats and stones. Mohsin later succumbed to his injuries.

The bench directed them to show up in HC on February 16 and apply for bail again, which will be decided within 6 weeks. 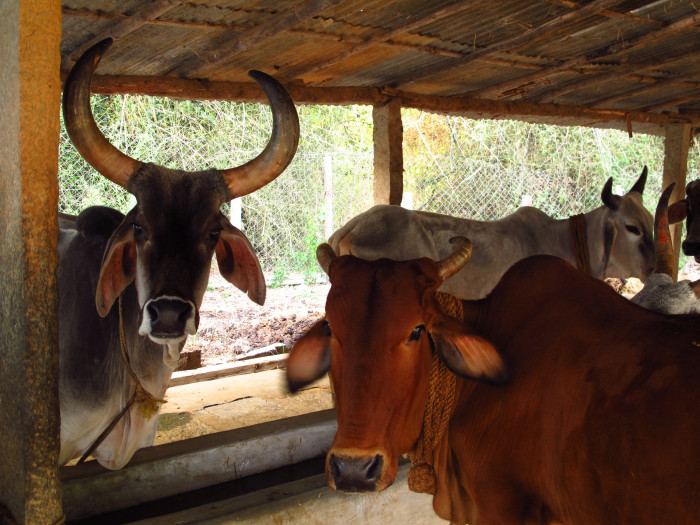 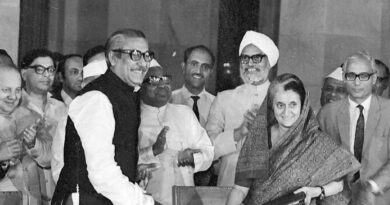