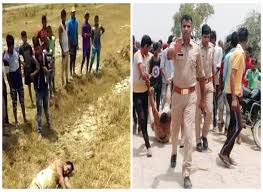 A bench headed by Chief Justice Dipak Misra took note of the fact that eight states including Mizoram, Telangana, Meghalaya, Arunachal Pradesh and Delhi are yet to file reports indicating the compliance of its July 17 verdict giving a slew of directions to deal with mob violence and cow vigilantism.

New Delhi: The Supreme Court Monday asked all states and Union Territories to comply with its directions on curbing cow vigilantism and mob lynching, and said that people should realize that such incidents would invite the “wrath of law”.

A bench headed by Chief Justice Dipak Misra took note of the fact that eight states including Mizoram, Telangana, Meghalaya, Arunachal Pradesh and Delhi are yet to file reports indicating the compliance of its July 17 verdict giving a slew of directions to deal with mob violence and cow vigilantism.

“People must realize that mob violence and taking of law into the hands will invite wrath of law,” said the bench, also comprising Justices A M Khanwilkar and D Y Chandrachud.

It granted last opportunity to eight states and UTs to file their compliance affidavits within three days and listed the PIL of Congress leader Tehseen Poonawala after two weeks.

The bench also sought the response of the Centre on the compliance of its one of the directions that had asked it and all the states to run an awareness campaign on television, radio and electronic and print media against mob lynching and cow vigilantism.

The Centre had earlier informed the bench that in pursuance of the apex court verdict, an empowered Group of Ministers has been set up to consider framing a law on mob violence.

Poonawala, in his plea, had said the 28-year-old dairy farmer Rakbar Khan was attacked by a group of cow vigilantes in Lalwandi village of Ramgarh district in Rajasthan on July 20, three days after the apex court had delivered a detailed verdict.

Khan, a resident of Haryana and his friend Aslam, were transporting two cows to Kolgaon through a forest area when a mob had attacked them on the alleged grounds they were taking the animals for slaughter, the plea said.

While Aslam managed to survive by hiding in the fields, the crowd killed Rakbar, it said, adding that there was a considerable delay in taking the deceased to a nearby hospital where he was declared dead on arrival.

Poonawala has sought initiation of contempt proceedings against Rajasthan officials, including the Chief Secretary and the police chief, for alleged violation of the top court’s verdict in the lynching case.

The apex court had directed the Centre, states and UTs to give wide publicity to its directions given on the verdict on mob violence. It asked them to put the information on measures to curb the mob violence on their websites so that people know the recourse available to them.

The apex court had on July 17 said that “horrendous acts of mobocracy” cannot be allowed to overrun the law of the land and issued a slew of guidelines to deal with mob lynching and cow vigilantism, besides asking the Centre to consider enacting a new law to sternly deal with such cases.

The court had issued a slew of directions to the government to provide “preventive, remedial and punitive measures” to deal with offences like mob violence and cow vigilantism.

It had asked the state governments to designate a senior police officer, not below the rank of Superintendent of Police, as nodal officer in each district to take steps to prevent incidents of mob violence and lynching.

The officers were asked constitute a Special Task Force to procure intelligence and information about those likely to commit such crimes or were involved in spreading hate speeches, provocative statements and fake news.

The judgment was delivered on a batch of petitions including Mahatma Gandhi’s grandson Tushar Gandhi and Congress leader Tehseen Poonawalla seeking formulation of guidelines to curb incidents of mob violence and lynching in the country. 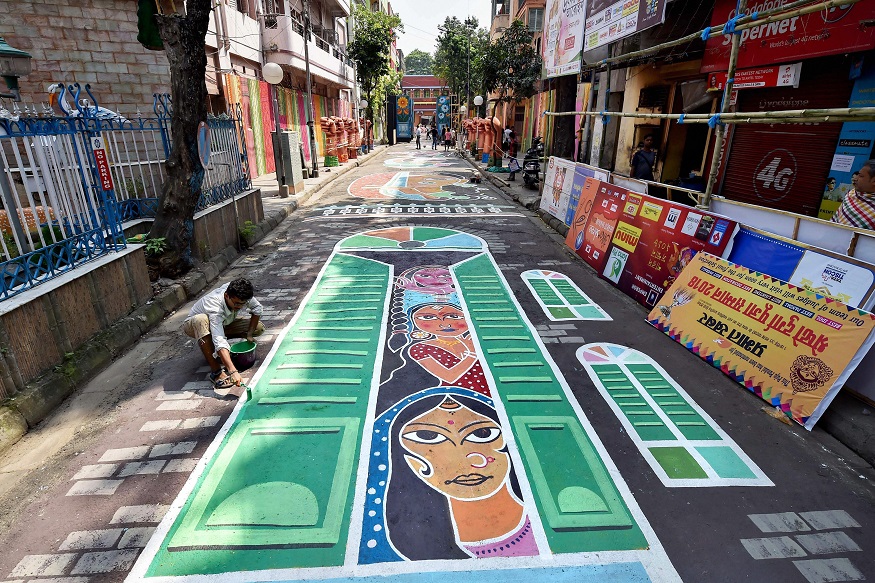 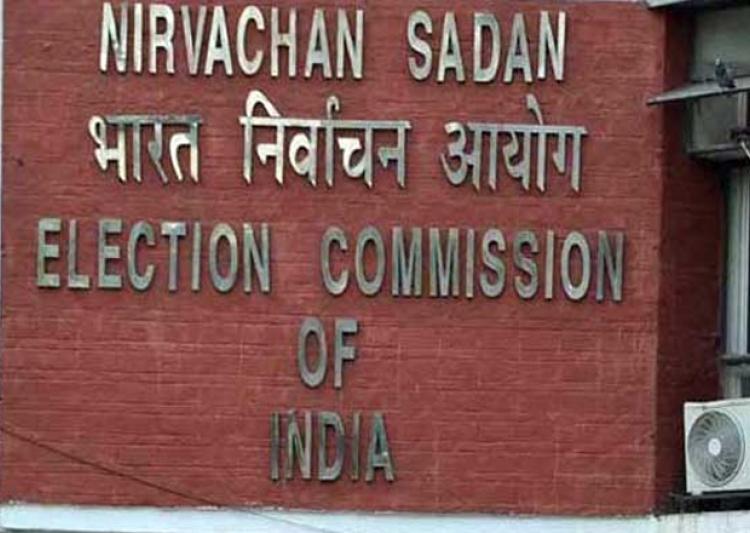 Congress and its Leaders Can’t Tell us How to Conduct Polls: Election Commission to SC 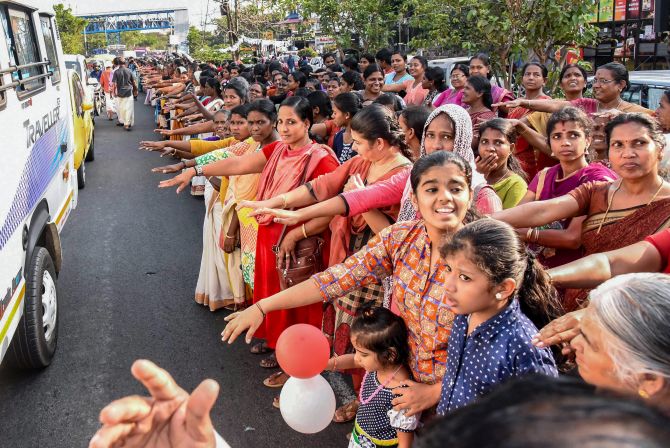