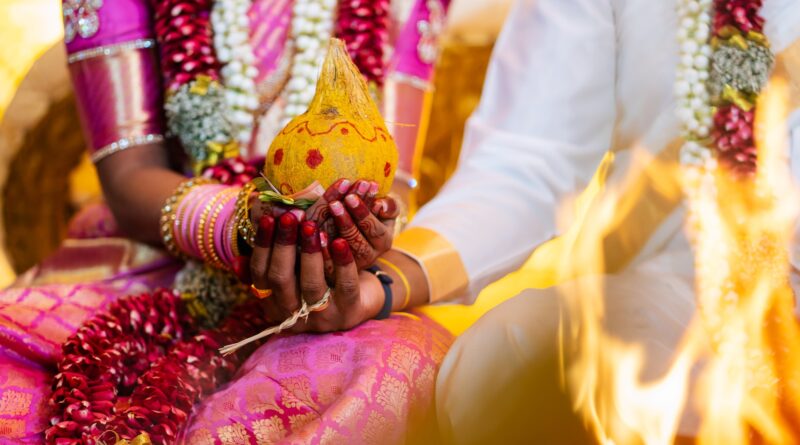 By Nazrul Islam, Copy Edited by Adam Rizvi, New York, TIO: When my friend Jivathran and his wife Alka

started dating, they thought their shared Hindu faith would make things simpler for them to be married together. Both had known someone or had friends who were dating non-Hindus. Deeply in love, Jivarthran cared little of complications that awaited them. He was oblivious of his acquaintances who had encountered bumps when it came to how they would tie the knot and how the children would be raised. Both had felt comfortable with the fact that they were Hindu—which denoted meant they could certainly sidestep any or every kind of interfaith hassles.

However, they soon learned that they would not enjoy a smooth ride to a happy, married life. Even though the loving couple had called themselves Hindus, some key differences in the way each one had practiced the faith. And that really had complicated their relationship.

Hinduism is the oldest of the major global faiths, emerging more than 4,000 years ago—out of widely diverse sects across what we now call India. As it spread to the four corners of the globe, thanks in part to the Indian diaspora prompted by British rule, Hinduism took on local colors.

The Hindu identity of Alka’s family was shaped by generations of living in Guyana, a former British colony on the northeast shoulder of South America. In 1831, her great grandfather was transported from Bihar by British rulers, on a sea-going vessel, to the plantations of another colony, known as the West Indies. This practice was shaped by the trauma of indentured servitude, pressure from Christian missionaries, and cultural hybridity passed down from generations in the West Indies.

Also Read:  Hindutva is closer to Thuggees than Hinduism

Jivathran’s family has traced its lineage to the Southern Indian state of Tamil Nadu, where his faith was shaped by thousands of years of rituals and rites of worship, some of them germane only to Tamils.

As their lives were intertwined, Jivathran had adapted to singing bhajans, devotional songs that were foreign to me growing up. He also learned to celebrate Holi, or Pagwah, the spring holiday called the festival of colors, which is less known in South India. His wife Alka for her part had to familiarize herself with my family’s observance of regional festivals such as Pongal, celebrating the sun deity Surya, which is observed widely in the Tamil diaspora on Jan. 14, every year.

The couple’s conflicts may not have the same implications as a Catholic marrying a Protestant, a Sunni marrying a Shia, or even an Orthodox Jew marrying a Reform Jew, for whom the theological differences may go beyond devotional customs. Nonetheless, nearly two decades after they met, they still occasionally encounter tensions about when to celebrate a given holiday or which mantras — prayers — are correct in certain religious observances.

But over time both have come to understand that our differences are cultural deviations and that spiritual practices are enriched when they meld the best of both their backgrounds. In raising their child, they are combining elements of both of our cultural practices and theological interpretations of Hinduism, making sure that Jivathran has participated in the Hindu devotionals his Caribbean ancestors did to maintain their religion through a life of bondage while teaching him how to identify religious symbols in Tamil, my ancestral language.

Groups, such as the Pew Research Center, that study religious demographics don’t keep data on intercultural and inter-tradition relationships and marriages, but such bonds among American Hindus are clearly on the rise as the children of different diaspora communities meet at school or at work and as Hindus have begun identifying more with the idea of being Hindu than a specific section or tradition within the faith.

It’s no longer uncommon to see relationships between, say, Sri Lankan and Trinidadian Hindus, or Hindus from South Africa and those from the Indian state of Punjab. While these couples have Indian heritage in common, however distant, we have also seen increasing numbers of relationships between Indic and non-Indic young people, such as Indonesian Hindus.

about who they will marry will have profound implications for the next generation. In some sense, the implications are contradictory: Some Hindus will inevitably move away from regional and cultural identities — losing some of their grounding in the faith — while at the same time more deeply embracing a faith based on common devotional practice.

The most significant example may be caste, a system that is not theologically intrinsic to or scripturally codified in Hinduism but is internalized by many Hindus from India and other parts of the Indian subcontinent. Already we have seen caste become a less important issue as Indian-American Hindus enter into relationships with non-Indian Hindus (and, indeed, non-Hindus).

Also Read:In the World’s Poorest Countries, Slightly More Than 1 in 5 Children are Engaged in Child Labor

But younger American-born Hindus are also less attached to theological considerations or fidelity to a sampradaya, or philosophical tradition. As a result, more Saivites (followers of Siva) are marrying Vaishnavites (followers of Vishnu) or devotees of the feminine goddess Shakti.

There are also increasing numbers of marriages between the mostly Indian American followers of Chinmaya Mission and the many white, Black, and other non-South Asian devotees of the International Society for Krishna Consciousness, known popularly as Hare Krishnas.

This could mean some sampradayas may see a dip in their memberships as more Hindus identify with a broader religious community and a more unified idea of American Hinduism, distinct from other Hinduisms in regions like South Asia, Southeast Asia, and the Caribbean.

Also Read:Pakistan and the Celebrations

For those in the community who are now raising that next generation, these changes are an opportunity and challenge as we redefine what it means to be a Hindu in America. 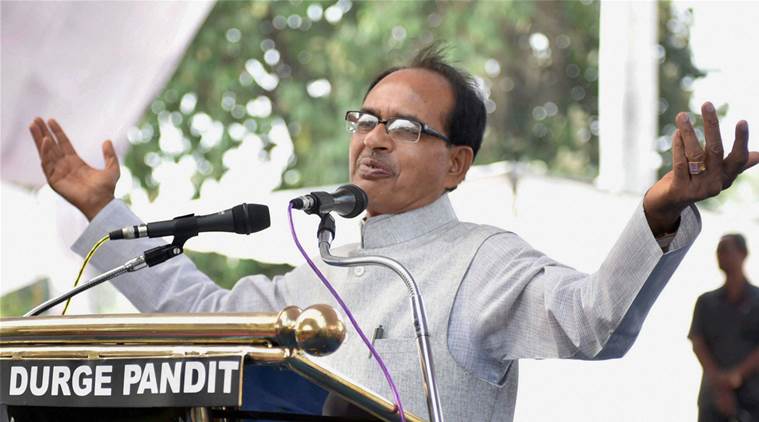 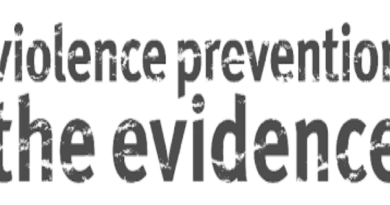 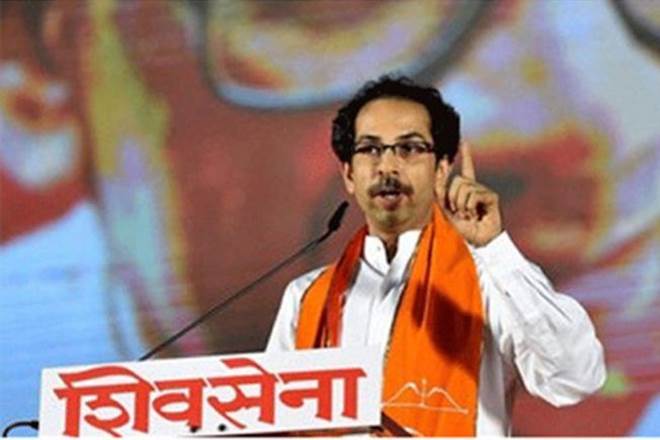