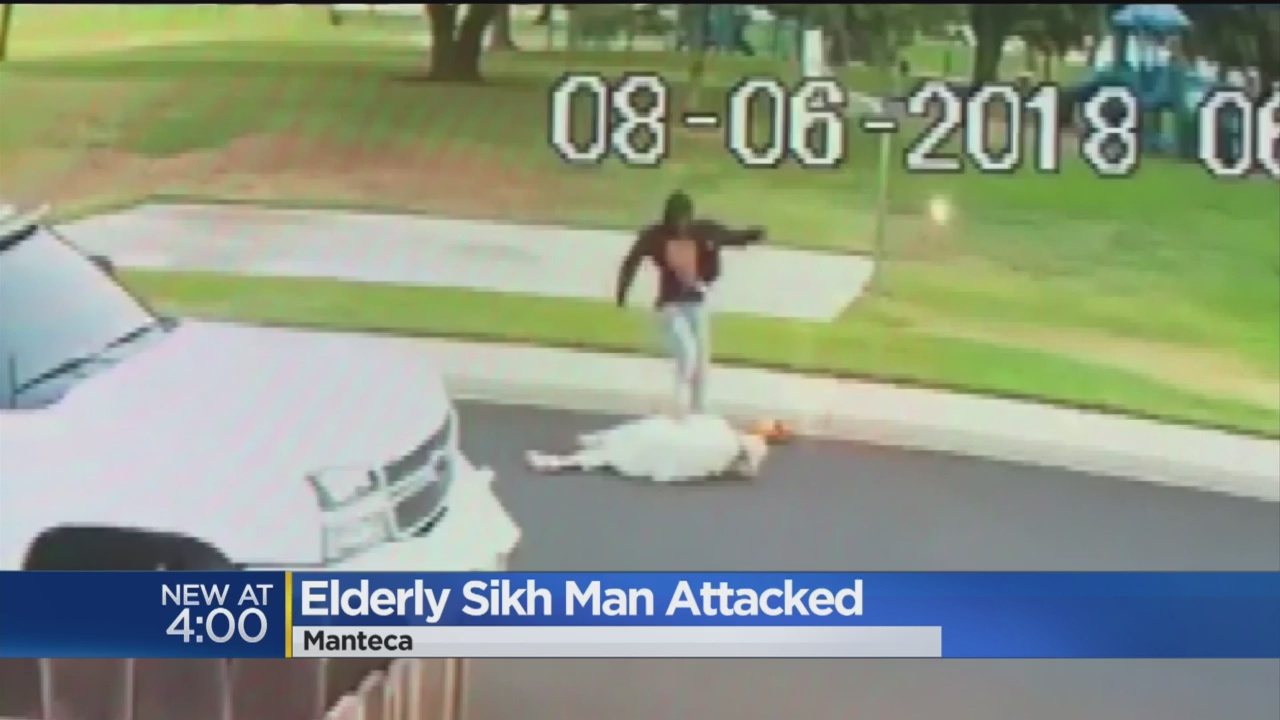 Son of a police chief in California is among two teenagers arrested and charged with attempted robbery and abuse in the brutal attack on a 71-year-old Sikh man this week.

The investigators are trying to determine if the attack was a hate crime.

Police arrested 18-year-old Tyrone McAllister and a 16-year-old male juvenile on Wednesday for the attack on Sahib Singh Natt on the side of a road early morning on August 6 in Manteca. McAllister, the son of Union City Police Chief Darryl McAllister, and the juvenile have been charged with attempted robbery, elder abuse and assault with a deadly weapon.

The Manteca Police Department said it received numerous tips which assisted in the identification of the suspects.

Investigations Supervisor sergeant Miller said the public assistance in providing information with this case was instrumental in identifying the suspects and helped in making a quick arrest.

Meanwhile, McAllister’s father posted a statement on the Facebook page of the Union City Police Department saying he is “completely disgusted” to find out that one of the suspects in this “horrific crime” is his son.

He said his son has been “estranged” from his family and home for several months now.

“Words can barely describe how embarrassed, dejected, and hurt my wife, daughters, and I feel right now. Violence and hatred is not what we have taught our children; intolerance for others is not even in our vocabulary, let alone our values,” the senior McAllister said in the statement.

He said it is difficult for his family to comprehend how one of his three kids, raised with the same values and character, wandered so far astray.

“In the eyes of the public, no matter the irrelevance to the incident, the fact remains that “the father of the perpetrator of this despicable crime is a police chief, period”, he said. 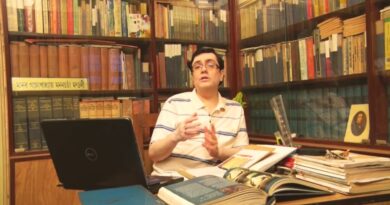 Book Talk : A review on ‘Glimpses of Indian Languages’