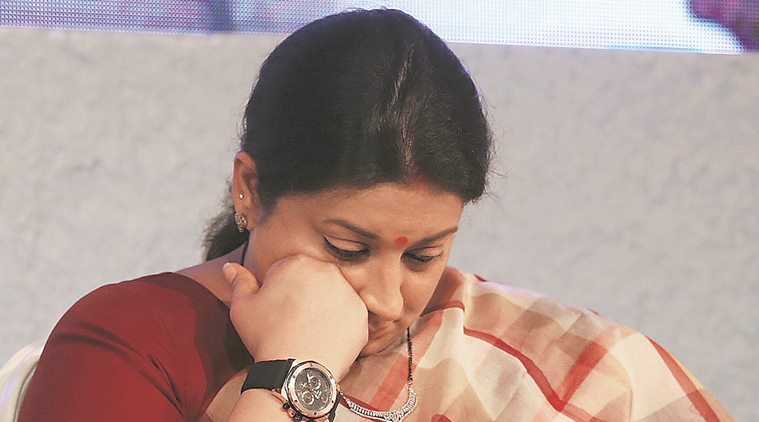 Smriti Irani, whose tenure as the Information and Broadcasting Minister was mired in controversy, was tonight divested of the portfolio as Prime Minister Narendra Modi reshuffled his Cabinet in which Rail Minister Piyush Goyal was given the additional charge of the Finance Ministry.

Irani’s deputy Rajyavardhan Singh Rathore in the Information and Broadcasting Ministry has been given the charge of the key portfolio.

A Rashtrapati Bhavan communique said Rathore has been assigned the independent charge as Minister of State in the Ministry of Information and Broadcasting.

This is the second time that Irani has been moved from a key ministry, as she was earlier shifted from the HRD Ministry to the relatively low-profile Textile Ministry. She remains the Textile Minister.

The communique said that during the indisposition of Arun Jaitley, the portfolios of Finance and Ministry of Corporate Affairs have been “temporarily” been assigned to Goyal.

Jaitley underwent a kidney transplant today and is recovering.

S S Ahluwalia has been relieved of the charge of Minister of State in Drinking Water and Sanitation Ministry and assigned a new portfolio of Electronics and Information Technology, the communique said.

Alphons Kannanthanam has been relieved as Minister of State in the Ministry of Electronics and Information Technology.

He continues as Minister of State for Tourism. 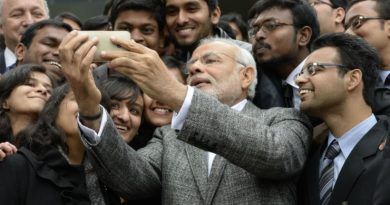 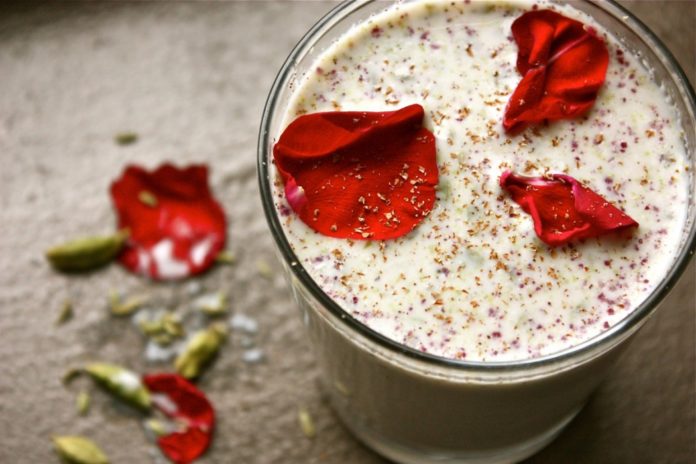 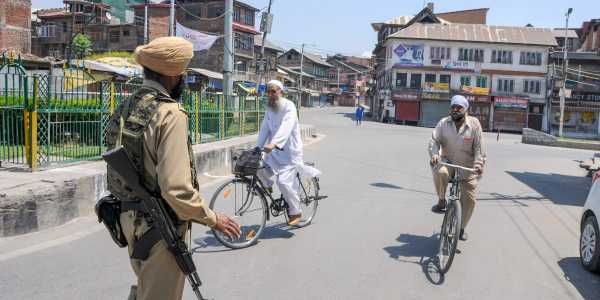