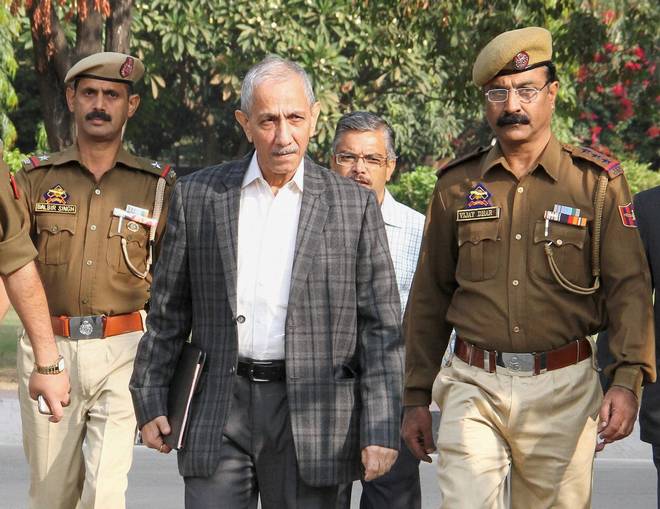 The arrival of Dineshwar Sharma, formerly of the Intelligence Bureau, as the Centre’s interlocutor in the troubled state, has clearly not set the Jhelum on fire. But Hari Niwas, the former Maharaja’s palace, Sharma’s headquarter, has acquired a temporary prominence with Armored Personnel carriers, TV vans, and a gradually diminishing number of journalists outside. The approaching winter is a deterrence for assembly after sunset.

Reactions range from total nonchalance at the Amar Singh club, to bewilderment among the intelligencia and anger among prominent members of the civil society. “Yet again, this is an insult to Kashmiris; what can an interlocutor find out that the State does not already know after 28 years of total military occupation.”

Subjects that were hush hush in the past are now part of casual conversation over cups of kahva. “Democratization of corruption” for instance. This the intelligence agencies have achieved – transferring cash in ever expanding concentric circles. This kind of money, induces dependency, not gratitude, a sort of helplessness, demoralization, which conceals simmering anger.

Householders are more liable to be implicated in such transactions. This would distance them further from the youth fired by idealism and the social media. It is this youth which is controlling the agitational mood. I must however, add in parenthesis that too much should not be extrapolated from the experience of urban centers like Srinagar.

Hardly a day passes without an encounter, a shootout, disappearances. Director General of Police S.P. Vaid’s boast that 170 militants have been killed this year disguises the hundreds of civilians and security personnel, including the Army, who have also been killed. Figures, in any case, do not reflect the scale of the tragedy.

South Asian Terrorism Portal records 11 civilians, 15 security forces and 40 militants killed in the past two months. These, again, are mere figures. They reveal little. The tragedy is in the empty streets past 9 pm. During a 30 kms ride from a friend’s house near the airport to my hotel past Dal Lake, I saw headlights of one or two cars, but no people, not even security personnel. Has this stretch been totally tranquilized? No one will ever know what fills the spaces within the heart behind those unlit windows?

One of the finer intellectuals in Srinagar tossed in a comparison with Catalonia. He was suggesting that Catalonia is more prosperous than the rest of Spain and is yet in rebellion. seeking independence. The comparison is slightly farfetched even though people in Kashmir are apparently better off than in many places in the rest of India. A study of this relative economic well being would have to be a mean minded accumulation of data. How can you point to the decorous carpet in a man’s house when you have blinded two of his sons with pellet guns?

Lifestyles are sometimes a self-deception, make belief, a cover up for a deeper want. The most spectacular arrangement of colours and motifs in women’s wear in Rajasthan, Kutch and Sind, compensate for the aridity as far as the eye can see.

People living under extreme pressure pick up nuances swiftly. When Mehbooba Mufti, Ram Madhav and Dineshwar Sharma repeat the same image, ears are cocked: “We do not want Kashmir to become another Syria”. This raises a spectre of Jabhat al Nusra, Al Qaeda, the Islamic State. Well, the US had to flatten out Raqqa on the scale of Dresden during World War II and yet allowed 375 IS to sneak out to few know where. 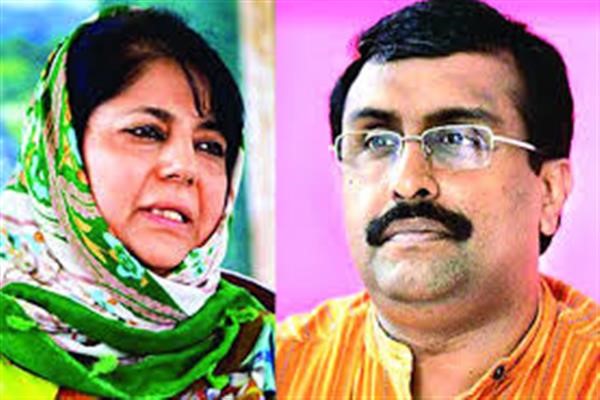 The very mention of Syria invites a kneejerk response. After the massive protests last year following Burhan Wani’s killing, new names are being brought into focus as militant leaders, some of them demanding Shariah law, unusual for youth rebels in their 20s.

Zakir Musa, once associated with Burhan Wani, is being projected as the new jihadist. That Musa is alive in a culture saturated with “encounters”, is interpreted here, by some groups, as the Deep State promoting ogres to justify some drastic action in the future.

In an atmosphere so charged with suspicion, no one is expecting the interlocutor to pull a rabbit out of his hat. He has diligently started visiting senior politicians who ask “what is the bottom line?” To this Sharma cannot possibly be expected to have an answer. Has he been sent to salvage accidental Chief Minister Mehbooba Mufti’s sinking political fortunes? It has certainly given people something to watch – wearily though.

The Sharma initiative makes sense if there is a similar expedition to Pakistan. This cannot happen before the 2019 General elections because such a step would immediately bring down Hindu-Muslim temperatures, a state of affairs most deleterious to the BJP’s electoral health.

In the 70s and 80s I wrote repeatedly with such conviction:
“Indian secularism protects, among a billion others, the world’s second largest Muslim population. Any issue, including Kashmir should be addressed keeping this in mind.’

How foolish I feel when some of the best minds in Kashmir hurl the following at me: Love Jihad, Cow lynchings, Ghar Wapsi, Tipu the traitor, transformation of shrines into temples….

“You in India are a cowering minority” they mock. “We in Kashmir are in battle against occupation.”

“They disempowered you through secularism; they are disempowering us through democracy.” It is a staggering barrage. I find myself wriggling against the wall. 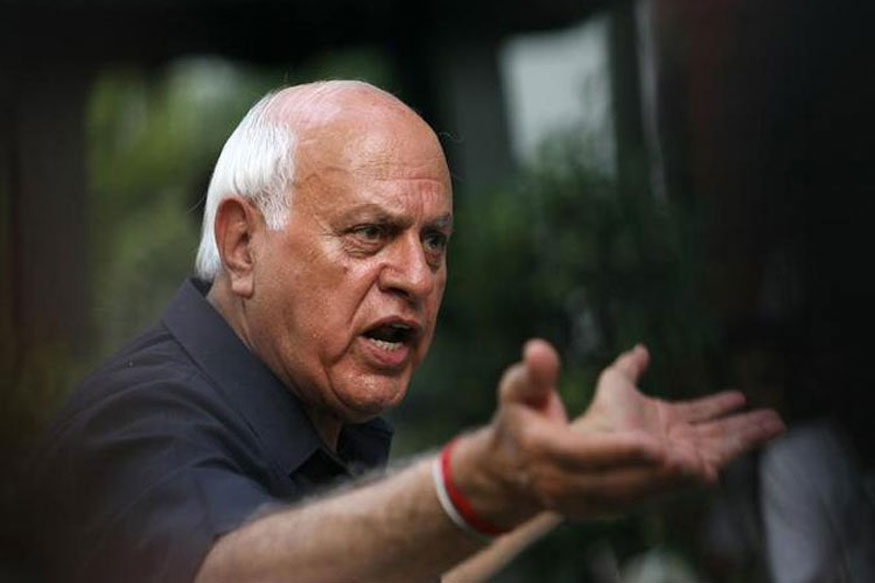 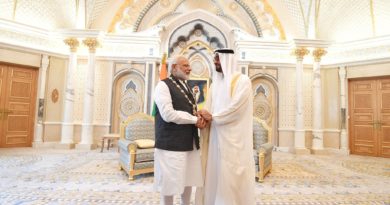