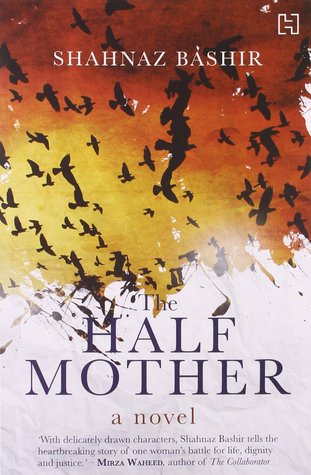 When asked to speak about himself Shahnaz Bashir the author of the novel Half Mother says philosophically “ Who I am is a rather complicated question. It takes a whole lifetime to figure that out! But through my writings I am discovering and sharing my life as creatively as possible.” Bashir, whose first novel is recently published by Hachette India, is an Assistant Professor, teaching Narrative Journalism in the Department of Media Studies at Central University of Kashmir.

Bashir says that he hadn’t planned writing a book. Even though he was greatly inspired by classical authors like Leo Tolstoy, James Joyce many post modern writers and many Indian authors like Arundati Roy and works of great storyteller Munshi Premchand, it was not until five years back that he decided to tell a story.

Half Mother is a heart wrenching story of Haleema whose son and father got picked by security forces and was never seen again. A woman who was a mother and a daughter is today an orphan and a ‘ half mother’ not knowing if her son Imran is alive or not. The story set in early 1990s when Kashmir’s long struggle had just begun. As Haleema seeks to find her child in torture camps, jails and morgues, torn by her lonely existence while Kashmir burns, claiming many more lives like Imran.

Why did Shahnaz choose such a dark theme for his first novel?  “I do not come from the place of light, I live amidst deep unhappiness and darkness. Throughout my life I have never left Kashmir. So it has seeped deep within me. Maybe sometime in future I would write something different. Right now I need to get it out of me.

The book has a dark ending with Haleema, death. In her funeral hushed conversations tell her story. “She never celebrated Eid. She said her Eid would be her son’s return….very loving lady…very jovial….yet an example of courage… yes, very brave…tragedy over tragedy over tragedy.  Shahnaz says “ Real life is not happily ever after. It’s living in a fool’s paradise to perceive it so.”

Bashir’s book has been well received by critics and has caught the imagination of people in his own state. “ I feel because Half Mother is expression of feelings left unsaid for so many years, people are reading it. I am overwhelmed that young people are posting their selfies with the book and sharing on social media.

He has also written an anthology of stories which are interlinked with each other which is almost complete and ready to be published. Also in pipeline is Shahnaz’s third novella which he hopes to complete in a month. All his stories are of course about – Kashmir. 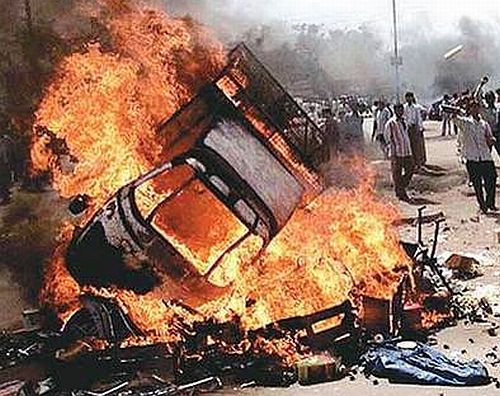 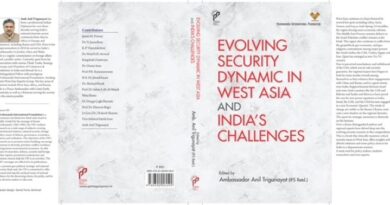