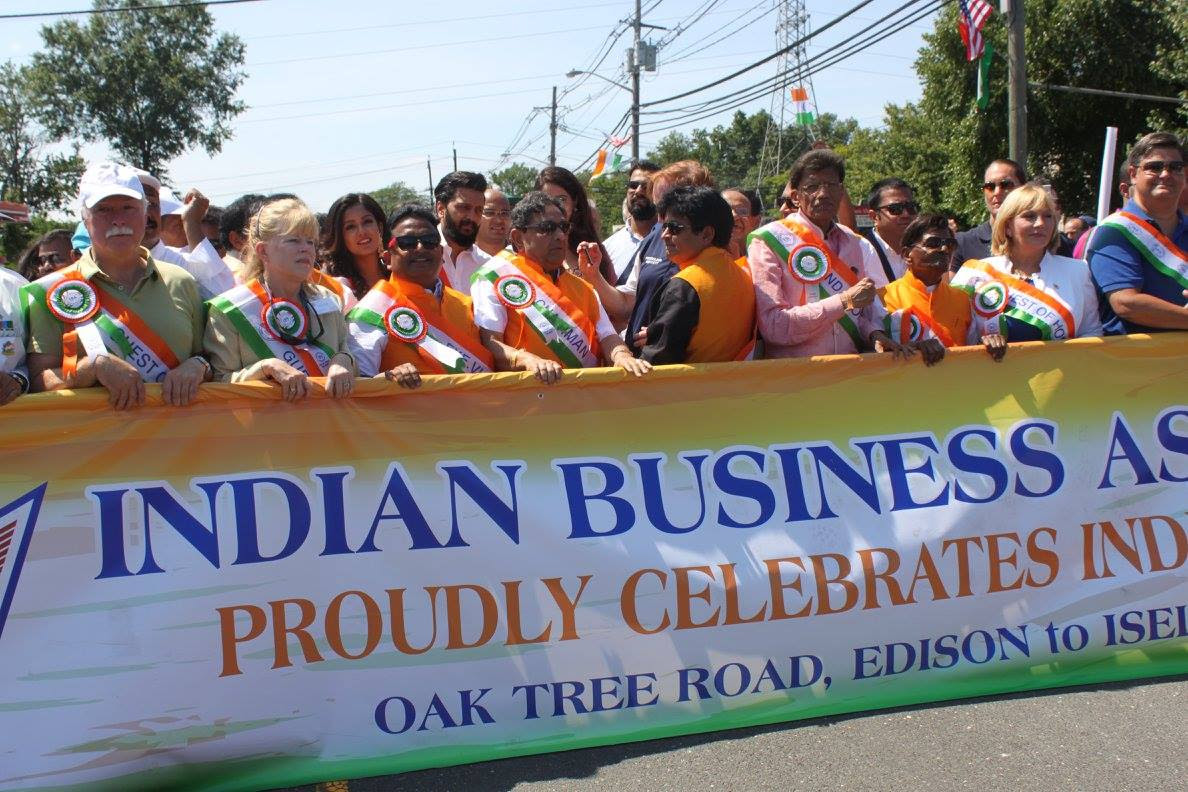 “We had an amazing turnout, largest in the history of this event” announced Dhiren Amin, President of the Association. “We literally have hundreds of volunteers who worked around the clock to organize this event. I am really proud of our team” he added.

On hand for the festivities were Ambassador Phil Murphy and Lieutenant Governor Kim Guadagno, both candidates for Governor, along with their respective running mates. Also in attendance were several elected officials from both parties, including legislators, freeholders, and mayors.

The parade featured 19 floats, 2 marching bands, and a number of walking groups. Over 100 organizations participate in the festivities. The Air India and JFK Hospital floats particularly drew the attention of the audience.

The parade runs through Oak Tree Road, from Edison to Woodbridge. It is the only parade that runs through two towns. The IBA is a non-profit organization that serves New Jersey’s Indian American community through cultural programs, education seminars, and public policy activity. 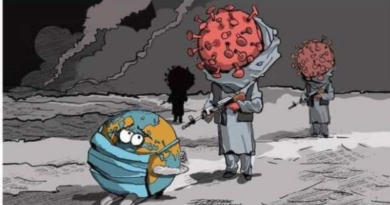 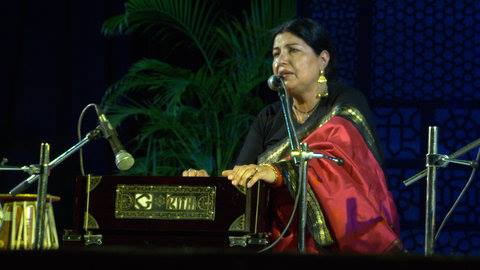 Continuing the legacy of a legend: Rekha Surya