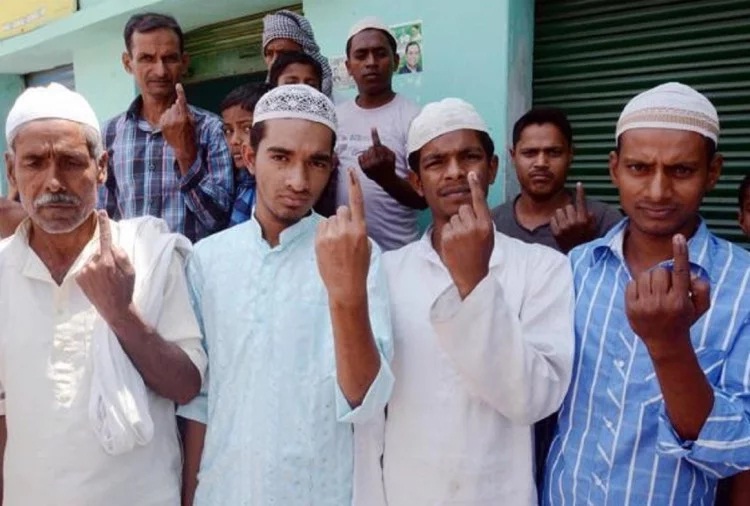 India’s 187 million Muslims deserve a round of applause for the diligent docility with which they have allowed themselves to be the “other” against which the divisions within Hindu society have been composed into an ever increasing expanse of saffron. In geological time there will also be harmony in this expanse.

By stealth, the Congress created the platform from which the BJP is now finishing the game with a flourish. We must not forget, it was Rajiv Gandhi who broke locks of the Ram Temple, promised Ram Rajya from Ayodhya on the eve of 1989 elections and allowed the brick laying ceremony for the Ram Temple in total violation of a court verdict and so on.

The seed of what we are witnessing today was sowed at the very outset, in 1947. My school friend, the late Vinod Mehta, as honest an editor as ever entered the once hallowed profession, put his finger on the nub of the matter. “We have had 800 years of Muslim rule, 200 years of British rule and we have given the Muslims a brand new country, Pakistan.” He paused. “What would you say if the Hindu sometimes feels short changed?”

Having known Vinod as a buddy for 60 years, I knew exactly where Vinod was coming from. The full import of that conversation would take up a book. Let me come to the point on which we came to an agreement in the sense that we lowered our voices. If the Congress was so fiercely opposed to the two-nation theory which stated that Hindus and Muslims constituted two nations, how did it suddenly accept the creation of a Muslim Pakistan? Clearly a vast majority of Hindus would feel cheated because if Pakistan was kosher, so too should Hindustan have been?

An honest Hindu state would have been better than a dishonest secular one which brought Muslims down to the lowest possible rungs of the socio economic ladder reflected in the Sachar Committee report of 2005. It is argued that a Hindu India would have been an illiberal theocracy. Is Modi supervising a model secular state? Britain is an Anglican Monarchy which guarantees equal opportunity to all its citizens, irrespective of colour and creed. Sadiq Khan is the Mayor of London and Sajid Javid, as Home Secretary, is technically in line to become the Prime Minister.

Instead of gliding seamlessly from British Raj to Hindu Raj (Hindustan), Jawaharlal Nehru insisted on secularism to which his colleagues were opposed. Purushottam Das Tandon, Babu Rajendra Prasad, Vallabhbhai Patel never shared Nehru’s vision. Indeed, even Mahatma Gandhi differed with Nehru. “I support Khilafat because that is Mohammad Ali’s religion.” he said “And he will hold back the Muslim from killing the cow which is my religion.” Gandhi was a Hindu to the core but he also preached a secularism that was sustainable in a deeply religious land. His eccentricities, his tolerance of caste, one would have grappled with, but his would have been a benign Hinduism. That admirers of his murderers are now in Parliament is mind boggling.

The boost to this variety of Hinduism was provided by Prime Minister V.P. Singh when he, for political reasons, implemented the Mandal Commission report, “reserving” government jobs for the “Other Backward Castes” (OBCs). The rigid caste system, exposed to democracy and egalitarianism, was wobbly enough. Mandal Commission, invited a Hindutva response in the form of a national movement to build the Ram Temple on the spot where Rama was born. On this spot stood the Babari Masjid – a situation custom made for lethal communalism.

The first beneficiary of this politics was BJP’s Atal Behari Vajpayee. As Prime Minister, he moderated the national mood by accelerating relations with Pakistan, reaching out to Kashmir and being on talking terms with Muslims. He lost in 2004, opening the way to Manmohan Singh’s ten years as Prime Minister.

Modi appeared on the scene when the post 9/11 world was in the grip of wild Islamophobia. Modi saw advantage in sailing with this current. His hard line communalism fitted neatly with the global mood. He followed a hard line with Pakistan and Kashmir, a high tolerance level for Muslims being lynched by mobs for allegedly selling and eating beef and marrying non Muslims. Brutalities against dalits increased because they turned to caste leaders opposed to the BJP. Also, their increasing self-esteem angered castes above them on the scale.

Despite this state of law and order, dismal economic performance, rural distress, record unemployment and countless other failures, how did Modi come back to power with a thumping majority?

In the communal politics of the 90s, a searing slogan was “Garv se kaho hum Hindu hain” or “let us proclaim with pride that we are Hindu”. In his very first speech in Parliament in May 2014, Modi put his finger on the cause for this inferiority complex. He took upon his shoulders the task of lifting the Hindu “from 1,200 years of ghulami”, which means “serfdom” or “subjugation”. The score of 1,200 years of Muslim and British rule had to be settled to reclaim self-esteem. A national mood of resentment, valour leading to pride, had to be sustained.

The media was monopolized for this purpose. This is where crony capitalism comes in. A personality cult reserved only for Saints or Gods was to be promoted. That is the key. The Hindu mind elevates what in other societies would be known as “respect” to the level of “reverence” which leads to deification. Imagine a visage beamed repeatedly on every channel, of a leader whose relentless incantation is the following: “your every vote will go into Modi’s account”. This he says by pointing his finger at himself. People sit around their TV sets as around an altar or a God, mesmerized.

The Congress, in its arrogance, played a supporting role by sparing Modi and targeting allies like SP-BSP in UP, Trinamool Congress in West Bengal and AAP in Delhi exactly the ones in the thick of battle. Family and friends have set Rahul Gandhi on a wild goose chase. He is only 48; by the time he is 68, Prime Ministership will be his for the asking, he is being told. Good luck. 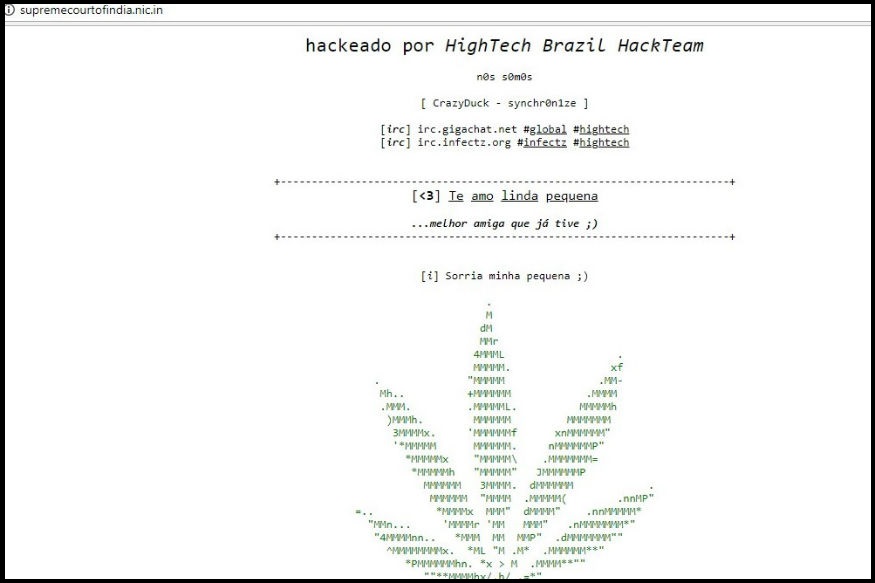 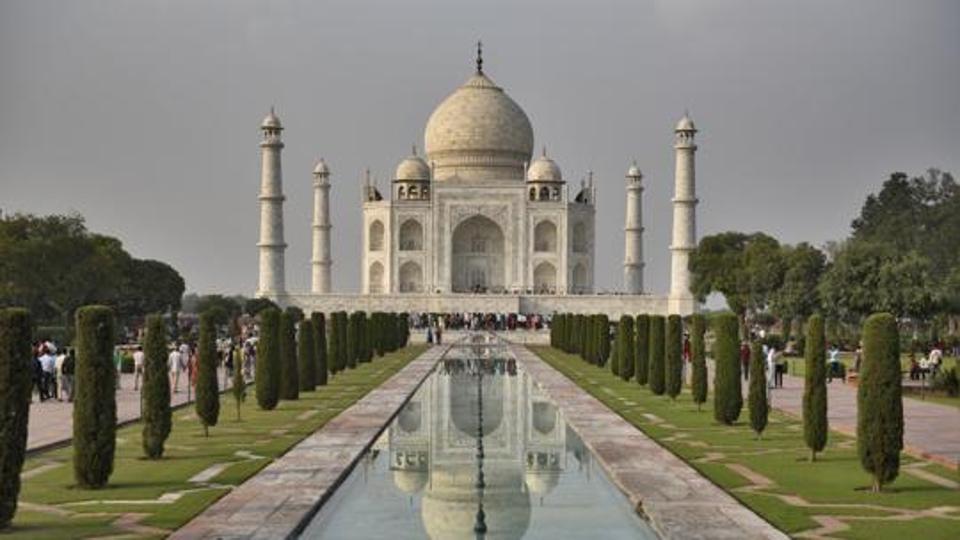 To Save Taj Mahal – No. of visitors to be restricted to 40k, for max 3 hours