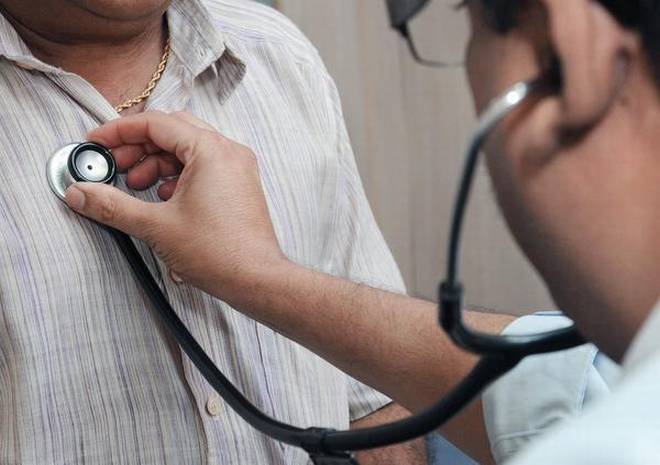 India will have the world’s largest healthcare programme for half a billion of its poorest citizens, Finance Minister Arun Jaitley said today in as part of his Budget 2018. The plan was soon dubbed “NaMoCare” by BJP president Amit Shah and “ModiCare” by many online.

Finance Minister Arun Jaitley said the programme would take public healthcare in the world’s largest democracy “to a new aspiration level”, said the Finance Minister, adding that his government was steadily but surely progressing towards a goal of “universal health coverage”. 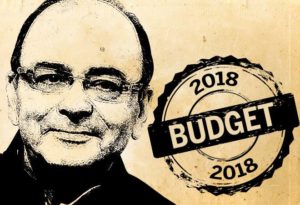 The government’s new national health protection scheme will cover 10 crore poor and vulnerable families, Mr Jaitley said. The brand-new scheme, the minister said to loud desk-thumping in parliament, would cover 50 crore people or nearly 40 per cent of the country’s population. Each family would be entitled to up to Rs. 5 lakh every year
The programme would take public healthcare in the world’s largest democracy “to a new aspiration level”, said the Finance Minister, saying that his government was steadily but surely progressing towards a goal of “universal health coverage.”

But it will take some time to roll out the scheme.

Officials indicated the government was yet to decide how to extend this health cover but underlined that the states would have to bear a part of the financial burden.

“We can go for an insurance model or trust model… It will have a 60:40 sharing with states… and combine with existing scheme of states,” Finance Secretary Hasmukh Adhia said, speaking to an electronic news channel NDTV.

Mr Adhia said it would take them around six months to work out the details. This would leave the government only six months to roll out the scheme, implying that the 10 crore families targeted under the scheme may not benefit in the first year.

In the new budget, 2000 crores had been provided which was a token amount. More money would be made available later, AN Jha, who heads the ministry’s expenditure department, promised.

India spends a little over one percent of its GDP on public healthcare, which is one of the lowest proportions in the world.

The government had earlier rolled out a similar scheme to provide health cover to the poor but the Rs. 30,000 cap was seen as insufficient to cover most medical procedures.

Mr Jaitley said the government had been “seriously concerned” that millions had to struggle to receive adequate treatment in hospital.

The Economic Survey had flagged the heavy cost that treatment at private hospitals had imposed on people two years ago, underlining that the average cost of treatment in private hospitals was about four times than that of public healthcare facilities.

Citing a national survey report, the Economic Survey had pointed that people had to spend an average Rs. 26,000 for treatment per hospitalised case in private facilities.

The budget is the government’s last before several state polls and the general election, which must be called by May next year.

Budgetary expenditure on health, education and social protection for 2018-19 has been set at Rs.1.38 lakh crore against estimated expenditure of Rs.1.22 lakh crore in 2017-18.

Union Finance Minister Arun Jaitley also announced various benefits for students and education sector in India in his Budget 2018 speech. Budgetary expenditure on health, education and social protection for 2018-19 has been set at Rs.1.38 lakh crore against estimated expenditure of Rs.1.22 lakh crore in 2017-18. The Union Budget 2018 also mentioned that the Higher Education Financing Agency (HEFA) would be suitably structured for funding the RISE initiative.

But the real problems of Indian education lie in a domain beyond the budget. The government needs to liberalise the archaic rules governing education in India. This is essential to attract private investment into education and enable the setting up of a very large number of schools and colleges – particularly in under-served parts of the country.”

In the last full budget by the Bharatiya Janata Party (BJP)-led National Democratic Alliance before the election in 2019, Finance Minister Arun Jaitley increased the allocation for agriculture by 13% and infrastructure by 21% with a clear focus on rural India, where 69% of the population or 834 million Indians live. 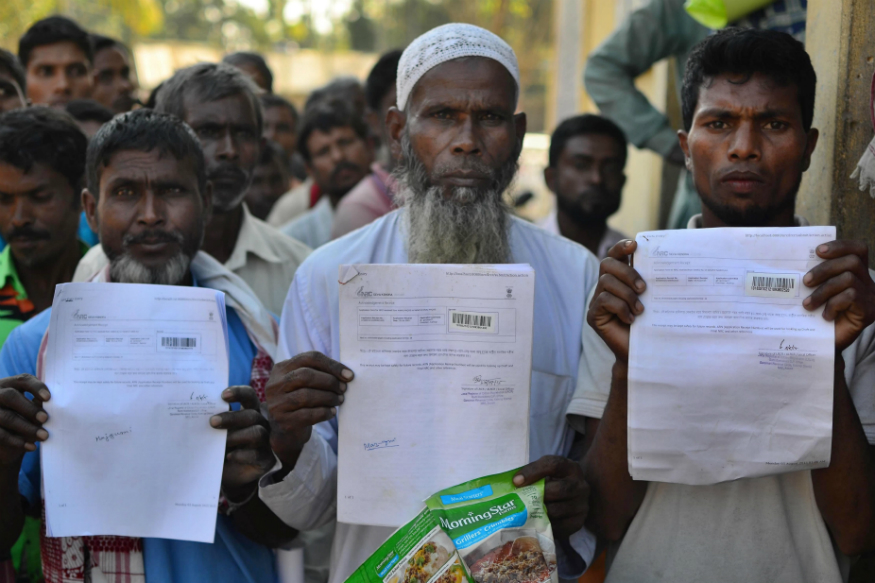 Ahead of NRC, security beefed up in Assam