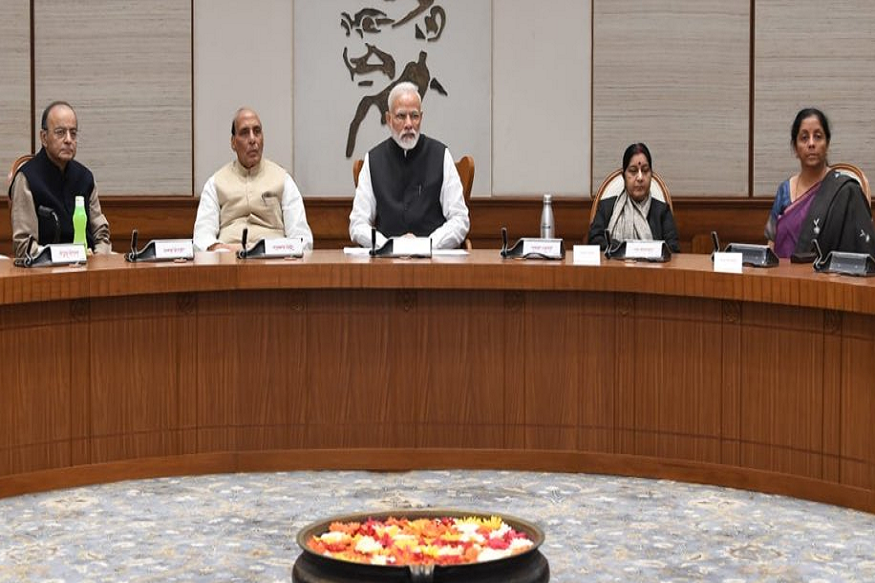 Scheduled for Saturday, this will be the first of its kind meeting called by the ruling NDA under PM Narendra Modi in the wake of a terror attack.

New Delhi, Feb 15: The ruling NDA has called for an all-party meeting to discuss Wednesday’s terror attack against CRPF soldiers in which 40 soldiers were killed and many more are battling for their lives.

Scheduled for Saturday, this will be the first of its kind called by the ruling NDA under Prime Minister Narendra Modi in the wake of a terror attack. The agenda of the meeting, it is understood, is to seek a unanimous view of India’s future course of action.

Given the terror attacks in Pathankot, Uri and Nagrota, this will be the first time that the ruling party will try and build a consensus on the actions India should take in days to come.

The last time an all-party meeting was held was in September 2016, when the government decided to brief representatives of all the parties after it had carried out surgical strikes across LoC. It was just a briefing, not a consultation.

The difference here is that the government this time is holding an all-party before taking an apparent, decisive action against Pakistan.

Union Finance Minister Arun Jaitley at the end of a Cabinet Committee on Security (CCS) meeting chaired by the Prime Minister, informed journalists that the status of Most Favoured Nation (MFN) to Pakistan was being withdrawn. Jaitley also said that there was “incontrovertible evidence against Pakistan in this attack.”

This could be only the first in a series of coordinated diplomatic and military responses that the government is considering against Pakistan after terror outfit Jaish-e-Mohammed, which is based its soil, claimed responsibility for the attack.

Rahul Gandhi, president of the principal opposition party, the Congress, in a press conference held in the capital on Friday morning, has said the Congress party would support the government and would “not get into any other discussion for the next couple of days”.

“I will support the government and jawans in this difficult time,” said Rahul Gandhi.

He firmly shut down questions on political controversies, saying this was not the time or place. “No force, no amount of hatred or anger can do even this (gesturing with his thumb and forefinger joined) to the love and affection our country is built on,” he said. 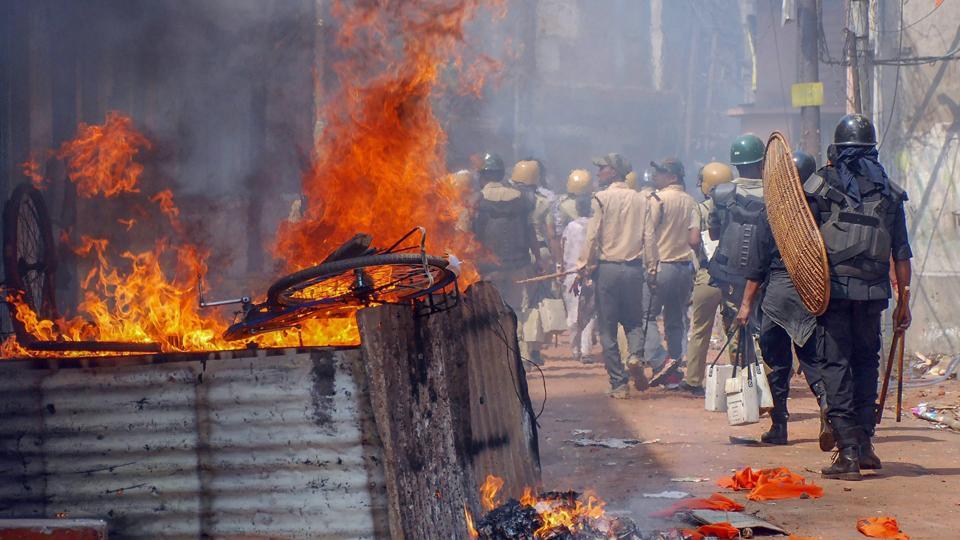 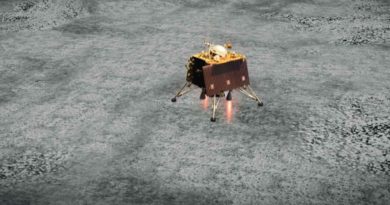 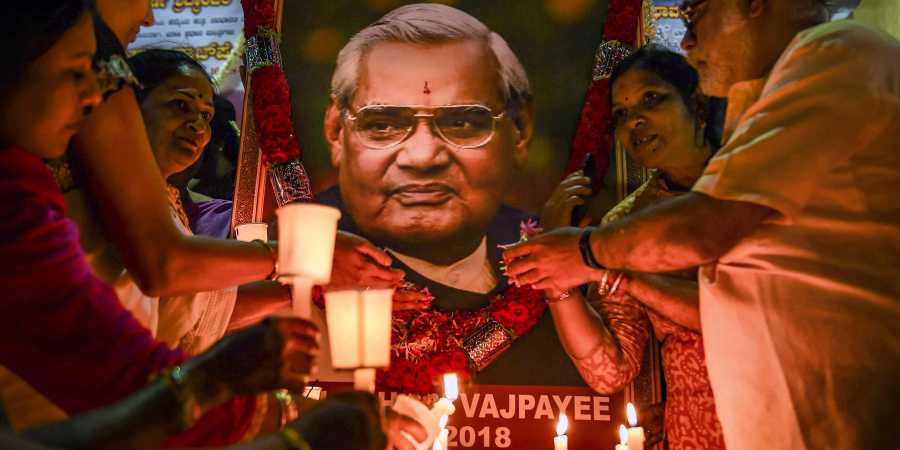