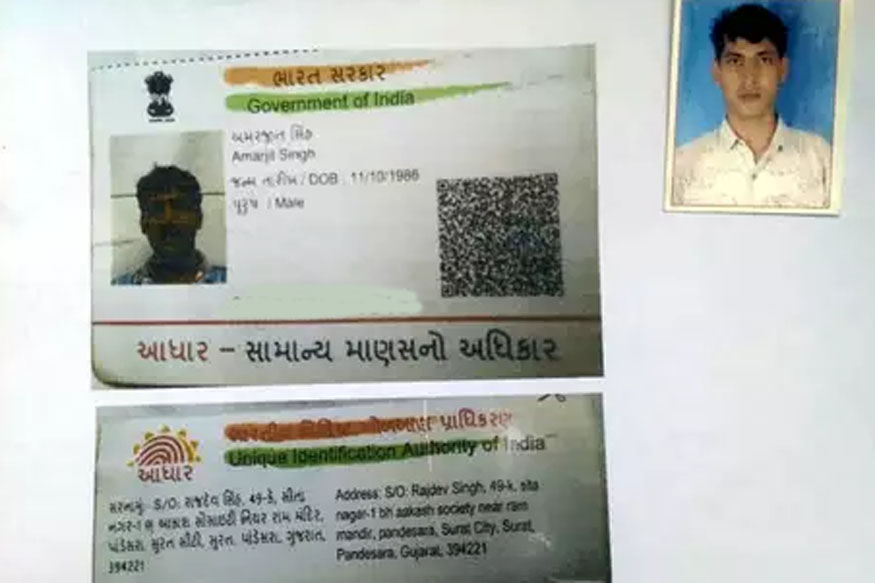 The murder comes in the wake of violence following an alleged rape incident, which has caused thousands of Hindi-speaking workers to flee the state over fears of attacks.

Surat, Oct.13, 2018: A migrant from Bihar who had been living in Surat for the past fifteen years was allegedly beaten to death with rods on Friday evening. The family members of Amarjeet Singh he was returning home from work when an enraged mob killed him .

The alleged murder comes in the wake of violence following an alleged rape incident, which has caused thousands of Hindi-speaking workers to flee the state over fears of attacks.

Amarjeet worked in a mill in Pandeshwara area of the city. He had come to Gujarat seeking work as a 17-year-old and had managed to build his own house here too, his family based out of Gaya district in Bihar said. He is survived by his wife and two kids.
The victim’s father Rajdev Singh, battling tears, called it a hate crime and urged the central government and the Gujarat and Bihar administrations to take steps to control the spread of violence that has been unleashed on migrants in Gujarat so that another family does not lose its son.

Migrants in Gujarat have been targeted since a 19-year-old worker from Bihar was arrested for allegedly abducting and raping a 14-month-old girl in Sabarkantha district on September 28.

According to estimates, more than 50,000 migrant workers have fled the state in the last couple of weeks. Gujarat has reported more than 70 incidents of hate-crime against migrants, including the propagation of hate messages on social media. More than 600 persons have been arrested so far, but this has failed to curb the spread of violence.

On Friday too, police arrested 15 more persons for spreading hate against migrants, mainly from UP and Bihar, on social media.

A political blame game is also afoot over the attacks. Congress MLA Alpesh Thakor has come under police scanner after it emerged that activists of his outfit Gujarat Kashtriya Sena were involved in instigating violence against the migrants.

However, Thakor has denied the involvement of his group. On Thursday, Thakor even held a day-long fast to appeal for calm in the state and said he will quit politics if charges leveled against him are proved. 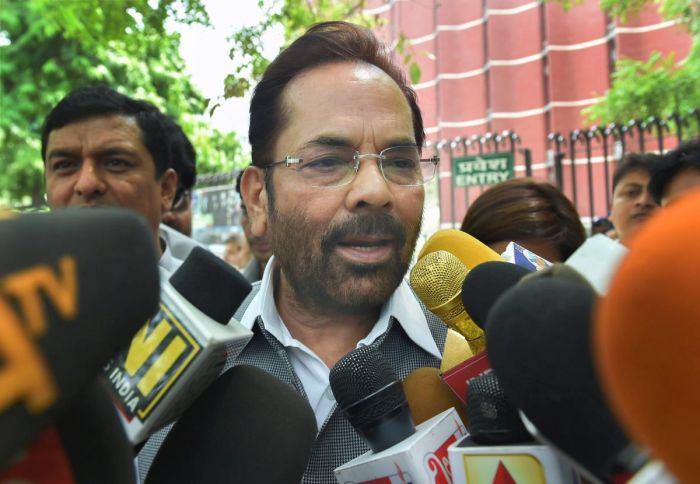 Modi govt will have to do more to win Muslims: Mukhtar Abbas Naqvi 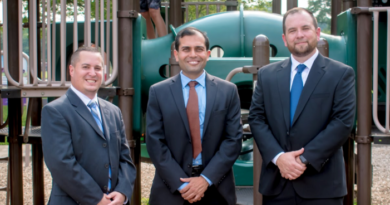 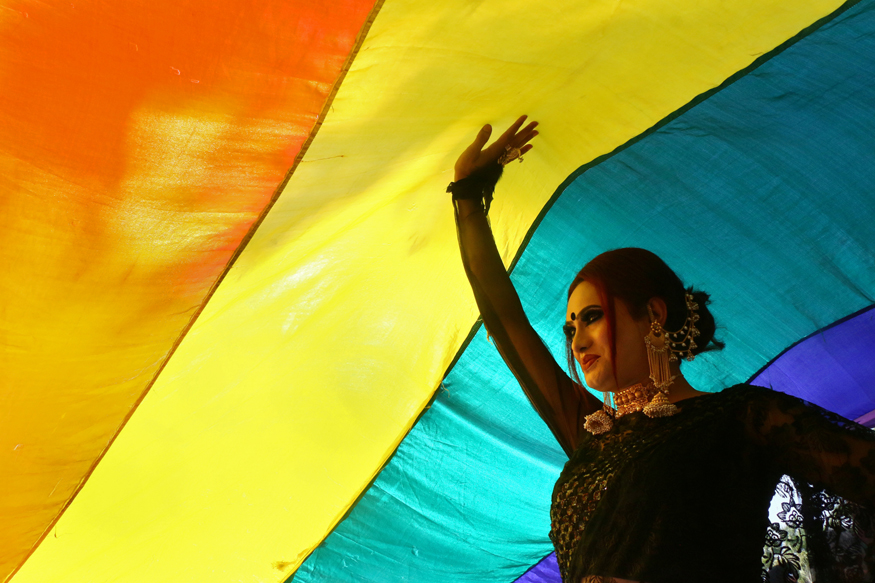