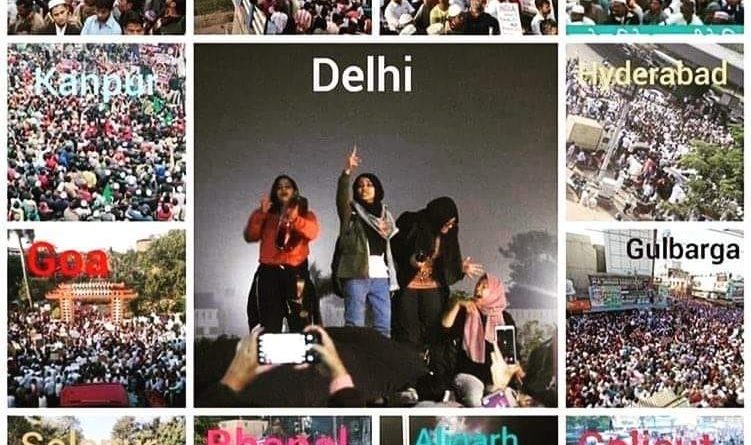 By Dr. Shirin Abbas, copy Edited By Adam Rizvi, TIO: Nationwide protest call against the Citizenship Amendment Act and the NRC left at least 11 dead and many injured across the country, most reports of casualty coming from Rampur,  with reports of arson and stone-pelting from Lucknow, UP and Mangalore. In Lucknow, one protestor died of police firing from alleged gunshot injuries and four were hospitalized as the Old City was engulfed in incidents of clashes between police and protestors which left public vehicles and police posts in flames as protests turned violent.
Also Read: India is Entering a New Dark Age

Thes unrest in various parts of India has sparked because of the passing of the CitizenThe The unrest was sparked by the passing of citizenship law that many believe brazenly discriminates against Muslims and could tear apart the secular foundations of India. 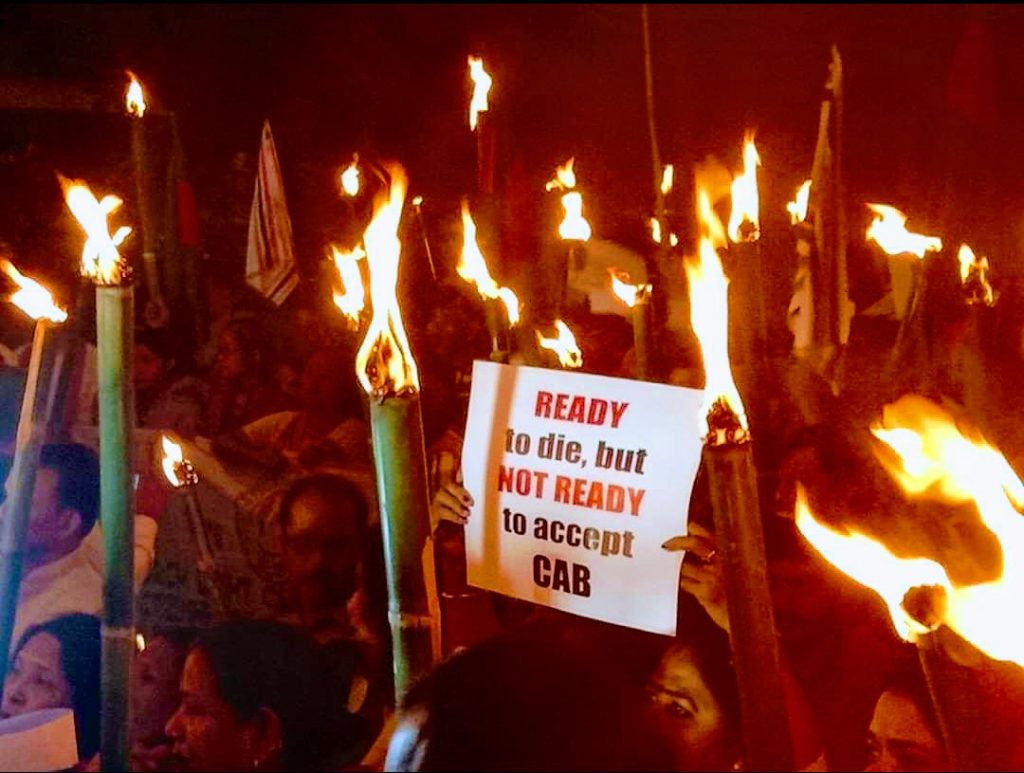 The law states that all Hindu, Christian, Jain, Buddhist and Sikh migrants who arrived from Bangladesh, Pakistan, and Afghanistan before 2014 will be allowed to claim Indian citizenship. The same will not apply to Muslim immigrants.

Two people have been killed in police firing in Mangalore as protests turned violent.
One of the most prominent authors and historians of Modern India, Ramachandra Guha was rounded up by police when taking part in the protest and was seen being dragged away, not too gently, by the police on duty.
Former AAP leader, now founder of Swaraj Party, Yogendra Yadav was detained while heading to the Lal Qila to take part in the protests on Thursday morning in the national capital.
Section 144 CrPC was imposed in more than ten cities in India this morning, denying recourse to peaceful protest in wake of the nation-wide call given today to protest against the CAA and NRC. Mobile internet services have been snapped in some parts of the national capital, including ITO where many newspapers have their offices. Traffic in the national capital was thrown out of gear as traffic diversions were enforced and till late evening the Delhi Gurgaon highway remained clogged for hours.
Also Read: CAB/NRIC Regressive Citizenship Bills: India leaps back in time to 1947
As customers took to tweets, Telecom giants Vodafone and Airtel confirmed that voice, internet, and SMS services have been snapped. Telecom services were also reportedly disrupted in cities like Aligarh and Lucknow.

Late evening senior officials of the Union Home Ministry were attending a meeting to review the security situation in the country. Reports indicated that Home Minister Amit Shah would be chairing the meeting.

Across the nation, massive crowds turned out against the  CAA–a contentious new law that promises citizenship to immigrants from neighboring countries of all religions excluding Muslims. India has been rocked by protests over the last few days culminating into clashes with law enforcement and crackdowns on public gathering.

Police detained hundreds of people in Delhi, Bengaluru and several parts of India on Thursday and shut down the internet in some places as protests entered a second week over the new citizenship law that critics say undermines the country’s secular constitution.
Also Read: India: Intimations of an Ending. The rise of Modi and the Hindu far right. 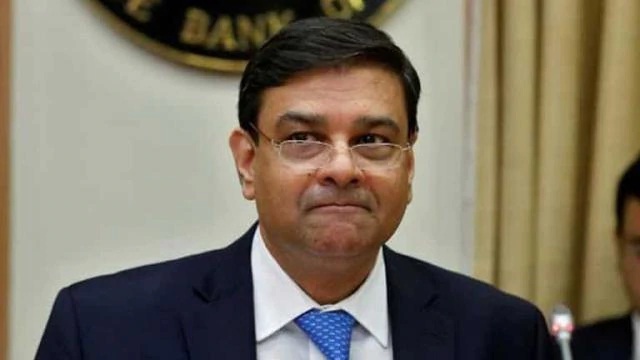 RBI Governor Urjit Patel steps down amid rift with government 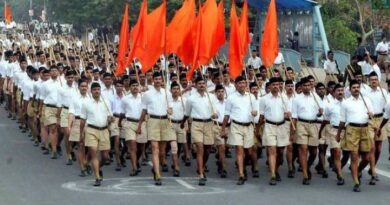 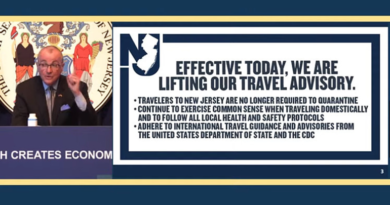