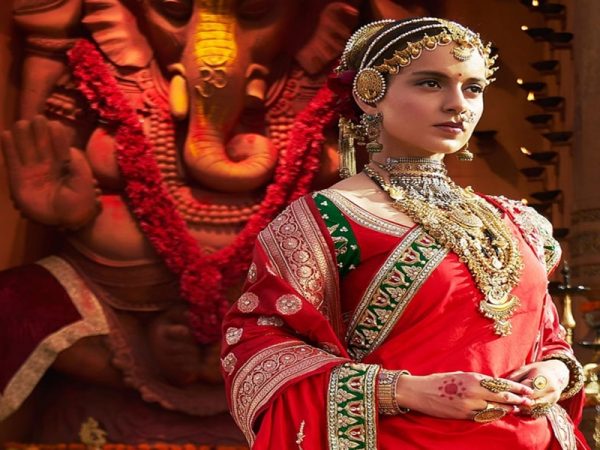 Kangana Ranaut’s upcoming film Manikarnika: The Queen of Jhansi’s first look is out and as expected it is giving us a perfect glimpse of the fierce queen Rani Lakshmi Bai. Trade analyst Taran Adarsh recently tweeted a picture of Kangana on his Twitter account.

He wrote, “#Manikarnika: The Queen Of Jhansi teaser to be released on Gandhi Jayanti [2 Oct]… 25 Jan 2019 release… #RepublicDayWeekend”

In the picture shared with it, Kangana wears a bright red and green silk saree. In the backdrop is a giant statue of Lord Ganesha. The heavily bejewelled Kangana can be seen in chunky, old-fashioned gold jewellery — an elaborate ‘mang tikka’, a heavy nose stud and necklaces dominate the picture. She has ‘alta’ on her hands, and ornate finger rings and bangles. Kangana is looking ahead, away from the camera; the overall look gives us a feeling that it is from a Ganesha utsav celebration in the film.

The teaser of Manikarnika: The Queen Of Jhansi will be released on October 2, Gandhi Jayanti. Rani Lakshmi Bai has been one of the first, fiercest warrior queens, who fought for independence against the British army – the makers felt this would be an apt day to launch the teaser of the film that captures the historic life story of the legendary queen. 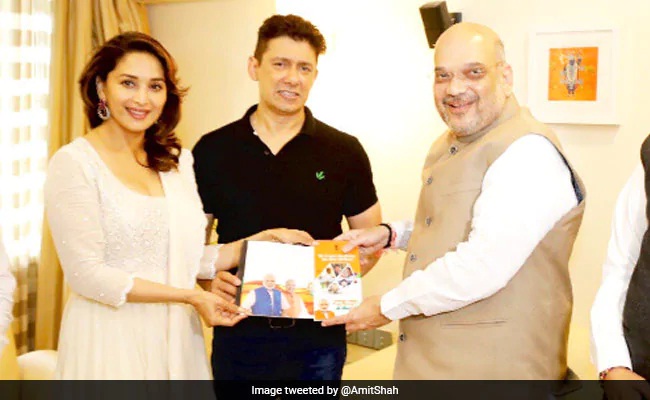 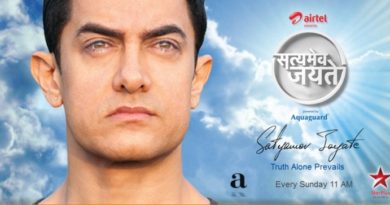 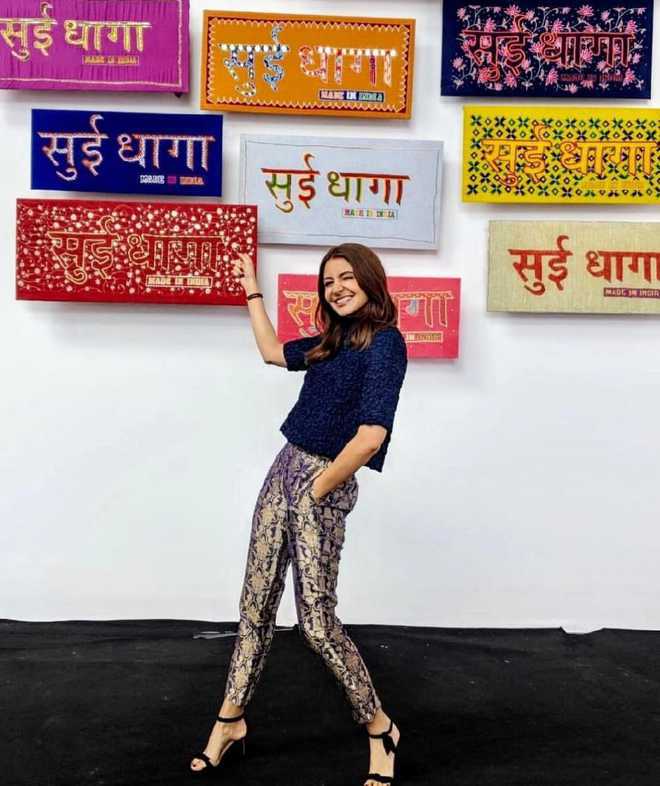