The Enforcement Directorate (ED) will move a special court this week for “immediate confiscation” of attached assets valued at over Rs. 12,400 crore of Kingfisher Airlines owner Vijay Mallya under the recently promulgated Fugitive Economic Offenders Ordinance.

This is the first case under the new ordinance where the agency will approach the court to seek an official declaration to categorize Mallya as a “fugitive” based on its prosecution complaint — charge sheet — filed under the Prevention of Money Laundering Act (PMLA).

In the loan default case of the defunct airline, sources told The Indian Express that the current worth of attached assets is higher than the amount, including interest, that Mallya is said to owe a consortium of 17 banks — around Rs. 10,000 crore.

If the court declares Mallya a fugitive under the new ordinance, his assets in India and abroad will be liable for confiscation and can also be sold to satisfy creditors’ claims, even before the trial begins.

Once ED moves the court, Mallya, who is currently fighting extradition in UK, will be given six weeks to present himself at “a specified place at a specified time”. If he fails to do so, he will be declared a “fugitive economic offender”.

Sources said the agency will submit a supplementary prosecution complaint in the case soon. In its first prosecution complaint filed last year, the ED accused Kingfisher Airlines and Mallya of having routed overseas over Rs 417 crore of Rs 900 crore it secured as loan from IDBI Bank for aircraft rental leasing and operational expenses.

According to the ED complaint, Kingfisher Airlines “participated in criminal activities”, which led to the “generation and acquisition” of Rs 900 crore, and was “involved with the concealment, possession, acquisition and use of the proceeds of (the) crime”. It claimed that Mallya was an “active participant in the generation of proceeds of crime and the activity of money laundering” under PMLA.

The agency in its complaint also said that Mallya hid assets of about Rs 1,760 crore through a dozen shell companies abroad.

Some of the assets of Mallya attached by ED under PMLA include a farm house in Mandwa in Alibaug, multiple flats in Kingfisher tower in Bengaluru, fixed deposits and 25.14 lakh shares of United Spirits Ltd, 4 crore shares of United Breweries Ltd and 22 lakh shares of Mcdowell Holding company held by the him among others.

The Fugitive Economic Offenders Ordinance, which was cleared by the Cabinet in April, empowers authorities to attach and confiscate properties and assets of economic offenders like loan defaulters who flee the country.

According to the ordinance, a Fugitive Economic Offender is a person who has an arrest warrant issued in respect of a scheduled offence and who leaves or has left India so as to avoid criminal prosecution, or refuses to return to India to face criminal prosecution. 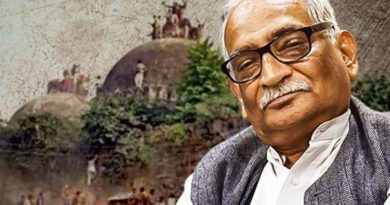 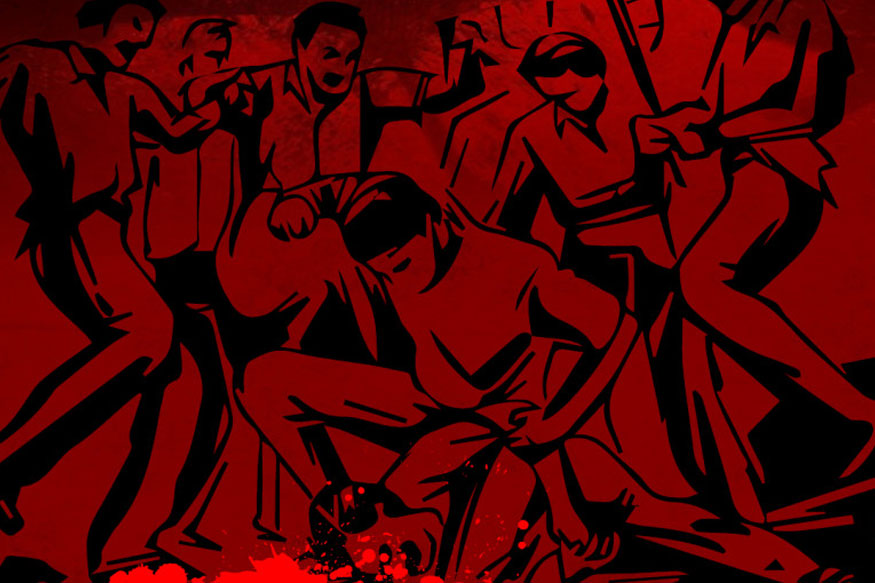 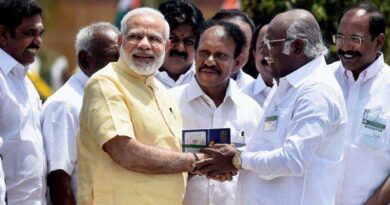 Is it a Bad Omen for AIADMK ? Anwhar Raajhaa Expelled