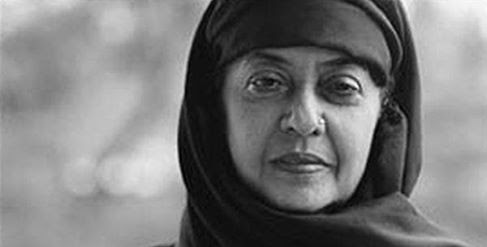 The Judges of the Kerala High Court and the Supreme Court would have increased their wisdom greatly if they had run into the famous Malayali short story writer, poet, and columnist, the late Kamala Surayya, aka Kamala Das, aka Madhavikutty. Here is an interrogation of her with her answers in her own words. The hypothetical interrogator, as you can read are terribly eager to prove that Love Jihad exists.
Q. You were born in a conservative Hindu Nair (Nalapat) family with royal ancestry. Who forced you to convert to Islam?
ANSWER: I have always had a strong affection for the Islamic way of life. I adopted two blind Muslim children, Irshad Ahmed and Imtiaz Ahmed, and they brought me close to Islam. I had to study Islamic scriptures before teaching them. One is working as a professor in Darjeeling and another as a barrister in London.
Q. But you are a writer, your autobiography is very explicit, how can the lack of freedom in Islam appeal to you?
ANSWER: As I said earlier, I’ve had enough freedom not only as a citizen but also as a writer. I don’t want that freedom anymore. Restrictions bring their own happiness. I want that happiness and pleasure.
Q. Are you scared of your sins? Did you convert because you believed you will be forgiven?
ANSWER: It’s a relative subject. I have done many things which others may construe as sins. As far I am concerned, they are not sins. I acted with full conviction. So I am not bothered about it. Even if I have committed any sin unknowingly, Allah is kind enough to forgive me.
Q. Aren’t your fellow writers worried about you?
ANSWER: Some have disagreed with me. Many have appreciated my stand. Noted writer Vijayan rang up and said he was happy I had exercised my freedom. Poet Balachandran Chullikkad visited me with his wife. Overall, the response from my clan is not bad. I am not bothered about the reactions…. There are people who disagree with me. But, as a whole, the reactions are favorable. I have been getting calls from all over the world congratulating me on my decision.
Q.So there was no Love Jihad in your decision? How can you tolerate purdah?
ANSWER: The purdah (Islamic face veil) that I wear protects me. I like the purdah which Muslim women wear. I like the lifestyle of Muslim women. Purdah is a wonderful dress. No man ever makes a pass at a woman in purdah. It provides her with a sense of security.
Q. What about Love Jihad? ANSWER: What is that?
(Note: Kamala Das converted in 1999. Love Jihad was invented 10 years later, in 2009, by the VHP and the Church in Kerala…) 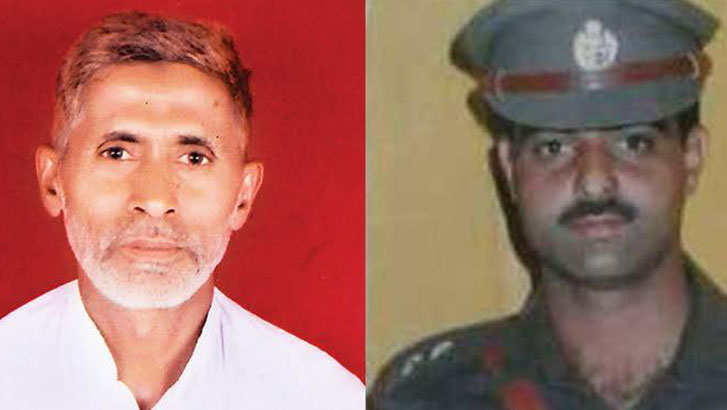 The blood connection of the ‘Lynchers’ 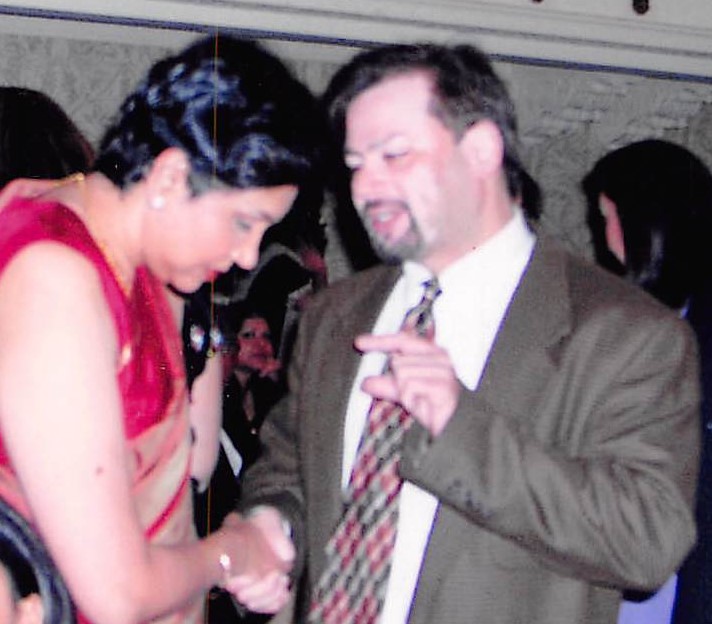 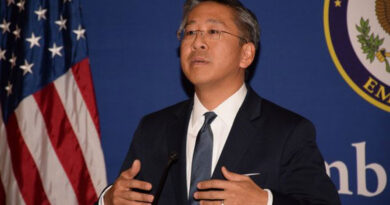