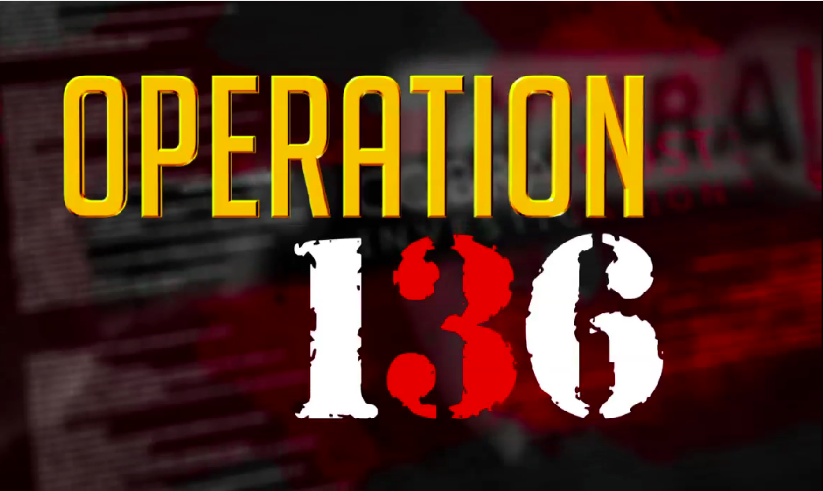 Trending online, the latest and much-awaited Cobrapost expose called Operation 136 Part II has stirred a hornet’s nest with its charges of leading media houses of India accepting large sums of money to run paid news campaigns  to promote a Hindutva agenda. Earlier the screening 0fthe expose on Friday evening at the Press Club of India was halted by an injunction of the High Court on the appeal of the Dainik Bhaskar group.

In the wake of stories of personal data leaks of customers, one video of  PayTm  giant  (boasting of 20 crores subscribers), Ajay Shekhar, Senior Vice President and brother of the company owner Vijay Shekhar, revealed that orders to share customer details from J&K were directly received from the office of the Prime Minister of India. Shekhar is also shown boasting of his strong links with the sangathan (RSS)—“It’s in my blood,” he claims.

The proposed budget offered to these media houses for running the proposed campaign ranges from Rs. 25crores to Rs. 500 crores, the largest sum being offered to the Timesgroup with the condition that the campaign runs across all their verticals.They are asked to include pro-Hindutva questions in events like the finale of the Femina Ms. India. Asked how the same could be done, the Cobrapost executive remarked, ”You did ask a question on Mother Teresa, why not on some Indian ladies, you think out how it can be included.”

To all, the Cobrapost operative poses himself as a senior functionary of an organization called the Shrimad Bhagwad Gita Prachar Samiti close to the ‘sangathan’ and proposes a three-phased campaign over mid-2018 with a warning that the elections scheduled for 2019 are likely to be preponed to November-December2018.

Detailing the phases of the campaign the Cobrapost reporter explains that the first phase, App 1,  would promote a soft-Hindutva agenda with preaching of Lord Krishna and from the Bhagwad Gita.

Read| Part 1 of the expose

In the second phase, App 2, he asks the Media representatives to run creative satires on “Pappu” (Congress President Rahul Gandhi) “Buaji” (Bahujan Samaj Party supremo Mayawati) and Bhateeja (Samajwadi Party head and former Uttar Pradesh Chief Minister Akhilesh Yadav). He clearly asks that key members of the Opposition should be lampooned in these satires with 80 per cent of the satires being directed at ‘Pappu’.

Pushp Sharma, the Cobrapost reporter who has worked for several months from early 2018 on the sting operation, stated he was appalled at the ease with which most media representatives agreed to peddle the Hindutva agenda, some talking about their RSS backgrounds and others stressing they were “very pro-government.”

The other revelation in the latest sting from Cobrapost is the ease with which the senior-most managements from these groups, including Timesgroup managing Editor Vineet Jain agree to start the campaign through a cheque payment but agree to cash transactions and third party payments in later stages through clients like Essar group head and business magnates like Adani and Mukesh Ambani, known to be staunch supporters of Prime Minister Modi.

What is most alarming that the reporter is allowed to sit through and speak about “unethical” promotions and highlighting issues in the media that could result in a communal carnage without any media representative raising any objections. The supposed Samiti member asks them to run some deflective campaigns if they are ever under attack, as had been in the Jai Shah case (son of Amit Shah), to draw attention away from the party under attack.

Speaking to a Zee Unimedia representative, the Cobrapost reporter states, “Around Election time I want some extra energy, I want that matters are communalized and there are attacks. It may happen only once in the five years of this rule but we want benefit of it. I am sure and sharp on my demands.”  There is no denial from the Zee Media representative he is talking to.

The only person who expresses some discomfort with the idea is Kalli Puri who diplomatically says that her Editorial will be free to criticize “them” even while India Today verticals continue to carry the campaign. Most others agree to run the same without a murmur of dissent or protest and, in fact, ask how soon they can start running the campaign. Negotiations, if any, are mostly on the budgets.

A senior executive from HT Media (The Hindustan Times group) speaks about running the campaign through the Advertiser Funded Programme mechanism — the electronic version of advertorials without the distinction that makes them stand apart from News in Print media. “Programs like these are already running for Yogi ji (UP CM Yogi) on under AFP…don’t worry how we bring it on screen. And it will not be shown as an advertorial. That happens in print, doesn’t happen on electronic media,” he quips.

You can watch the videos here 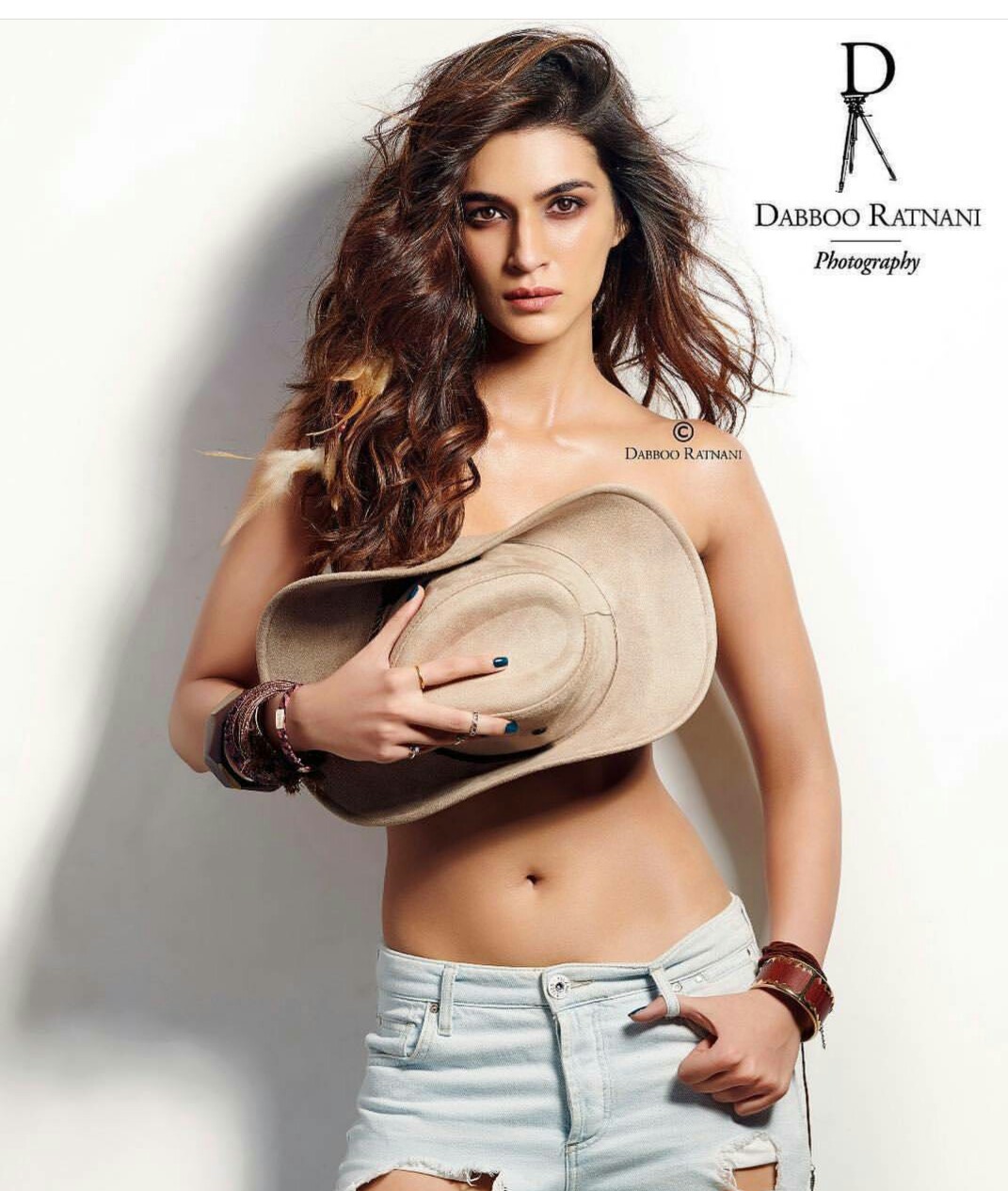 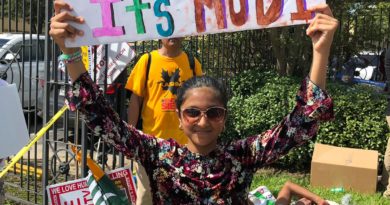 What the Indian media failed to show