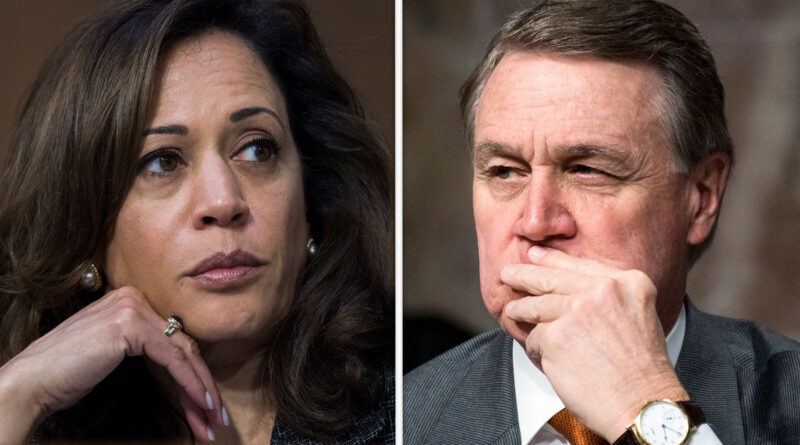 Bigotry, fascism it stinks Perdue goes down to that level, evoking past horrible painful memories of Racism

By Nazarul Islam, Copy Edited By Adam Rizvi, TIO: America’s 2020 election….is about Coronavirus. And the economy, and all about the Climate and energy. Foreign policy, as well. And, of course, the incumbent threat to democracy, rule of law….etc. But all those are, ultimately, ancillary to one overriding issue.

Senator David Perdue last week put his finger on the fault line of American politics, raising the question around which this election, as well as the last one, truly revolves: Does a White man in 21st century America have an obligation to say Kamala Harris’s name correctly? That’s ultimately what the entire Make America Great Again agenda is about.

The question arose when Perdue deliberately fumbled Harris’s name — at one point he called her “Kamala-mala-mala” — before a MAGA crowd that duly appreciated his antics. The fallout from Perdue’s comedy routine has been both mechanically predictable and movingly improvisational.

Undisputedly, Kamala-mala-mala is a name that launched a new meme along with a thousand tweets. The campaign of Perdue’s Democratic opponent in the Georgia Senate race, Jon Ossoff, says it raised $2 million in mad money after Perdue’s mal-pronunciation — although the way money has been pouring into Democratic coffers it’s possible that was just a lazy weekend haul.

Kamala-mala-mala-gate seems the sort of political flotsam that flows into the news cycle bobbing on a sea of far weightier issues. Yet both liberals and conservatives know it’s more than that. The incident encapsulates a war waged across American centuries. It has a long and hard lineage. When Roger Taney, chief justice of the Supreme Court issued his corrosive ruling in Dred Scott, he summed up American history to the year 1857 by noting that Black Americans had never possessed “rights which the white man was bound to respect.”

MAGA is Taney’s heir; Harris is the political descendent of Dred Scott.

Much of American history consists of Black people and other subjugated Americans striving, against fierce resistance, to acquire rights that White men are indeed bound to respect. That effort reached a symbolic and political peak in the presidency of Barack Hussein Obama.

Donald Trump’s apparent refusal to recognize any rule, law, or person outside MAGA’s exclusive domain is a reassertion of historic prerogatives as well as personal corruption. Mispronouncing Harris’s name at a MAGA rally is not a mistake; it’s a rite. Remember…Trump himself has had fun with Harris’s name, though, unlike Perdue, no one expects more of him.

Also, Read: Republican Senators Tested Positive for the Coronavirus Could be “Wheeled In” to Vote for Amy Coney Barrett

Perdue’s communications director, John Burke, tweeted that Perdue “simply mispronounced” Harris’s name and “didn’t mean anything by it.” The fib was both necessary and transparent. Perdue has served with Harris in the Senate since January 2017. Kamala — pronounced Comma-La — is not even difficult to pronounce, consisting of three familiar syllables that flow readily off an English-speaking tongue. Butchering Harris’s name is simply a more insidious variation on the nativist cry of “English only.” It targets not just the immigrant culture, but the person.

The internet responded to Perdue with #MyNameIs. Prominent Americans, including former US Attorney Preet Bharara and Representatives Ilhan Omar and Ro Khanna, discussed the origin or meanings of their names. Journalists with bylines such as Li Zhou and Clarissa-Jan Lim wrote stories about the trend.

And therein lies the cultural backlash to Trump and Perdue’s cultural backlash: No amount of MAGA can turn back the tide.
Stupid campaign stuff is part of politics. Perdue’s adolescent attack on Harris was embarrassing and, well, stupid.

Let us not ignore… it was also a shot fired in a very long and very consequential war.

Also, Read:Democratic Candidates, It’s Time for you to Talk About the Muslim Ban. 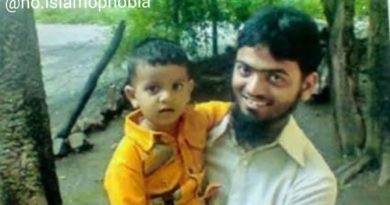 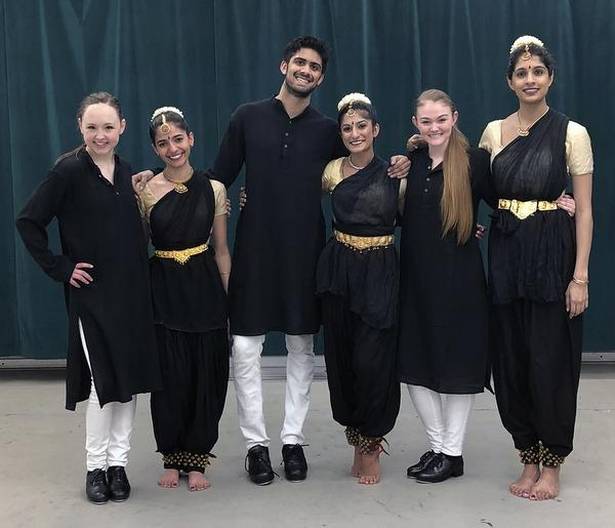 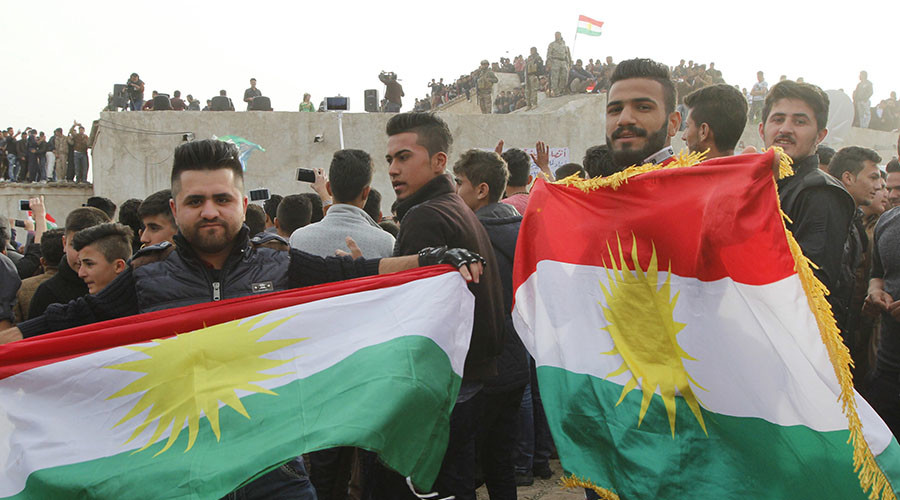