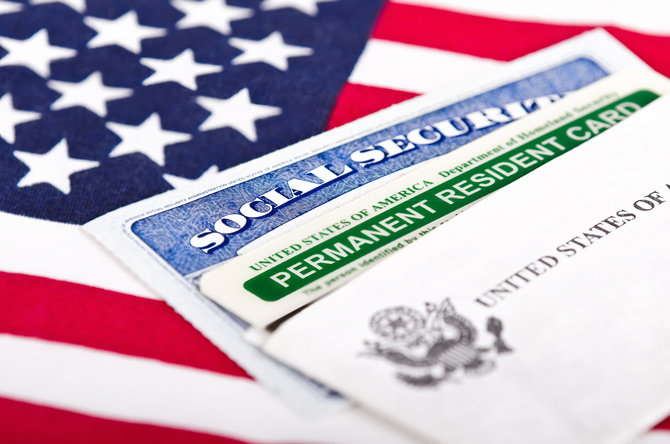 Indian-Americans, most of whom are highly skilled and come to the U.S. mainly on H-1B work visas are the worst sufferers of the current immigration system which imposes a seven percent per-country quota on allotment of green cards or permanent legal residency.

As a result, the current wait period for Indian skilled immigrants for green card can be as long as 70 years. The rallies, to urge lawmakers to support to end the per-country limit on legal permanent residency was held over the weekend in Arkansas, Kentucky and Oregon.

“As awareness builds on this topic among the American public and lawmakers, they are joining the chorus asking for reform to address the discriminatory green card backlogs impacting employment based green card applicants from India,” said Seattle-based GC Reforms, a recently created organisation by Indian-Americans for this purpose.

“The attendees spoke in one voice and the message was clear – it is unfair to discriminate against applicants from one country due to arbitrary per-country limit regulations. These limits were put in place when Lyndon Johnson was president of America and before even the first handheld calculator was invented – they do not work in this era,” a media release said.

GC Reforms expects to continue raising awareness in several other states in the coming weeks, and has been steadily gaining support from politicians, chieftains of business and the American public.

In the House of Representatives, ‘remove per-country limits’ has been the best biggest biPartisan support in the current congress via Kevin Yoder’s bill HR 392. Three in Four congress members supports this issue, yet the bill has not been brought to vote, GC Reforms rued.

“It is high time Congress, Senate and White House addresses the green card backlog impacting 300,000 high-skilled immigrants who have made significant contributions to the U.S. economy,” GC Reforms said.

Many Americans joined ‘Break the Backlog Series’ at Arkansas by GC Reforms, ‘Green Card Backlog Round Table’ discussions in Bentonville, Arkansas to know more about the employment based green card wait times. Centerton Mayor Bill Edwards addressed the gathering and acknowledged the contributions of the Indian immigrant community.

Over 300 people gathered to show support for Indian high-skilled immigrants who are stuck in the green card backlog during a campaign ‘Break the Backlog’ event series on Saturday at Capitol building in Frankfort, Kentucky by GC Reforms.

This is the most important issue for the Indian diaspora in the U.S., as it impacts many physicians, engineers, teachers, nurses and medical professionals, according to a GC Reforms’ press release.

Many of these high-skilled immigrants who came to the Kentucky area for technology and other jobs are stuck in a potentially decades-long green card backlog.

The Nebraska event was addressed by Congressman Don Bacon.

Indians immensely contribute a lot to our Omaha community and our Nation, both culturally and by benefiting our economy through their hard work and efforts in education. Today they shared with me many of the shortcomings of our H-1B visa programme and the impact on their families and local employers. I look forward to being a strong voice in tackling these problems.
Don Bacon, U.S. Representative, Nebraska’s second congressional district

Over 200 residents came together to raise awareness about the issue faced by high-skilled Indian immigrants and their families in Hillsboro, Oregon this Sunday at the event Break the Backlog event series by GC Reforms.

Commissioner Malinowski, Indian community leaders Jaisen Mody, who is a General Manager at PGE, W Krishnamurthy spoke at the event on the need for fairness for all immigrants irrespective of where they came from.

According to Senate Republican Policy Committee, every year the U.S. on an average allocates some 50,000 green cards through lottery for people from countries who do not get an opportunity to come to the U.S. through the merit-based employment visas. 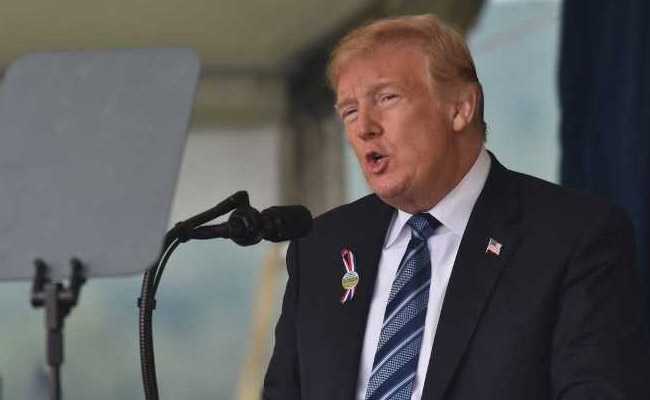 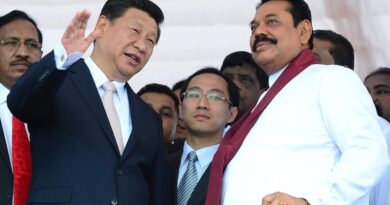 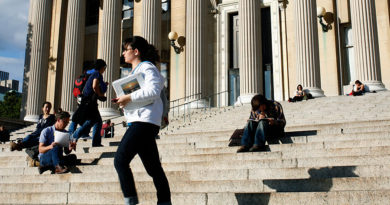