Skip to content
India
May 19, 2017 The India Observer 0 Comments Demonetization, Indian Economy, Modi Government
Share with your network
India is on the dark road to 0 Source Credibility… “When you go to India say something positive about demonetisation. Don’t worry, the world won’t hear you, the media there is dead or dying. And, if you find it too embarrassing to say something positive, just mutter something to the effect, ‘The future will reveal the benefits of this historic move’, or some such nonsense. Just don’t tell the truth, or you can say goodbye to future business” That’s the advice the global financial community has been getting before they visit us. It’s all part of the dumbing down of India that we have been witnessing for the last three years.
There’s a paralysis of wisdom, and opinions, coming out of Indian Institutions, and among think tanks that fuel the energy of these entities. Fear is the key, and they have become silent, fearing repercussions from Modi Sarkar. Too late in the day, Chief Economic Adviser, Arvind Subramanian, has called for more neutral voices, especially universities and independent researchers, to speak up. He says, what we all have known for the last 3 years, that, our experts are now tame lackeys of the government, well-disciplined monkeys, endorsing everything the government does, or says, with a vengeance.
“There is a famous joke about asking three economists for a view and getting four different answers. Today, there are hundreds of economists outside the government and the RBI and several within. Instead of getting a hundred plus views, we get about ONE view, the official view,” he said.
But Mr. Subramanian, you and India should have spoken out when Raghuram Rajan left the RBI, we let that go, and the floodgates opened.
It’s not just the economy, the Modi government has put intellectual dwarfs and cowards at the helm of the Nehru museum, Indian Council of Social Science Research, Pune Film Institute, the film censor board, University Grants Commission, Institute of Advanced Studies, RBI, and has repeatedly sought to undermine the Jawaharlal Nehru University and the University of Hyderabad, and even the Supreme Court. Meanwhile, the NGOs are silent fearing raids and audits. The list is long; I may have left out a few.
India is on the dark road to Zero Credibility. We may even have arrived there. If this continues for two more years, and then another term, God help us.
– Roy Daniels 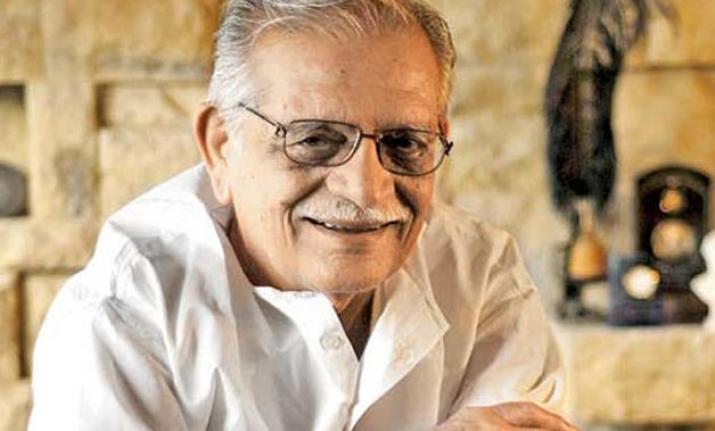 I was always an old man: Gulzar

Will Quash Charges if Evidence is cooked up by Police: Supreme Court on Activists’ Arrest