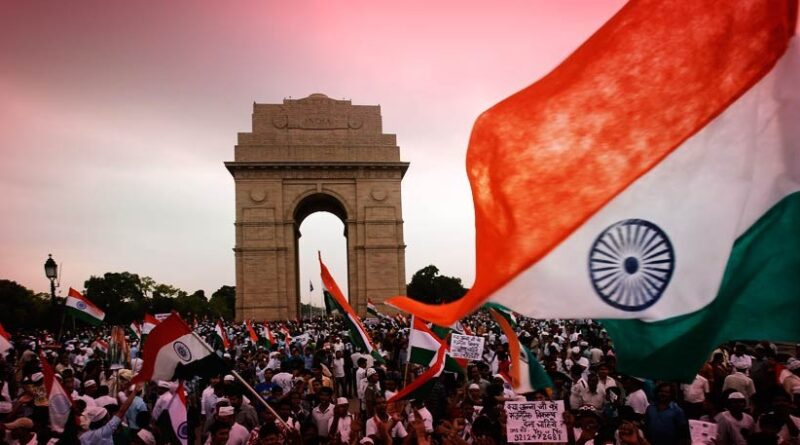 Also, Read : China has Replaced India in Bangladesh, As per the Experts

Many people do not have the idea that how much democracy is important. They don’t know its value. They do not realize its importance because they never lived or witnessed any dictatorship or monarchy. It has been more than seven decades since India is a democracy and more than four decades since Emergency. But India is now moving away from its core identity- the multicultural democracy.

We should all come out to save democracy. Democracy is not only for minorities and voiceless. Democracy stands for all. Democracy is not only about protecting the rights of minorities and marginalized. It treats all citizens equally. If democracy would be abolished, it will harm not only minorities as many people think but it will bring danger to life and property of everybody irrespective of religion, caste, color, language, etc. Maybe minorities would be the greatest victims in the post-democratic political system but all people will suffer. Those people who enjoy social and political privileges and thinking they are safe but they are not. They are in a utopian state.

Many people from the majority religion think that they will be untouched whatever would be happened in the future. Dictatorship or fascism does not work in this way. Minorities would be the greatest victim of it but the majority would suffer from the same things. Everyone will lose his or her basic human and civil rights. No one will be in a position to ask questions leading to the greatest loss for all. No one would be able to ask anything to the government and its institutions. China and North Korea are examples of this kind of authoritarian political order.

It depends on the people of India that what they want – a secular, multicultural, democratic nation or an authoritarian state where one religion and one language would be followed. We have to choose between democracy or authoritarianism, secularism or majoritarianism, love or hate, peace or violence, science or superstition, truth or fiction, justice or injustice, liberty or slavery. The choice is ours. Fate would be ours. Be wise and be rational to ask questions to the government. This is the easiest way to save the ‘Idea of India’. This is the way to make our fate good. This is the way to remember the thousands of people who sacrificed their lives to make this great nation. It is our responsibility to save it.

Kashif Umair is a graduate student at Aligarh Muslim University.
He writes on democracy, fascism, majoritarianism, modern history and the issues of women and Muslims. 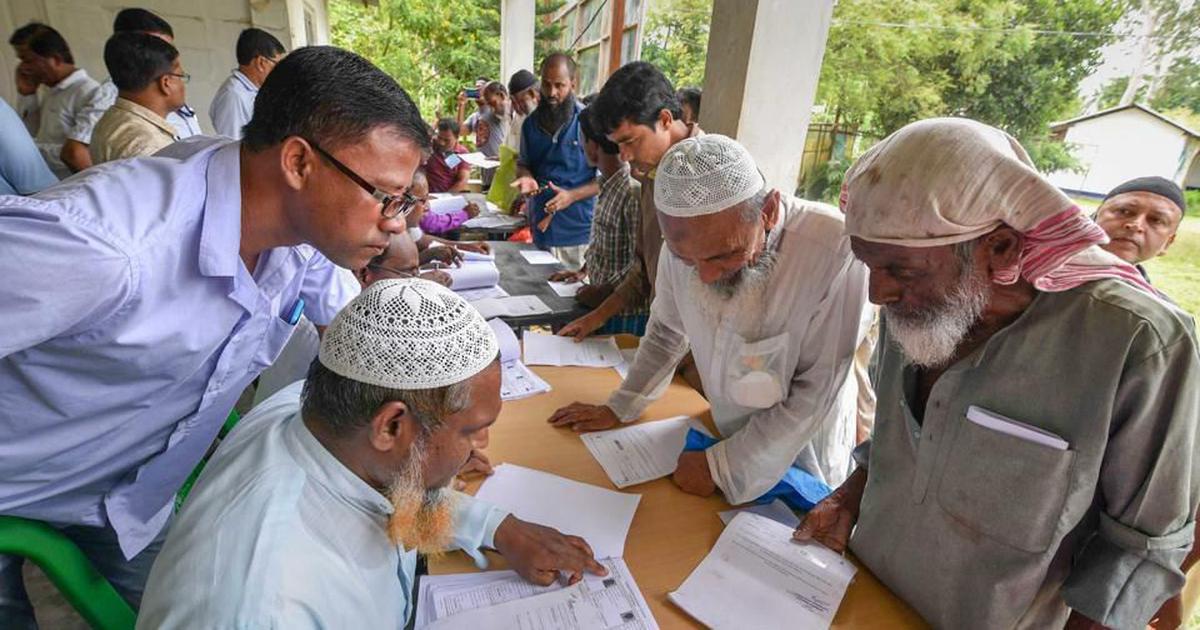 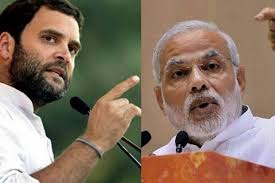 Assembly Election Results : The beginning of the end for Modi, says Mamata