India carried out the air strike to avenge the Pulwama attack in which 40 CRPF personnel were killed.

New Delhi, April 25, 2019: If the Indian Air Force possessed high levels of “technological asymmetry”, then it would have been able to inflict heavy damage on Pakistan during its unsuccessful aerial raid on February 27, according to an IAF report.

The report analysed various aspects of IAF’s air strike on a Jaish-e-Mohammad (JeM) terrorist training camp in Pakistan’s Balakot on February 26 and the subsequent Pakistani retaliation the next day. India carried out the air strike to avenge the Pulwama attack in which 40 CRPF personnel were killed.

In the report, the IAF said Pakistan Air Force has been consistently enhancing its air defence and offensive capabilities since the Kargil war in 1999 and there was a need for India to bolster its “technological asymmetry” for aerial combat, official sources said sharing details from the report.

At present, Pakistan has some edge with its fleet of F-16 jets with AMRAAM missile fitted with them, said an official.

“We felt we could not punish the adversaries appropriately. So we need to bolster technological asymmetry so that the enemy does not even dare to come close to the border,” said a source.

On the Balakot strikes, the report said the Israeli Spice 2000 precision guided munitions (PGM) fired from Mirage 2000 jets hit five out of the six designated targets in the JeM training facility.

However, one Spice PGM did not leave the aircraft because of a drift in the inertial navigation system.

The report said the deception used was successful as Pakistan was caught off guard despite their air force being put on highest alert.

Various packages of jets flew in several directions including a fleet of Jaguars went towards Bahawalpur, a key air base of Pakistan Air Force, sources said.

In the list of positives from the strike, the IAF talked about accuracy of intelligence inputs, precise selection of targets, demonstration of its ability to carry out precision strikes and its success in maintaining secrecy of the operation though over 6,000 personnel were involved in it.

In its analysis of possible areas for improvement, the IAF sought superior technological asymmetry and air defence system over Pakistan, sources said.

It also talked about the need for procuring new weapons and other platforms for enhancing the IAF’s overall combat capabilities.

Induction of Rafale jets along with Meteor beyond-visual-range missile and S-400 air defence missile system will provide India an edge over Pakistan, according to the report.

India is procuring a batch of S-400 air defence system from Russia at a cost of USD 5 billion.

India is also buying 36 Rafale fighter jets from France at a cost of Rs 58,000 crore.

During the aerial combat of February 27, IAF pilot Abhinandan Varthaman had engaged with one of the Pakistani F-16s and shot it down before his Mig-21 Bison was downed.

Varthaman was captured by Pakistan and was released after spending nearly 60 hours in Pakistani custody.

The Indian Air Force had on February 28 displayed pieces of an AMRAAM missile, fired by a Pakistani F-16, as evidence to prove that Pakistan deployed the US-manufactured fighter jets during the raid. 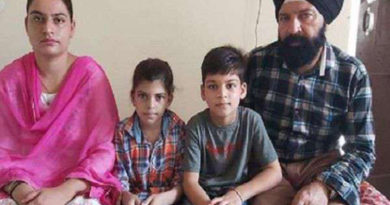 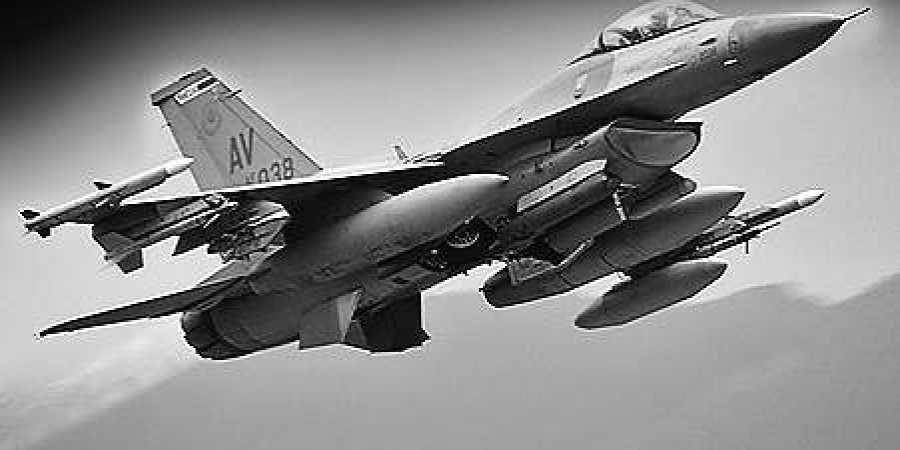 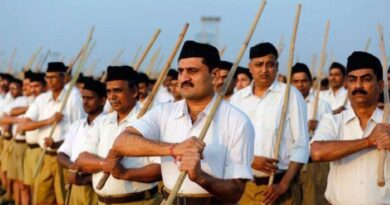 RSS procession in the state: TN government to appeal against Madras HC order