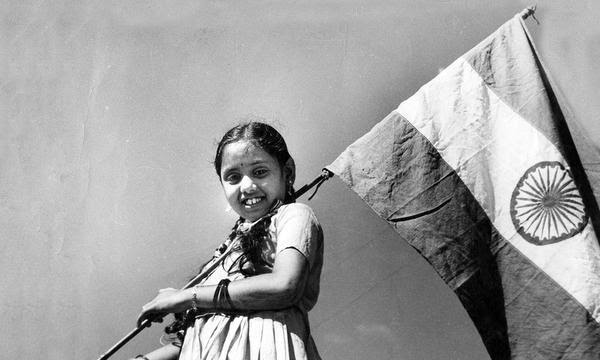 As India turns 70, it can be illuminating to remember that so many other nations never got this far. The Soviet Union, the immense geopolitical giant that will always loom over the 20th century, didn’t reach its 70th birthday (it fell one year short). Other modern polities vanished even sooner. East Germany was founded in 1949 and disappeared into a reunited Germany in 1990. The Socialist Federal Republic of Yugoslavia was forged in 1946 and disintegrated less than 50 years later.
For many of us, the thought that the nation-states we live in might no longer exist is unimaginable. The experience of living in a country — and being from a country — is deeply ingrained. It goes far beyond having a passport or filing taxes or any other bureaucratic interaction with the institutions of a State. Belonging to a country can provide an entire frame of reference, a shared imaginative space; it can determine the media we consume, the TV and films we watch, often the books we read, the conversations we have, the things we know, the songs we sing, the sportsmen (and increasingly sportswomen) we cherish. Before Partition, somebody in Lahore and somebody in Delhi might have shared that frame of reference, been part of the same political and cultural conversations. Seventy years later, that is no longer the case.
While countries strive to seem natural to their inhabitants, they rarely are. More often, they are the products of historical accident. Just look at the modern map of the world and you’ll find plenty of evidence of their contingency. The Gambia snakes along its eponymous river, entirely enclosed by Senegal, a curious sliver of a country manufactured by British and French colonialism. In central Asia, the traditional Tajik urban centres of Samarkand and Bukhara are not in Tajikistan, but across the border in Uzbekistan, placed there by the Soviets in a canny move to suppress Tajik and Iranian identity. When Soviet Tajikistan was formed in the 1920s, it had lost the heart of Tajik culture to Soviet Uzbekistan. It had to make its capital in Dushanbe, a village of 3,000 people that’s named after the day (Dushanbe means “Monday”) it held its weekly market.
South Asians are familiar with the absurdity of modern States. In a recent episode of Museum of Lost Objects, the BBC radio series I present, we interviewed an elderly man who was just a boy when his family moved from Delhi to Karachi in 1947. “When I was told that we are going to Pakistan,” he said, “I first wondered where that was. And then when I was told that it is to the west of where we were, and also to the east of where we were, I said, ‘How can a country be on the east and the west at the same time?’ My reaction to all this was bewilderment. Absolute bewilderment.”
Bewilderingly, even though we know that countries and borders shift and change all the time, we still imagine our nations as primordial. After Partition, Pakistanis gladly embraced the archaeologist Mortimer Wheeler’s book on the Indus Valley Civilisation that was implausibly titled 5,000 Years of Pakistan. It gave their new country a sense of legitimacy through antiquity.
Since he couldn’t speak of the millennial continuity of the Indian State, Nehru instilled in Indian nationalism a belief in the continuity of Indian “civilisation.” It has always been difficult to reach consensus about that defining but nebulous civilisation. With the rise of Hindutva, that question remains all the more contentious and fateful now.
Nevertheless, the project to make India has been successful. The dissolution of modern India is neither likely nor imminent. I’m proud of what India as a country and Indians as people have accomplished in the last 70 years. So many other postcolonial societies have splintered apart, or surrendered to division and despotism. However imperfect, India’s endurance as a pluralist democracy always gives reason for celebration.
And yet in historical context, India as a political formation is so incredibly young. In 2037, Indians will have lived in independent India as long as Indians lived under the sway of the British Raj (from 1857 to 1947). That seems a very attainable milestone. Other markers are more daunting. In 2177, India will have lasted roughly about as long as the Guptas dominated the north of the subcontinent. In 2263 (2278 if you include the interregnum of the Suris), the Indian republic will have finally matched the longevity of the Mughals. If India manages to get to 2377 as a coherent country, it will have achieved the same period of continuity as the imperial Chola kings.
I’d like to think that India the nation-state will still be around then, but who knows? Seismic events and global catastrophes may reshape the political map of the globe beyond recognition.
These comparisons to the duration of ancient kingdoms are, of course, a bit tongue-in-cheek, but they do demand humility. If it can teach us anything, history shows that polities are ephemeral and that identities constantly change. I will spend this Independence Day remembering the words of that incomparable thinker Rabindranath Tagore, who found the nation too dark, too confining a home, who believed that the most logical community to aspire to was also the widest possible, not the nation but the world: “Patriotism cannot be our final spiritual shelter; my refuge is humanity.”

The Hindu Businessline carried the article on 11th,August 2017 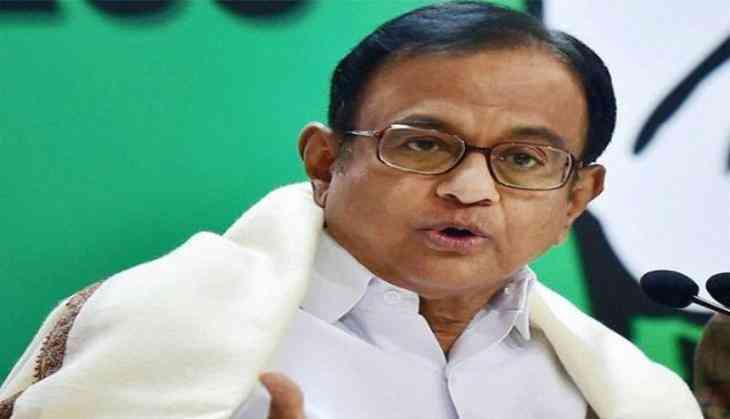 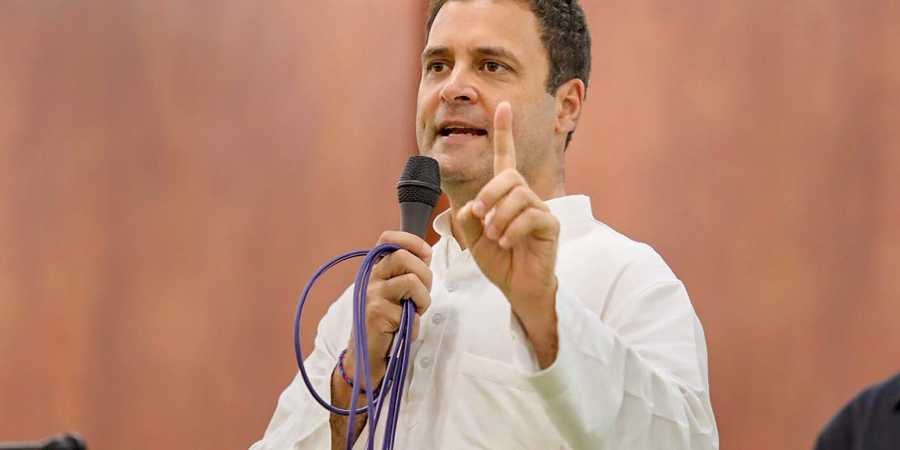 Modi removed CBI chief because he was ‘scared’ about Rafale: Rahul Gandhi 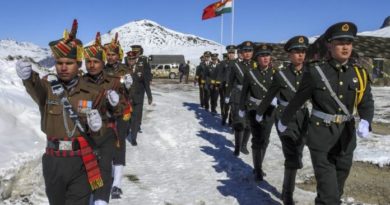