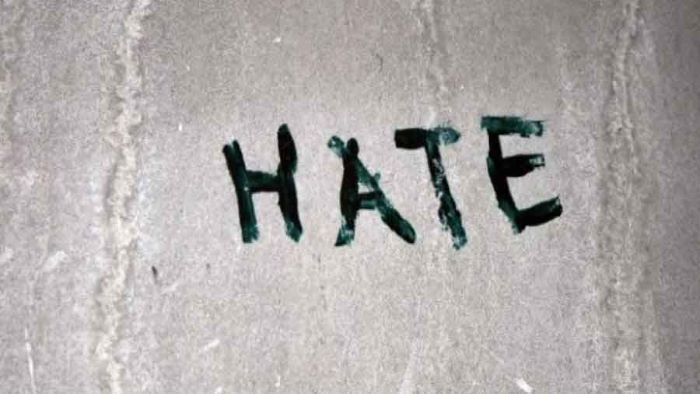 The India observer, TIO, NJ: The News Broadcasting and Digital Standards Authority (NBDSA) have slapped a fine of Rs 50,000 on TV News 18 for “flagrant disrespect” and violation of the Code of Ethics. It also directed the channel to take down the video “Hijab Controversy, Desh Nahin Jhukne Denge” with anchor Aman Chopra from all platforms within a week. The NBDSA further said, in case of future violations, Aman Chopra may be required to appear before the body.

Lambasting the hate monger, the NBDSA said; “the anchor had not only “failed to stop the other panelists from crossing the boundary but had given them a platform to express extreme views which could adversely affect the communal harmony in the country.” It further said, “the NBDSA could not find any justification for linking the panelists speaking against the ban to be linked with the terrorist outfit Al-Qaeda.”

The programme was a Hindi debate on the Hijab row in Karnataka that violated the NBDSA code of conduct.  During the broadcast, the anchor Aman Chopra referred to the Muslim students as the “hijabi gang”, “Hijabwali Gazwa Gang” and made false allegations that they had resorted to rioting.

The anchor Aman Chopra associated the panelists who were in favor of students wearing hijab, with Ayman al-Zawahiri, the leader of Al Qaeda, calling them “Zawahiri gang members” and “Zawahiri’s ambassador.” He also claimed that Zawahiri and terrorist organizations were behind the hijab row in India.

The programme that was aired on 6 April 2022 on News 18 is still available on the net, even though the NBDSA had ordered to remove it from all platforms within seven days.

Such a trend of anti-Muslim – anti – Islam hate programmes on several TV Channels is quite rampant now. This trend actually started after 2014, when the BJP came to power.  Ordinary viewers gulped such pulp fiction without knowing that it is a well-crafted policy where owners of the TV channels direct the producer of the programme to generate anti-Muslim content at the behest of some “hidden forces.” This is being done in tandem with the anti- Muslims and anti-Islam content generated by the IT cell of the BJP that spew venom against Muslims across social media platforms, among them Twitter and Facebook being the prime hate factories.

It can be recalled that some Indian Media did naked preaching and propagated the anti-Muslim anti –Islam agenda during the coverage of the Tablighi Jamat news. This started with Tabligi’s congregation in New Delhi on March 15, 2020.

There was hate, there was venom against innocent Tabligi Jamat members who were called carriers of Coronavirus, corona Jhihdis, Corona warrior, etc. The huge publicity given to the Tablighi Jamat people through TV channels and Social media made to believe that every Muslim in India is a super spreader of Coronavirus.

When Tabligi news subside then Nupur Sharma’s intemperate remarks against the Prophet Islam (PBU) hogged the limelight. This hate-mongering programme was beamed live on a debate at a national TV channel that essentially was on Gyanwapi mosque being a temple.

No matter how much Nupur Sharma’s remark is trivialized, the Rubicon has been crossed and believers of Islam see in this a conspiracy theory that was well crafted, well designed, well organized, and well tutored, to spread the message that Muslims are worthy of hate in India and world over.

Some dimwitted has raised the point why the government, the Courts, and the entire establishment did not come forward to stop this ‘music’ when Nupur Sharma or Aman Chopra made such intemperate remarks.  The only reason for such a conspiracy of silence is such virulent content act as balm and massages the egos that are in the mandarin of power.

The New 18 programme by Aman Chopra aired on April 6, 2022 would not have been noticed if a concerned citizen Indrajeet Ghorpade had not filed a complaint against the inflammatory statements against Muslim panelists and the anchor to the NBDSA.

Indrajeet, a tech ethics professional who is fighting misinformation on news channels listed ‘generalized statements’ made by panelists on the TV 18 show, said that Chopra asked ‘rhetorical questions’ to ‘imply that Muslim people were safe in India and that it was India which was in danger from the Muslim community.

“I filed a complaint with the NBDSA against a severely harmful News 18 India debate programme on the ‘Hijab ban’ in Karnataka, hosted by a recidivist hatemonger Aman Chopra,” Indrajeet said and added the anchor and the panelists promoted dangerous stereotypes against the Muslim community of India.”

Indrajeet argued that Aman Chopra is a repeat offender who routinely prompted anti-Muslim hate speeches. He filed a complaint against News 18 for its anti-Muslim coverage of Delhi’s Jahangirpuri demolition drive in April 2022 which was also hosted by Aman Chopra. He also filed another complaint that the channel created a false narrative around the demolition of a temple in Rajasthan’s Alwar, aired on April 22, 2022.

The hate-mongering in Media is also reported by a website called “The News Minute” which informed the Karnataka-based activist group Campaign against Hate Speech (CAHS) had documented instances of hate speech by Kannada and English media while covering incidents of violence in the state. The CAHS published a study in September 2020 which stated that individuals are defamed, speculation was published without evidence, and mob justice was encouraged over due process in news reporting. 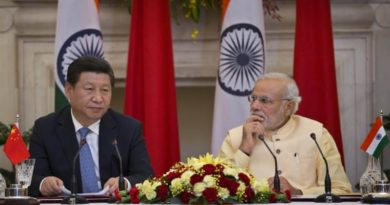 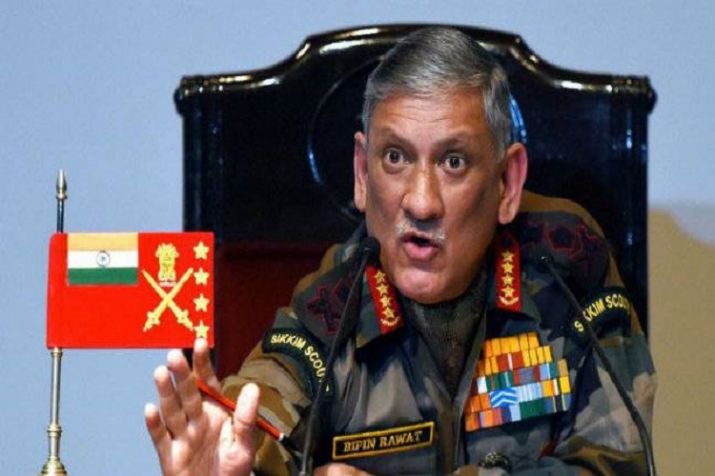 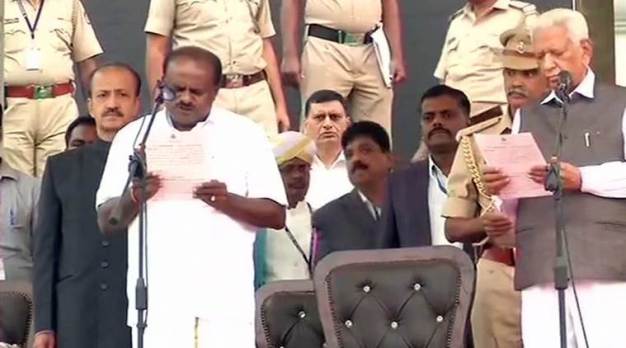 Kumaraswamy takes oath with galaxy of top leaders in attendance