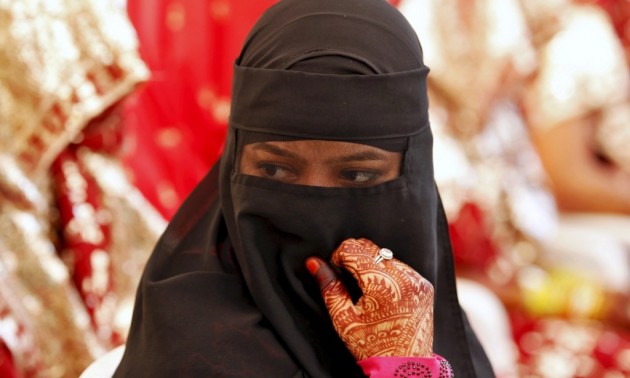 The petitioners say the practices violative of human rights, Muslim bodies claim they are non-existent.

New Delhi:, June 29: The government is all set to oppose the practices of Nikah Halala and polygamy in the Supreme Court and is likely to adopt a stand similar to the one taken during the triple talaq proceedings, highly placed sources in the Ministry of Law and Justice told News18.

“Nothing is likely to change. The issues of Halala and polygamy were not looked into by the Supreme Court during the triple talaq case, but our reply was ready. The same would be maintained for this case too,” said a source.

Then Chief Justice of India JS Khehar, while hearing the triple talaq case in May 2016, had categorically stated on the first day that the court would only hear arguments on triple talaq and not on Halala and polygamy.

In March this year, a three-judge bench of the Supreme Court comprising CJI Dipak Misra and Justices AM Khanwilkar and Chandrachud was hearing a batch of petitions challenging the practices of polygamy and Nikah Halala.

In his petition, Upadhyay prayed that Section 2 of the Muslim Personal Law (Shariat) Application Act be declared unconstitutional and violative of Articles 14, 15 and 21 of the Constitution, “in so far as it seeks to recognize and validate the practice of polygamy and Nikah Halala”.

The government would submit its reply after the Supreme Court re-opens and is likely to maintain that the “issue of validity of triple talaq, Nikah Halala and polygamy needs to be considered in the light of principles of gender justice and the overriding principle of non-discrimination, dignity and equality”.

The reply filed by the government during the triple talaq case had stated that “the fact that Muslim countries where Islam is the state religion have undergone extensive reform goes to establish that the practices in question cannot be regarded as integral to the practice of Islam or essential religious practices.”

The government had also expressed its stand on polygamy and had cited how other countries have regulated their laws on polygamy and divorce. “It is extremely significant to note that a large number of Muslim countries or countries with an overwhelmingly large Muslim population where Islam is the state religion have undertaken reforms in this area and have regulated divorce law and polygamy,” said the affidavit filed by the government during the Shayara Bano case.

AIMPLB general secretary Maulana Wali Rahmani had earlier told News18 that not only will the board argue for “non-interference’ by the court in the practices of Nikah Halala and polygamy, but will also question why live-in relationships have been accorded legality.

“Live-in relationships have been accorded legality, then why does this sudden meddling in the practice of polygamy, which is non-existent. Till now, I have not seen a single man with four wives. There is not a single case of polygamy among Muslims in India,” said Rahmani.

As per Nikah Halala, when a man marries a woman and later gives her talaq, he cannot re-marry her unless “she is married to someone else” first.

The petitioners against Nikah Halala have alleged the presence of trafficking rackets where women are divorced, made to sleep with other men for a night after Nikah and then re-married by the kingpins. The petitioners allege it’s violative of human rights, while the Muslim bodies claim the practice is non-existent.

However, as per Shariah, it’s difficult to trace the concept of Halala in Islam and has often been brushed aside as a later invention.

One is allowed to marry his divorce wife once she has served her period of Iddat after divorce. Iddat is the period when the divorced woman lives without male company for 40 days to determine the paternity of any impending pregnancy. 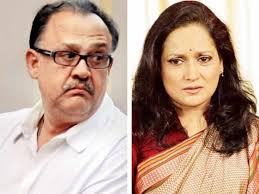 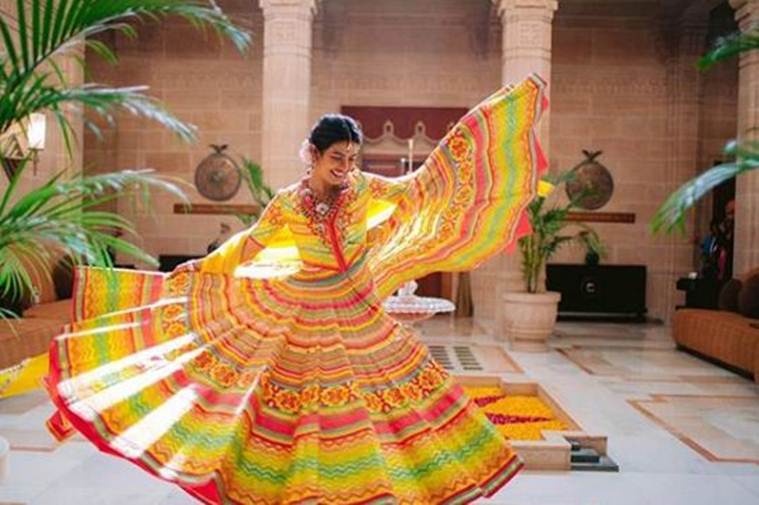 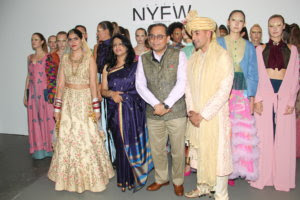