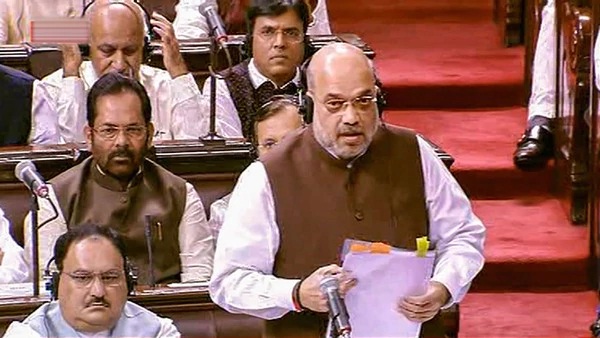 Copy Edited By Adam Rizvi:  New Delhi, Aug 5 (PTI) The government on Monday revoked Article 370 which gave special status to Jammu and Kashmir and proposed that the state be bifurcated into two union territories, Jammu and Kashmir and Ladakh, provoking outrage from the NC and PDP and triumph from leaders of India’s ruling BJP.

Meeting a long-held promise of the BJP, Union Home Minister Amit Shah moved a resolution in the Rajya Sabha that Article 370, which allowed Jammu and Kashmir to have its own Constitution, will no longer be applicable.

“The president on the recommendation of Parliament is pleased to declare as from 5th of August 2019, all clauses of the said Article 370 shall cease to be operative…,” stated the resolution moved by the Home minister.

The announcement, capping days of uncertainty in Jammu and Kashmir, led to an uproar, in the House and outside it too.

She said the government’s unilateral decision “to scrap Article 370” is illegal and unconstitutional.

It will make India an occupational force in Jammu and Kashmir, Mehbooba said on Twitter.

“It will have catastrophic consequences for the subcontinent. GOIs intentions are clear. They want the territory of J&K by terrorizing its people. India has failed Kashmir in keeping its promises,” Mehbooba, who is under house arrest in Srinagar, said on Twitter.

“Not sure how long I’ll be able to communicate. Is this the India we acceded to?” she asked.

“Government of India (GOI)’s unilateral and shocking decisions today are a total betrayal of the trust that the people of Jammu & Kashmir had reposed in India when the state acceded to it in 1947. The decisions will have far-reaching and dangerous consequences. This is an aggression against people of the State as had been warned by an all-parties meeting in Srinagar yesterday,” he said.

The government, he said in a statement, had resorted to “deceit and stealth” to lay the ground for these disastrous decisions.

“Those of us who gave a democratic voice to the people of Jammu & Kashmir is incarcerated as lakhs of armed security personnel have been put on the ground… A long and tough battle lies ahead. We are ready for that,” he said.

The mood was triumphant in the BJP quarters.

“What a glorious day. Finally, the martyrdom of thousands starting with Dr. Shyam Prasad Mukherjee for complete integration of J&K into Indian Union is being honored and the seven-decade-old demand of the entire nation being realized in front of our eyes; in our lifetime. Ever imagined?” he tweeted moments after Shah’s announcement.

Party spokesperson Shahnawaz Hussain said the move had opened the path of growth and development for Jammu and Kashmir. 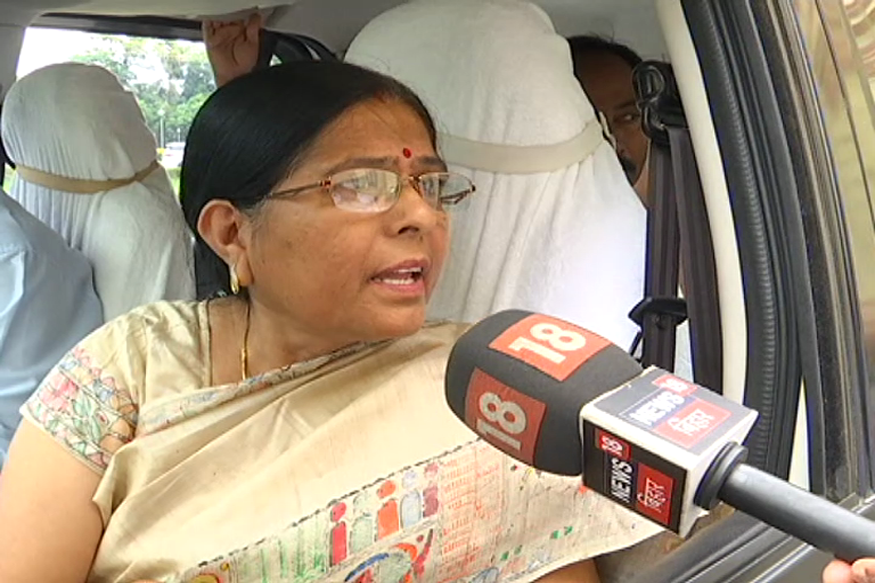 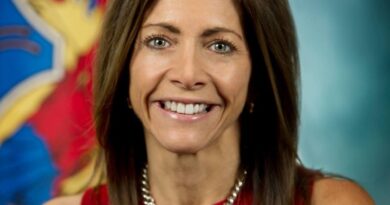 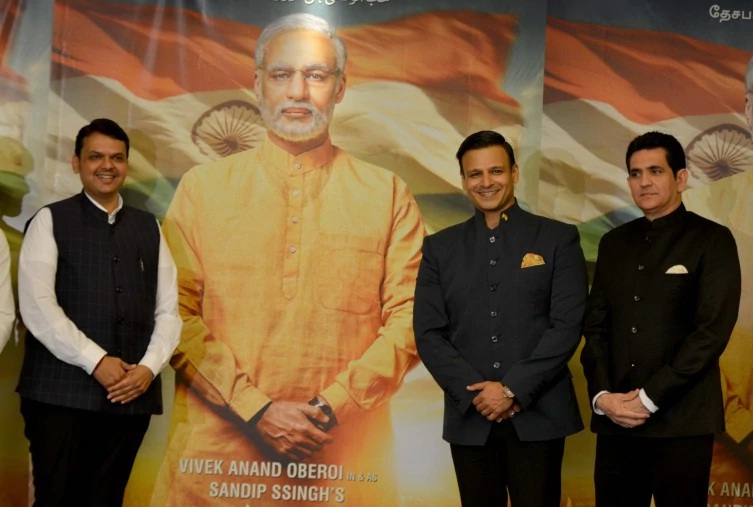