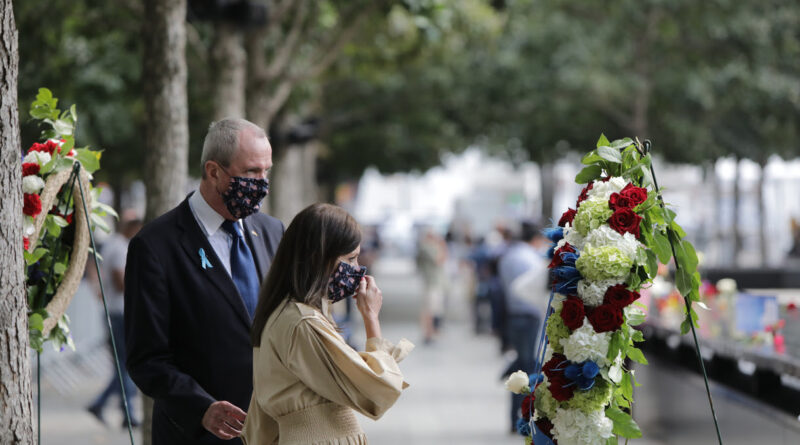 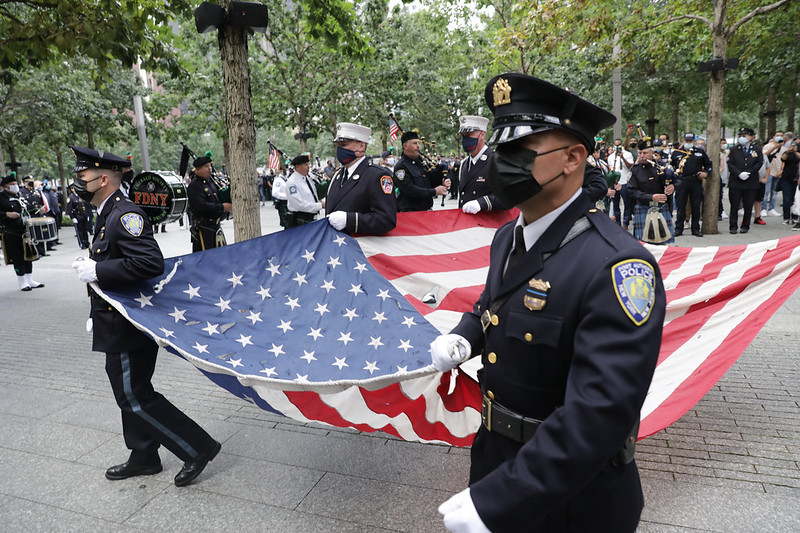 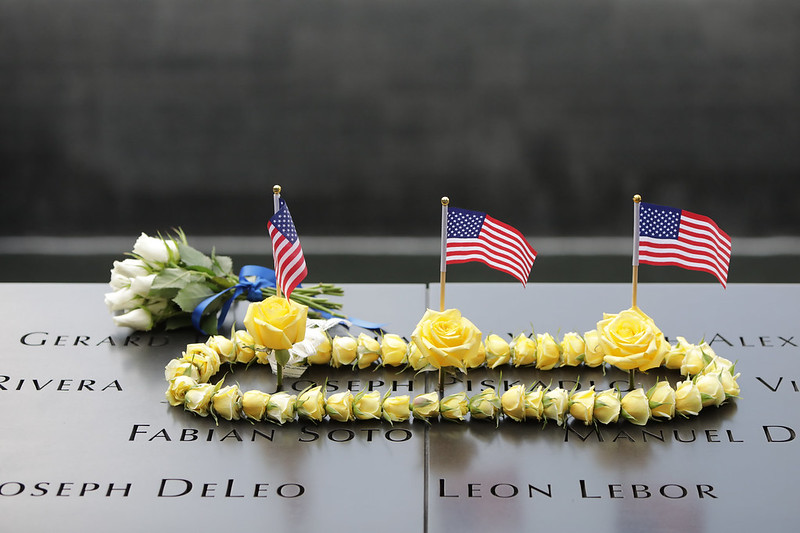 “The September 11th terrorist attacks occurred nineteen years ago, but the pain and sorrow are still fresh,” said
Governor Murphy. “We will never forget the lives cut short that day, and the first responders who selflessly saved so many more from perishing.”
Source : GovNews
Compiled and Curated by Maham Abbasi 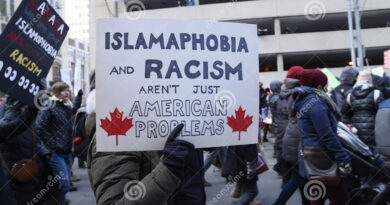 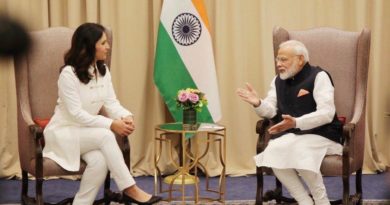