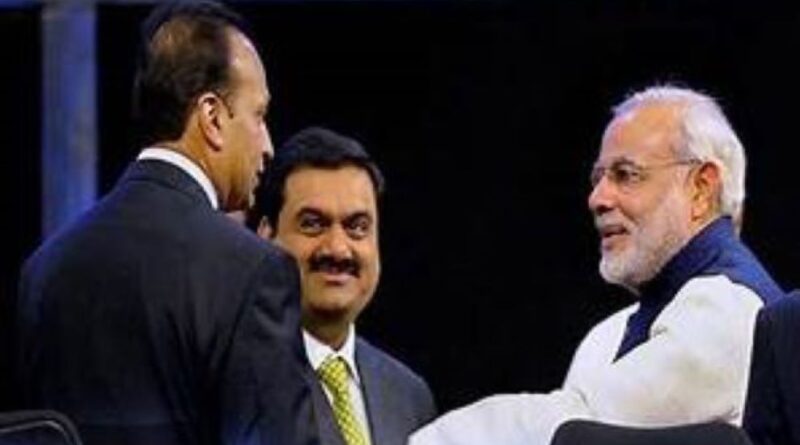 The subtlety in the Persian couplet, which roughly means “ I scratch your back, you scratch mine”, would be misplaced if applied to the affairs surrounding the world’s biggest cricket stadium in Ahmedabad. What was once billed as the Sardar Patel Stadium has, in contemporary fashion, been renamed after Narendra Modi. Just as some deities are depicted with their Guardian Angels, the Modi stadium is flanked by Adani and Reliance enclosures.

The brazennes of the trio in one Motera package is more aptly expressed in the song:

(The politician and the industrialist will make Love openly. We do not give a damn to this peering, learing world).

Stand up comedian Kunal Kamra is even more irreverent “Why is Modi standing between me and Ambani / Adani”. Kamra sees the business duet as the principal drivers of crony capitalism.

Also, Read: Guide to the essential Do’s in the Holy month of Ramadan

The triumvirate has been in play since atleast 2014. It gathered momentum during the 2019 elections when Modi, draped in saffron, sank into the deepest layers of meditation at the Kedarnath cave. This spiritual exertion of the Supremo became 24 X 7 diet for the voters in the throes of an election. Saturation media coverage was per courtesy the duet which controls the electronic and print media. Now, ofcourse, the supremo has acquired the looks of a sage : silver locks and beard of pious length. Just imagine peacocks eating out of his hands. Unbelievable, the televised image of a peacock, the shyest of birds, unfurling its plumes in a divine mujra for Modi.

The triumvirate must have  beamed suitable vibrations on the pitch. The test match ended in two days and in India’s favour. For the local crowds, a hero was born, Axar Patel, who had a tally of two fifers. Heaven knows what else is in store for him in the next Test and fiveT20s on the same hallowed ground.

With his 11 wicket haul in the match Axar Patel still remains way behind another Gujarati, Jasubhai Motibhai Patel. His 14 wicket haul, at Kanpur in the 1959-60 series against Ritchie Benand’s star studded Australian team is worth remembering. That the wicket would turn became clear in India’s first inning when Benand took four wickets with his leg spinners. But Patel was quite unplayable, virtually turning at right angles.

The most vivid memory is not of Patel’s haul. Patel took advantage of the devil in the wicket as did Joe Root at the Motera. What left an indelible mark on me was how a great batsman copes with impossible playing conditions. This was the cameo of a knock by Neil Harvey, the elegant, left handed batsman. The adjective “great” would in my reckoning apply to a player who was part of Bradman’s celebrated eleven. He used his feet, jumped out to smother the spin or drive on the half-volley in a brief but dazzling display of stroke making.

The description of the Kanpur pitch as a “mud Leap” by some Australian cricket writers was cause of deep consternation for Vizzy, the well known Commentator who was all lyrical about Patel. The lyric was frequently punctuated by a mocking chant of “Mud Leap Indeed”.

The relevance of the Harvey story in the context of the English team’s debacle at Motera is exactly what Sunil Gavaskar in his comments emphasized: in such conditions, “use your feet”.

Also, Read: Why Do Hindutva Organizations Project Hindus As ‘Victims’?

My preference for the miniature in comparison to a mural probably reflects in my admiration for scintillating, purposive, brief knocks. During the 1958 West Indies tour, the high point of the Kanpur test was Gary Sobers 198, ending sadly in a run out. But Rohan Kanhal’s 41 remains memorable because it turned the tide with effortless stroke play, bisecting the field with compass-like precision.

West Indies were all out at 222. India scored just that –222. In the second innings India’s laughable opening attack of G.Ramchand and Polly Umrigar removed the celebrated opening pair of Hunte and Holt for a duck each. A hush fell on the ground. The short, slight frame of Kanhai walked to the pitch. First ball driven for a four between point and cover; second ball, another four, off his toes. Within two overs, Hunte and Holt had receded as memories. Only after the West Indies had been steadied did Sobers come out with his full majesty.

An equally pretty knock etched on my mind is Maqsood Ahmad’s breezy 41, clean shots leaving fielders flat footed, caressing the grass at Lucknow’s Gomti ground, all the way to the fence. At the other end was opener Nazar Mohammad carrying his bat with a dull, dour, possibly relevant hundred.

Also, Read: Mis-information Campaign by Hindutva Forces in India and the US

From the open consolidation of the Modi, Ambani, Adani triumvirate at Motera, I have deviated vastly into the caverns of my experiences with cricket. I am finding it difficult to resist the temptation to recall a defining moment in Indian cricket at Sabina Park, Jamaica during the Bishen Singh Bedi led tour in 1975 – 76. Bedi’s lament in the West Indies sums up the equation between the teams. “Their effort was to subdue us”.

The test was memorable for debutante Michael Holding’s Lethal bombardment of the Indian batsmen . They ducked, got badly hurt, or hung their bats out to save their skins – with the solitary exception of Sunil Gavaskar with his innate genius for facing pace attack. Bedi called the team off the field.

This was also one of Vivian Richards earlier tests. His innings of 61 revealed his singular talent – yards of time to design his strokes.

I was reading reports of the briefest test in history when my eyes fell on the Page 1 headline: Thaw In Deep India-Pak Chill. Like Walter Mitty, I sank into my reverie : SAARC Cricket tournament headquartered at Motera .

Read More from this Author:  Tenth Anniversary Of Syrian Crisis: Home Truths From An Eye Witness 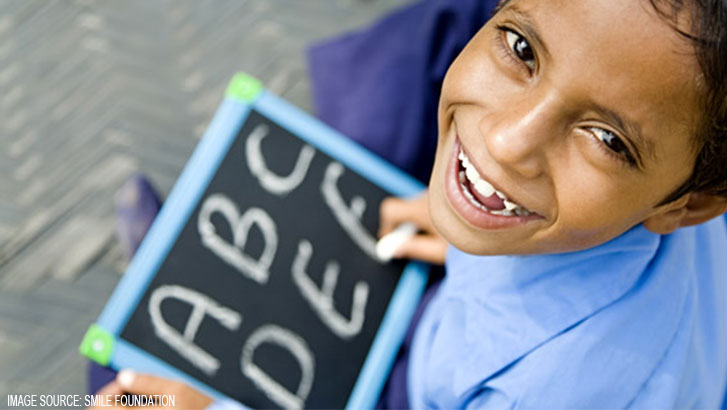 GOVERNMENT NEGLIGENT TOWARDS IMPLEMENTATION OF RIGHT TO EDUCATION 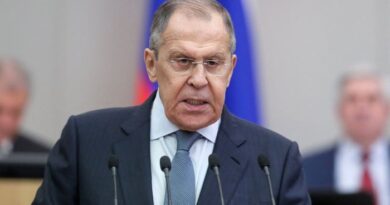 Lavrov: Not Russia alone, Europe too is US target. 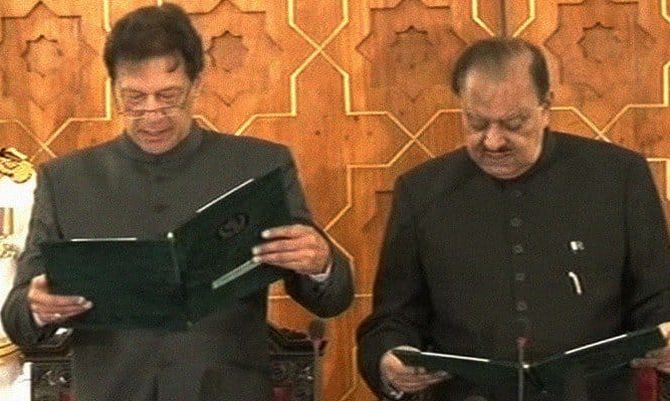