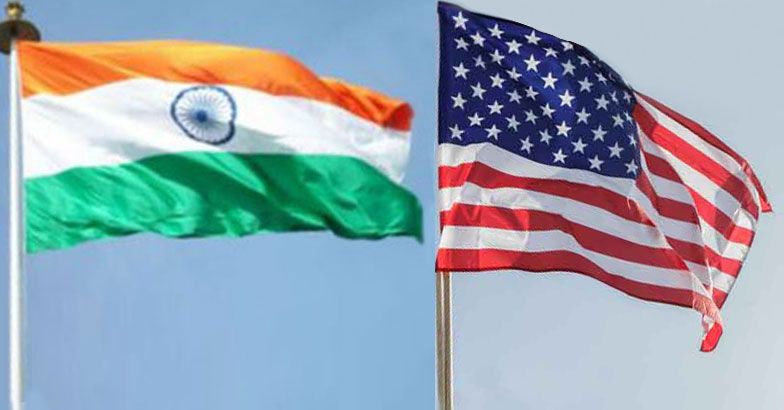 They will be leading high-powered trade delegations comprising top businesses from their respective states.

The unprecedented move of five American governors visiting India in quick succession is a part of the efforts by the Trump administration and the Modi government to enhance state-to-state relationship.The effort has been propelled by the current India’s Ambassador to the US, Harsh Vardhan Shringla, who has travelled to 11 US states so far.

Noting that states played an important role in both the countries, Shringla said this is a very important initiative.“Increasingly, states have an important say in economic activities, investment, trade and people-to-people contact,” Shringla told PTI in an interview.

“I’m happy to say that in the next two months, we will have five governors of US States visiting India,” he said, days before New Jersey Governor Phil Murphy leaves on his maiden trip to India with a high-powered trade delegation.

In fact, he is the first governor of New Jersey–a state which has a sizeable population of Indian-Americans–to visit India. Early this Summer, Murphy had hosted Shringla over a dinner.

Later this month, Indiana Governor Eric Holcomb would make his second trip to India, as part of his four-nation Asia sojourn, including China, Japan and South Korea.

In India in early October, Holcomb will watch Indians Pacers in Mumbai for the NBA’s first games in India.

Similarly, Colorado Governor Jared Polis announced his decision to travel to India with a trade delegation in the presence of Shringla at a business roundtable in Denver this summer. He is slated to visit Mumbai, Bengaluru and New Delhi.

He will also participate in Global RE-Invest Expo, organised by India’s Ministry of New and Renewable Energy, to be held between October 31 and November 2 in Greater Noida. 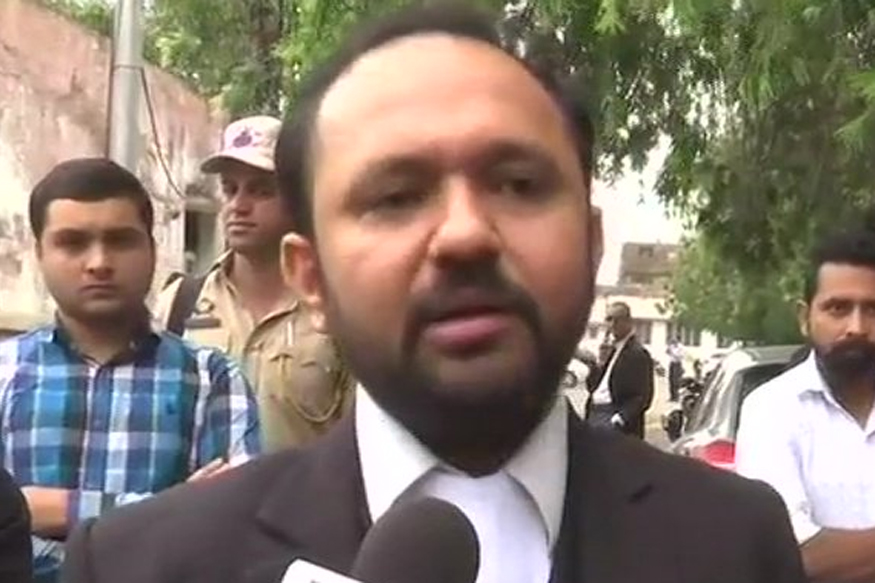 ‘She Is a Woman, How Intelligent Can She Be?’ Kathua Defence Lawyer on Woman Investigator 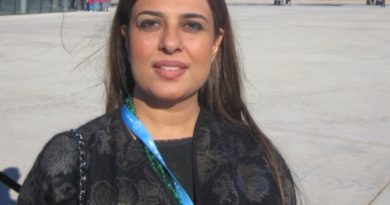 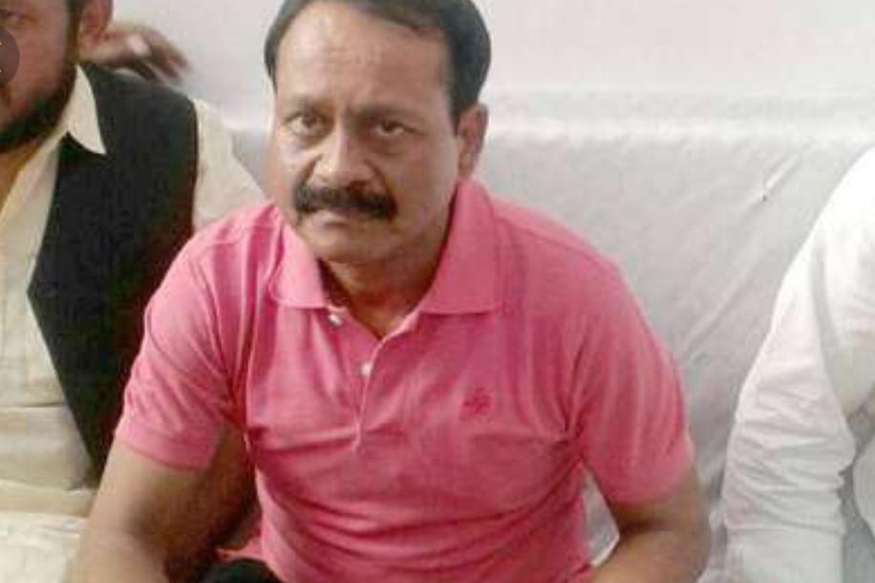