By Adam Rizvi, TRENTON, NJ. TIO –Attorney Gurbir S. Grewal announced that five people have been charged with first-degree conspiracy for allegedly conspiring to defraud two investors and two mortgage lenders of more than $500,000 through fraudulent real estate investments and then launder the proceeds through bank accounts controlled by three of the defendants.

It is alleged that by overstating her professional real estate experience, Melanie Whitney convinced two men to enter into business partnerships with her, deceiving each into investing more than $75,000 in fraudulent real estate deals. Instead of investing the funds supplied by the two men, she allegedly stole the funds, directing them into bank accounts controlled by George Bussanich Sr., George Bussanich Jr., and Evanter, who withdrew the funds for personal expenses. Melanie Whitney also allegedly falsified mortgage applications to defraud two mortgage lenders, SNCO Capital Group and Planet Home Lending, out of funds they loaned her for real estate investments. Those funds allegedly were also diverted and laundered through accounts controlled by her father, brother and Evanter. Each of the other four defendants allegedly conspired with Melanie Whitney in the fraudulent schemes and money laundering, which involved over half a million dollars in funds.

The charges are the result of an investigation by the Division of Criminal Justice (DCJ) Gangs & Organized Crime Bureau. Deputy Attorney General Amy Sieminski is prosecuting the defendants under the supervision of Deputy Bureau Chief Cynthia Vazquez, Bureau Chief Lauren Scarpa Yfantis, and DCJ Deputy Director Annmarie Taggart. The lead detective on the case for the DCJ Gangs & Organized Crime Bureau is Detective John Cicchino, under the supervision of Lt. Patrick Sole, Deputy Chief of Detectives Brian Bruton, and Chief of Detectives Weldon Powell.

In a parallel action, on Jan. 30, 2021, the New Jersey Bureau of Securities denied Joseph Whitney’s applications for registration with the Bureau as an agent and investment adviser representative of a broker dealer, citing conduct related to the criminal charges. The denial prevents him from working in the securities industry in New Jersey.

The charges are merely accusations and the defendants are presumed innocent until proven guilty. 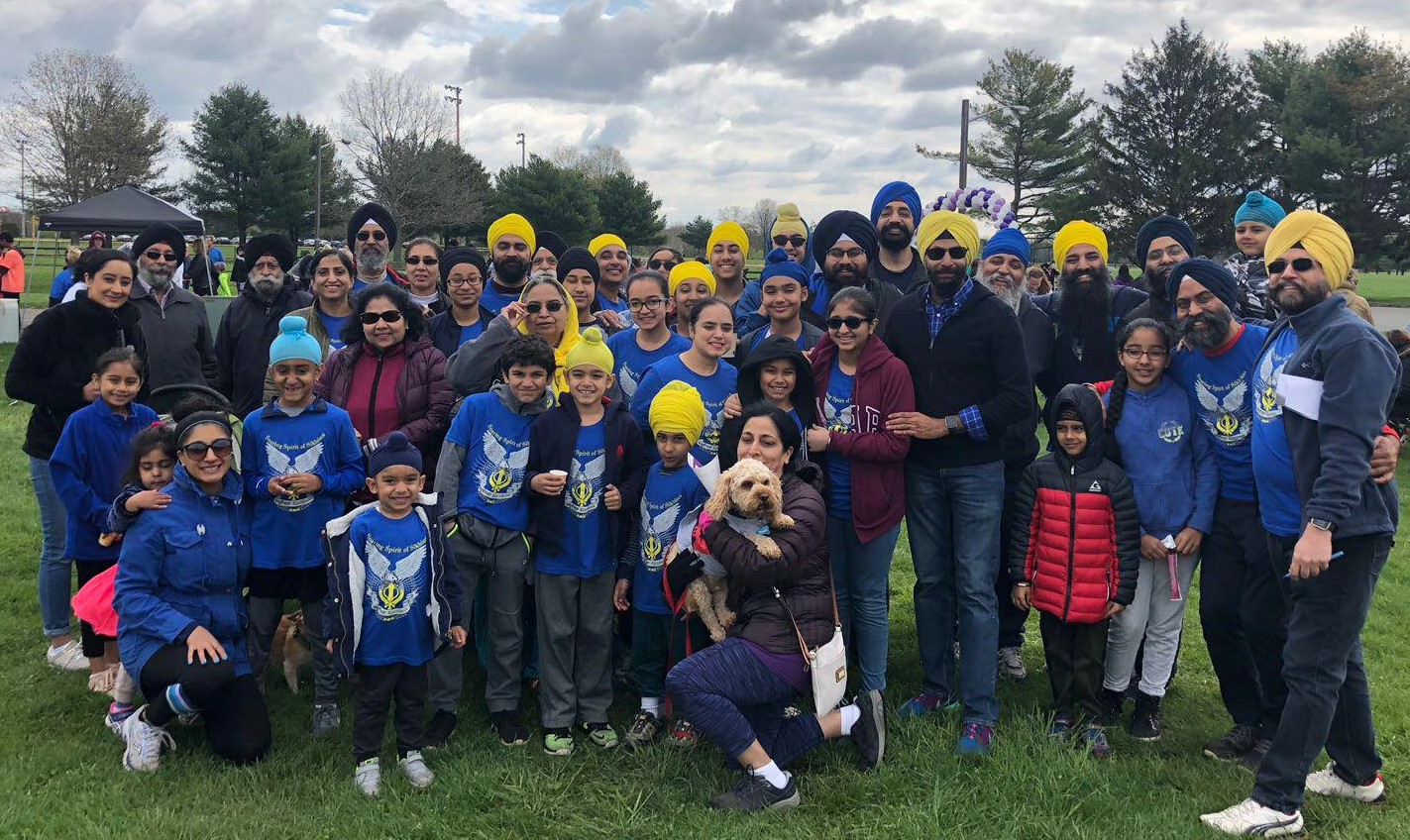 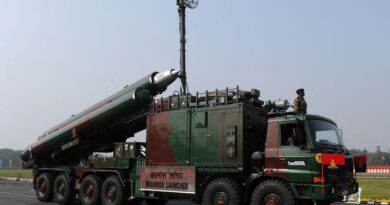 Missile mis-launch- Is it an attempt to make India a Rouge State? 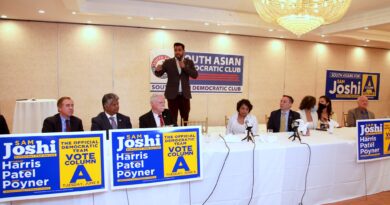