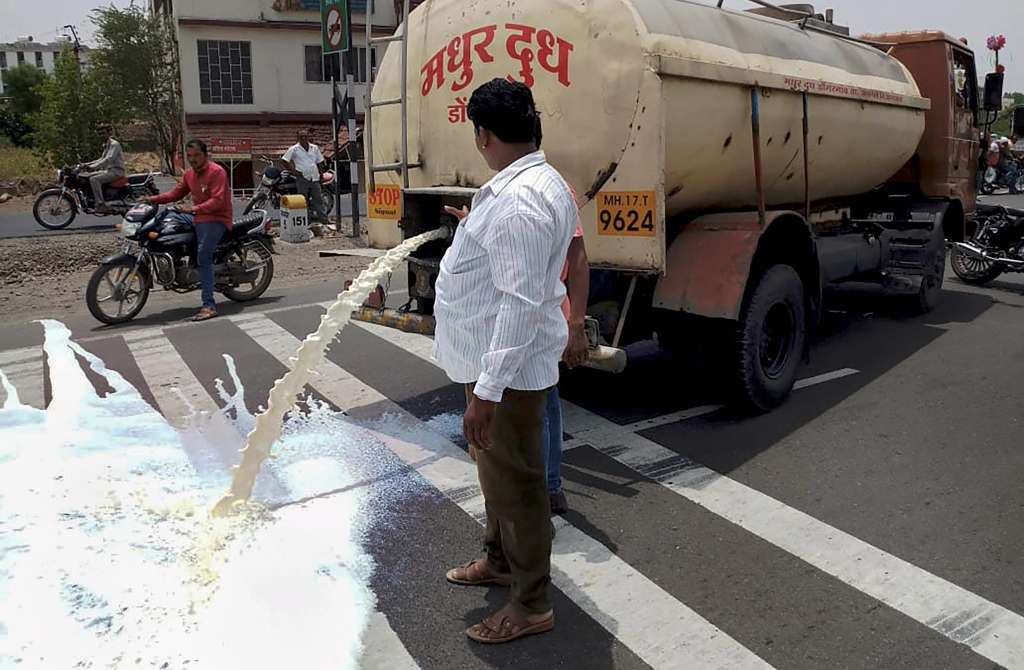 Bhopal/Mandsaur/Chandigarh, Jun 1 Protesting farmers dumped vegetables, milk and other farm produce on roads and blocked supplies to cities in several Indian states on Friday as they launched a 10-day agitation to press for their demands, including loan-waiver and right price for crops

Police have kept a close vigil in Mandsaur in the central Indian state of Madhya Pradesh, where six farmers were killed in police firing during the farmers’ agitation on June 6 last year.

“The cultivators have been asked not to come to the markets in urban areas to sell their farm produce, including milk,” Sharma added

On the last day of the protest on June 10, the farmers’ bodies will orgainse a ‘Bharat Bandh’ (India strike), he said

The Mandsaur SP said no untoward incident was reported in the district so far.” Five companies of the Special Armed Force (SAF) of MP police are keeping a vigil across the district,” he said.

A meeting of the coordination committee of these two farmers organisations, which claim to be representing 172 farmer outfits, was held here last month to give final shape to the programme

“Farmers have stopped bringing vegetables, milk and other items to the cities for sale,” he claimed

Rajewal claimed that not only in Punjab and Haryana, farmers in Uttar Pradesh, Rajasthan, Madhya Pradesh and some other states were also not selling their produce in cities 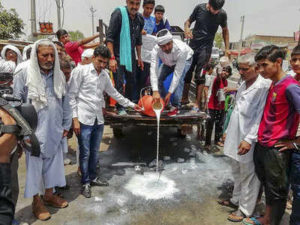 At some places in Punjab, farmers dumped vegetables and milk on road as a mark of protest.

Punjab: Farmers in Faridkot thold back supplies like vegetable, fruits and milk from being supplied to cities, demanding farmer loan waiver and implementation of Swaminathan commission (Earlier visuals) pic.twitter.com/P4Zl0Y8lX1

“During the 10-day long protest, the farmers will stay in their villages and will not go to cities for supplying their produce,” he said

“However, they can sell their produce among villagers,” he said, adding that the first day of their agitation had been peaceful so far

The farmer organisations have alleged that the central government has failed to address their issues pertaining to low income, farmer suicides and debt 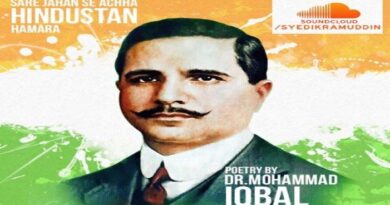 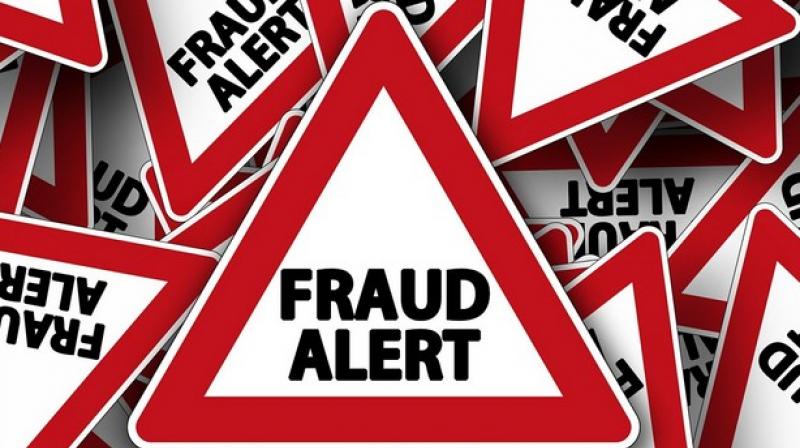 Why just Nirav Modi, here’s A List Of Other offenders who fled India after committing fraud 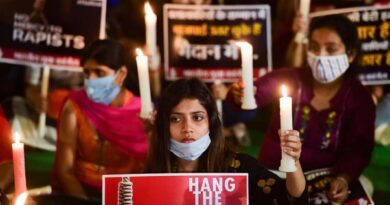 What is Caste Violence? Comprehension of the Hathras rape case, and many other related