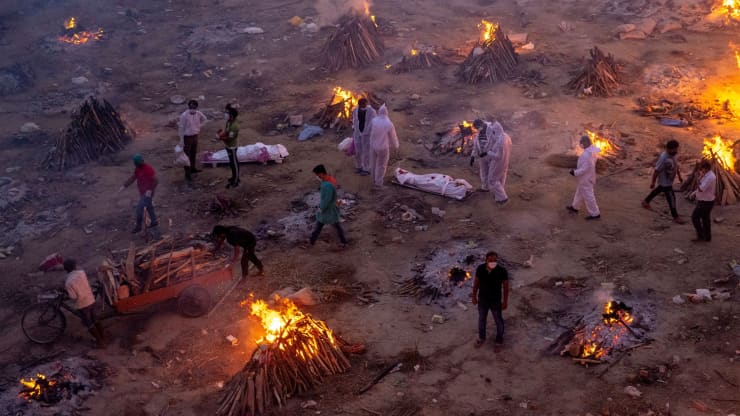 One such tweet by Dr. Srinivas, a consultant psychiatrist from Tamil Nadu, who doesn’t even have too many followers on Twitter, was fortunately picked up and amplified by Solon. And within a couple of hours Andy Stone, communications in charge at Facebook, reported that the hashtag had been restored and “they were looking into what happened”, to which many Indians replied that they knew exactly what had happened and were just waiting to hear facebook’s spin on it. Facebook USA often pretends to be unaware of how Facebook India is acting under pressure by the government in power in India.

In the last couple of days, both Facebook and Twitter have been under pressure to delete posts and tweets, by the opposition leaders, journalists, activists, and well-meaning citizens in India, which exposed the devastating health crisis and the thousands of deaths that followed. The ruling Bharatiya Janata Party (BJP), under the leadership of prime minister Narendra Modi, who is known to be extremely sensitive to criticism, censured not only these social media giants but also the international media charging them of “creating panic”.

Critics of the prime minister however argue that this is just an attempt to suppress news of the unfolding crisis, which exposes his incompetence. The official figures for those testing positive in India today are over 350000, which has already been exposed to be far less than the real figures, which is at least four times higher, at a conservative estimate. Just in February, India had reported around 10,000 cases only with confident claims of bending the curve within days.

The low covid numbers prompted them to throw caution to the winds; all covid protocols were ignored, as top leaders of the BJP, including the prime minister, home minister Amit Shah and the entire entourage of cabinet ministers and state chief ministers addressed massive political rallies from mid-February onwards, without masks, with huge crowds surging in these rallies,  without any scope for social distancing.

Despite the devastation, elections in four states were held in multiple phases. In West Bengal,  elections are being held in eight phases, to give the prime minister enough time to campaign in the various parts of the state. Amidst tragic, heart-wrenching news of thousands falling dead like flies, the BJP leaders continue to hold rallies not just in West Bengal, but also in Hyderabad for a state bye-election.

The holy dip in the Ganges by millions of devotees, at the Kumbh mela in Uttar Pradesh, aggressively added to the covid figures, destroying several families in its wake.

The government’s lack of preparedness, despite having a year at its disposal, when even developed countries were caught off guard last year, has led the international media to castigate it completely. Instead of focussing on a contingency plan last year, the government was busy patting its back, for keeping numbers low, mocking the rest of the world, especially the US. as it suffered.

Even now efforts are not focussed on putting heads and expertise together to tackle the crisis. All efforts are instead on shutting down dissenting voices and curbing media reportage. The Uttar Pradesh chief minister Ajay Bisht has even ordered for properties of those “creating panic”, to be seized. A police case has been registered yesterday against a young man who reached out on Twitter, in sheer desperation, with a request for an oxygen cylinder for his dying grandfather.

India is slipping deeper and deeper in a health crisis of mammoth proportions, as the rest of the world watches in horror. Though the official figures of those dying, mostly without basic health care support are around 2000-3000 each day, the number of dead bodies being lined up for cremation for hours, suggests that the numbers would actually be10 times worse than that, even with a conservative estimate. Those dying at home or on their way to the hospital, without oxygen support, are not even being counted.

The role of the national media which has been toeing the lines of the BJP has been extremely disappointing, with most following a scripted tool kit on how to report on the unfolding pandemic. No references are made to the dismal failure of the prime minister or the central government.

It is only the independent media, using platforms like YouTube, Facebook, and Twitter, who have been reporting events as they unfold on the ground, ripping the official figures to shreds. Residents in states like Uttar Pradesh, Gujarat, Maharashtra, Haryana, and Delhi are literally choking to death, as oxygen supplies are running drastically low, besides hospital beds, essential medicines, and ventilators.

India is at present is fighting a  losing battle with the second wave of covid, which is devastating entire families in its wake.

It is at such a time that international media like The Australian, Washington Post, New York Times, and others have been scathing in their indictment of the role of Narendra Modi, for his inability to tackle the overwhelming crisis.

The government wants to show the world that all is well and has launched a heated missive against the international media, and social media, threatening to take legal action against it if it continues to report on the death rates and the devastation that has seized the country. The social media giants are cowing down as expected, but the international media continues to report on the devastation, ignoring these missives.

The BJP which was the first political party in the country, to harness the power of social media to come to power both in 2014, and 2019, in the center and several states in between these years, has of late become concerned with the growing criticism against it on these platforms and has tried everything possible to stem it.

The editors of various news portals on social media, have been threatened with arrest and have several cases registered against them. The agitated government is also working on stringent laws to monitor content against it on social media.

Just a couple of days ago Twitter was forced to delete 52 tweets by various journalists, activists, and various opposition leaders in India while letting off tweets from users in the US with a “warning of future action’, after the central government pressurized them to withdraw the content which is “causing panic”. Similar requests were made to Facebook as well. However Facebookers pointed out that #ResignModi, hardly falls in the category of “causing panic”, except maybe in BJP ranks.

The US government has been successful in reigning in both Facebook and Twitter in their role in US politics and its elections. However, in  India’s case, the government in power itself is guilty of spreading communal hatred, to keep the population divided, in an effort to stay in power. As a result, these social media giants have allowed their platforms to be used to fulfill the government’s agenda, both under political pressure, as well as for huge financial gains.

Also Read: Guide to the essential Do’s in the Holy month of Ramadan

When it became obvious that the central government, complicit in the Delhi riots, was totally misleading the investigations, the Delhi state government decided to do its own investigations, with the help of its Committee for Peace and Harmony. The committee decided to look into the role and complicity of Facebook officials too in the Delhi riots. Facebook employee Mark S Luckie, who had quit  Facebook in 2020, deposed before the committee and stated that the top managerial posts in Facebook India are given to those with strong governmental associations or political affiliations.

He mentioned “repeated interference by top officials of Facebook teams including their policy heads at the instance of political parties on content moderation, which was not consistent or transparent.”

Also Read: Why Do Hindutva Organizations Project Hindus As ‘Victims’?

A report in the Wall Street Journal had exposed the role of Ankhi Das, Facebook director for public policy, and her role as part of the social media team for Narendra Modi in 2014, forcing her to resign. Under her leadership, several hateful posts of BJP leaders were not removed, was found not guilty of violating community standards, despite several reports against it and despite it leading to Delhi riots. 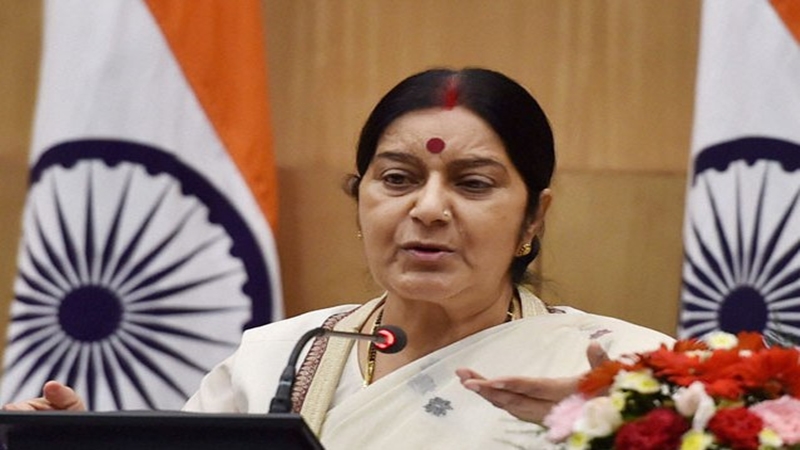 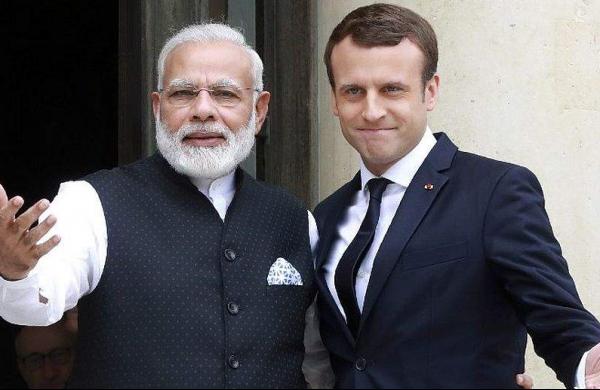