(For gentlemen of conscience, revenge is an odious response.

When the enemy expects the worst, do him a favor – that’s noble revenge.)

Whenever India-Pakistan relations take a turn, for better or for worse, animated discussions with Inder Gujral (Inder bhai, as I called him) come to mind. He would dampen my optimism by giving me a Xerox copy of the latest editorial of Nawa e Waqt. “Read this on your way back home: when this changes, Indo-Pak relations will improve.”

The hardline Urdu newspaper was launched in Lahore in 1940 in direct opposition to Khizr Hayat Khan’s Unionist party which was stoutly opposed to the Two Nation theory. Khizr Hayat belonged to a distinguished line of landowning aristocrats whose liberalism derived from his exposure to western education, beginning with Aitcheson College. Hameed Nizami the founder of Nawa e Waqt was, by comparison, more homespun, a journalist and a Muslim League activist who worked for a Muslim homeland. The idea had to be hurriedly buttressed because progressive rivals like Saiyid Sibte Hasan, Khawaja Ahmad Abbas, and Dr. K.M. Ashraf were making inroads with a Leftist publication “Opinion”.

The Progressive, Muslim line was more in harmony with Jawaharlal Nehru’s derivative of Fabian Socialism, tailored for Congress purposes. It was Nehru’s larger than life persona that he was able to single-handedly carry the project for as far as he could in his lifetime. It began to unravel soon after him.

It is the metaphor of our times that the world’s largest statue is not his but that of his senior colleague, and Deputy Prime Minister Sardar Vallabhbhai Patel. And, to rub salt in the Congress wounds, this statue has been built not by the Congress but by the RSS.

Nehru and his cohorts, the ICS variety, were averse to a Hindu India because they were averse to an image of a muffassil, un-grand India. So they accepted half of the two-nation: Pakistan, a theocratic state. “Secular” India was essential for Nehru’s other great passion. That was the only way to keep Kashmir.

Also, secular India was an advertisement, a blandishment. A thriving, secular state, without any discrimination, would be a foil to a theocratic state. It was to guard against this “foil” that Nawa e Waqt had to fortify itself up as the “Guardian of Pakistan’s ideology”. Nawa-e-Waqt. Editor Majid Nizami (he died in 2014) explained why the newspaper had self-consciously adopted a “pro-American, anti-communist” stance from the outset. “Nehru’s socialism, his proximity to the Soviet Union and the sprinkling of Communist intellectuals around him.”

Indira Gandhi split the Congress in 1969 and flirted with the Communist Party of India. This invited a huge backlash by a “gathbandhan” (coalition) behind Jaya Prakash Narayan’s or JP’s Bihar movement in 1974, leading, after a series of mishaps, to the Emergency in 1975 and Indira Gandhi’s rout in the 1977 General Elections.

When she returned to power in 1980, she was a chastened politician. She fought the Jammu elections in 1983 on a communal, anti-Sikh, anti-minority platform. This appeared to her to be a promising path. In June 1984 Operation Blue Star was launched; the army moved into the holiest shrine of the Sikhs. In October 84 a Sikh bodyguard shot her dead. Rajiv Gandhi won the December 84 elections by a massive majority, 414 seats in a House of 514.

Obviously, the sympathy created by Indira Gandhi’s assassination was a factor but the Congress interpreted the massive mandate differently. It was Hindu consolidation against minority communalism. The concept of Hindu consolidation, in other words, became kosher on both sides of the aisle.

In competitive communalism, temple hopping, cow worshiping, cow urine bottling, keeping Muslims out of bounds from election meetings, throwing young Muslims in jails without trial – in all of these the BJP and the Congress are neck to neck. But it must be strongly asserted that cow vigilantism, love jihad, Ghar wapsi, changing place names and suchlike are areas in which the BJP has left the Congress sleeping by the lamp post. In her first appearance at the Organization of Islamic Conference (OIC) External Affairs Minister Sushma Swaraj, otherwise, a sensible lady decided to flutter the flag of Hindu cultural nationalism. She said that 185 million Muslims in India speak many languages including Bhojpuri. It must be amnesia of a very high order she forgot to mention Urdu.

On Pakistan and Kashmir the approaches of the two parties vary marginally but in the post 9/11 global Islamophobia, both are quite snug with the global mood. In the Indian context, this acquires a tone of deep saffron. This saffron cannot be softened because much of the largest percentage of communalism has been spread by Pakistan hating anchors of Indian channels. They occasionally toss in Asaduddin Owaisi by way of variety. (Let me emphasize – there are some very laudable exceptions.)

“Maharaj, don’t play with fire, keep the door open for peace, join hands to fight regional poverty, otherwise you will be incinerated along with your pride.” At about the time I was reading the edit, an anchor on one channel was growling: “Yeh khooni darinde jhoot bolte hain” (The bloodthirsty (Pak) beasts lie all the time). In the Gujral framework, what should Imran Khan say?

Nawa e Waqt’s anti “Bharat” stance was to consolidate the theocratic state against India’s proselytizing, liberal secularism. Now Nawa e Waqt can tone down because we are well on our way to becoming a Hindu state. Hindus don’t proselytize; they don’t convert. But cultivating hatred for Pakistan, Kashmiris, Muslims is a means to “pursue” the project of Hindu consolidation. Only “pursue” not “achieve”, mind you, because consolidating a multi-ethnic, multilingual, multi-religious sub-continent will remain a work in progress till the cows come home. The easier way to consolidate is, ironically, mentioned in the Nawa e Waqt edit quoted above. 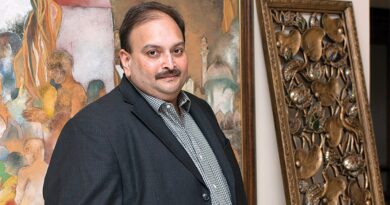 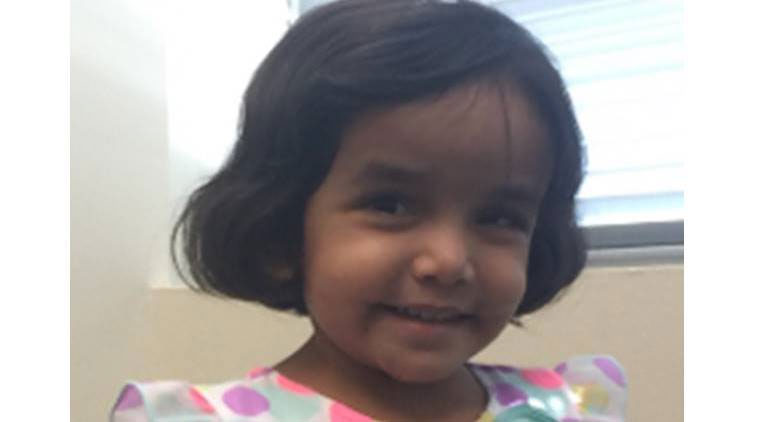