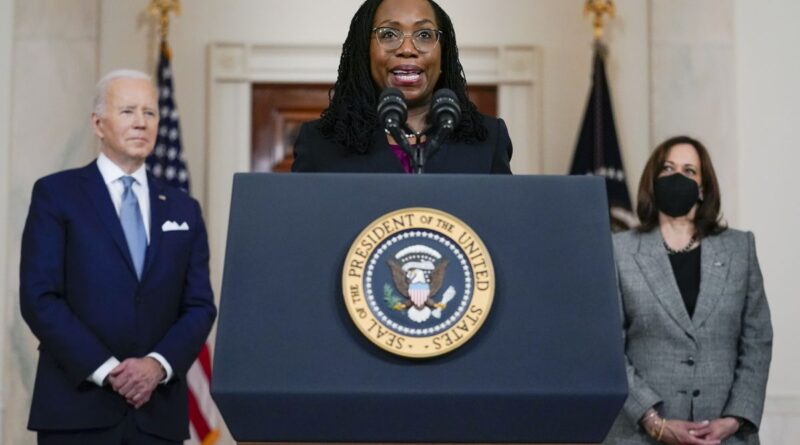 “Today, history has been made. The U.S. Senate voted in a bipartisan fashion to confirm Judge Ketanji Brown Jackson as Associate Justice of the United States Supreme Court. In doing so, they reaffirmed what millions across the country have seen: Judge Jackson is a brilliant, graceful, experienced, fair-minded jurist who will bring much-needed perspectives to our highest court.

The court would greatly benefit from the insight of a Black woman, a public defender, a judge who has served at the district and appellate levels and clerked at the Supreme Court. It is staggering that Judge Jackson embodies all those perspectives and more.

Judge Jackson has shown girls — especially girls of color — how big they can dream and just how profound an impact they can have on our nation. Her story is uniquely American. She represents the best of us and our shared values. We are grateful to President Biden, Vice President Harris, and the senators who confirmed Judge Jackson for taking another important step to build a government that looks like America.

Today proves once again that a Black woman can accomplish anything. She can be vice president. She can shape the future of our nation. And now, she will serve on the Supreme Court.”

As per the press Release. 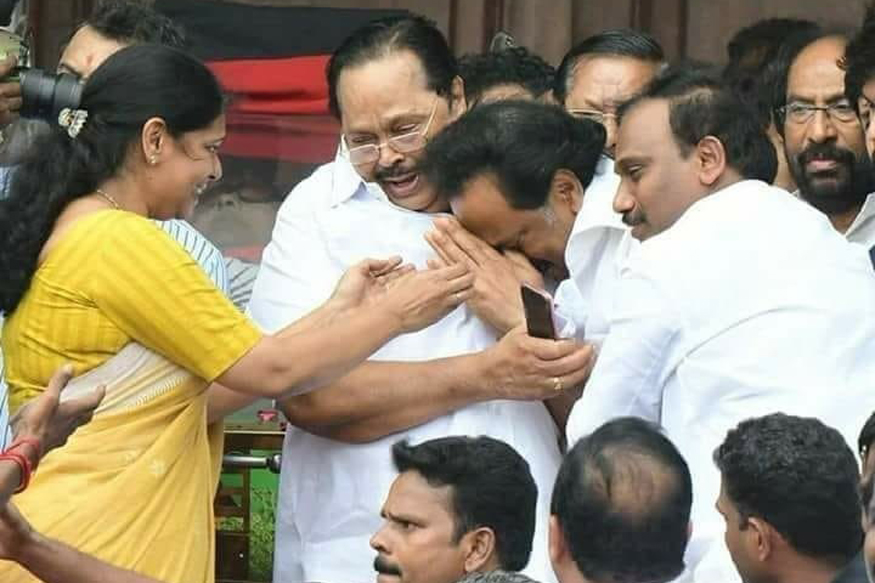 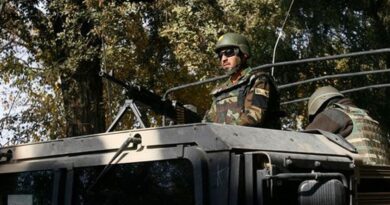 Indo-Pak Pirouette On Afghan Talks: Will They Be In Step? 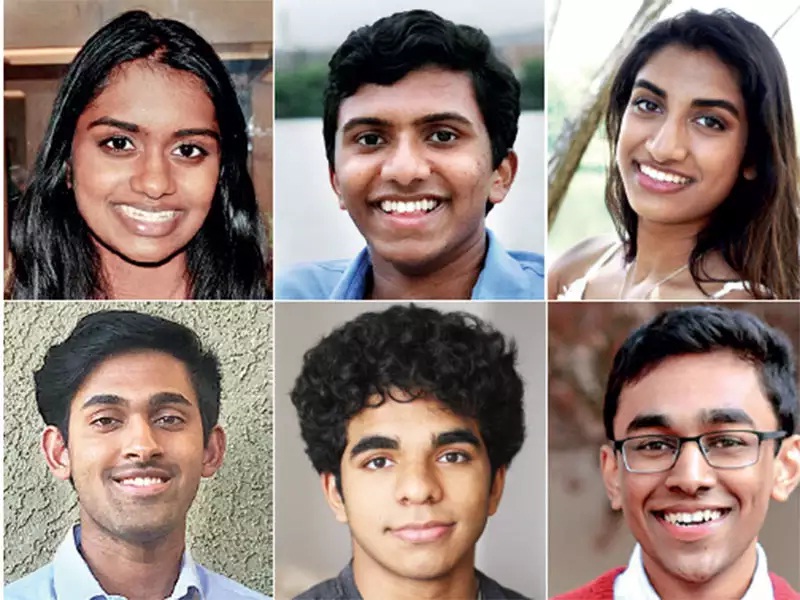