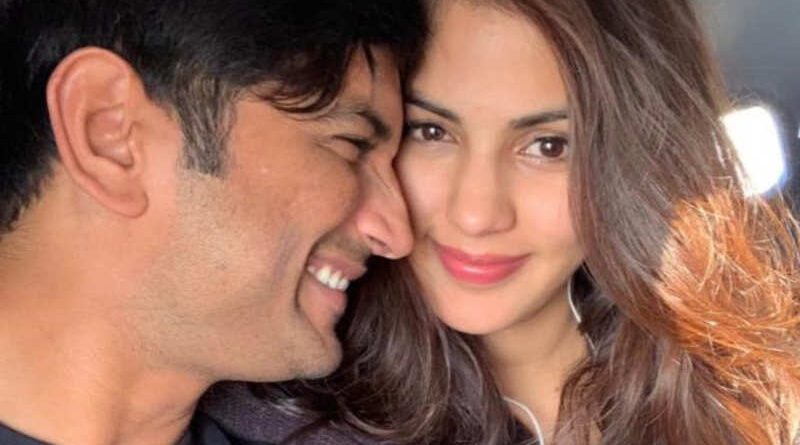 Playing Chulbul Pandey in real life, Gupteshwar Pandey is hogging national media limelight for his proactive statements in response to actor Sushant Singh Rajput’s death by suicide on 14 June 2020 in Mumbai. The case is now being investigated by the CBI after the Bihar government’s recommendation and the Supreme Court’s stamp of approval.

After Julio Ribeiro and KPS Gill, Gupteshwar Pandey is the first police officer to gain media limelight for an inconsequential actor’s suicide death.  Pandey is seen on TV debating on Rajput’s death and media channels making him Chulbul Pandey, manufacturing consent for the Dabang Cop.

Republic TV has given Pandey some 20 minutes of prime time in a TV debate where Pandey eulogized Sushant Singh Rajput as the son of Bihar (‘Bihar ka beta‘).

Also Read: In the Name of Democracy : An Open Letter to the People of India

Gupteshwar Pandey commented that Rhea Chakraborty does not have ‘aukat’ (stature) to comment on the Bihar Chief Minister Nitish Kumar. His statement left many flummoxed, some supporting him, others slamming him for his ‘masculine’ mentality. Later Pandey apologized for his comment saying his words were being misinterpreted. Nonetheless, such publicity gained Pandey into the national limelight.

The career of Gupteshwar Pandey has seen several bizarre incidents, which are now tumbling out of the closet alongside his ‘Dabang’ image.

The first, being his political ambition. On March 14, 2009,  Gupteshwar Pandey took voluntary retirement, under the Voluntary Retirement Scheme (VRS). He then served as Inspector General (security) to contest the Lok Sabha election on the BJP ticket from Buxar.

However, he could not get the ticket, and then he decided to return to the IPS fold and applied for reinstatement into service. His application was immediately accepted by the Bihar government that reinstated him in service in November 2009, and he returned back to cadre without any publicity.

This is the “rarest of rare cases” in the history of civil servants’ career and such aberration obviously happened due to political lobbying behind the scene.

The case was later transferred to CBI who questioned the investigation officer along with two other police officers in this case.  This case took a new twist when deceased Navaruna’s father alleged that Gupteshwar Pandey had connived with the land mafia who wanted to occupy his house and land and had kidnapped his daughter for ransom.

Also Read: China has Replaced India in Bangladesh, As per the Experts

Pandey refuted such allegation and issued a statement that one Hemant Kumar (a habitual eve teaser) and Abhishek Ranjan, (an RTI activist) had falsely implicated him in this case.

Pandey said he had arrested Hemant Kumar and made him an example for another such eve teaser, who had made such allegations to tarnish his image. The Navaruna case that was much talked about in the media in Bihar is still being investigated and there is no sight enclosure of this case.

Even the appointment of Gupteswar Pandey as DGP last January is mired in controversy. He superseded three senior police officers running for the post. It’s obvious that he was BJP’s choice, and Bihar’s Chief Minister Nitish Kumar justified his appointment saying the top Cop had done a commendable job in executing the liquor prohibition drive in the state.

Surprisingly, in reality, Gupteswar Pandey is a “JSR” poster boy. He flaunts his religious Brahmin identity in public, wearing a tilak and tik (small ponytail) in uniform. He propagates Sanatan Dharma ideology writing opinion pieces for a news portal in Bihar. He is also a trustee of the Shri Garibnath Temple Trust Committee of Muzaffarpur and the Hariharnath temple of Sonpur. He has posted an image of Lord Ram on his Facebook page on August 5, 2020.  In sum, Pandey is a BJP template in Khaki.

The DGP has become a hero in Bihar after Sushant’s suicide in Mumbai. He is seeing an opportunity in the actor’s death. In the TV debates, the way Pandey has glorified Sushant Singh Rajput as if Bihar is short of heroes and needs an underrated Bollywood celebrity to pump up the state’s image.

The way Gupteswar Pandey is collecting media limelight in the investigation of actor Sushant Singh Rajput; it appears that he is building a publicity campaign for him to contest the upcoming election in Bihar.

This is something most plausible for the future of Dabang Pandey who retires in February 2021. The rumor is rife that the Bihar top cop may resign earlier than the due date of his retirement and contest forthcoming state election.

Earlier, after an unsuccessful attempt to enter politics in 2009, Pandey could not muster enough courage to enter the electoral fray. But now when his retirement is approaching in 2021, he is clearly focusing on his image-building exercise.

The way he is engaging the media in the Sushant Singh case proves the point that Bihar’s top cop is the real Chulbul Pandey of the movie ‘Dabang’.

Tailpiece: This report is prepared from the published sources without any intention of the ‘character dheela hai approach.’ 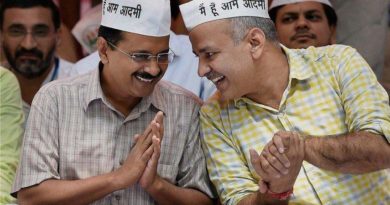 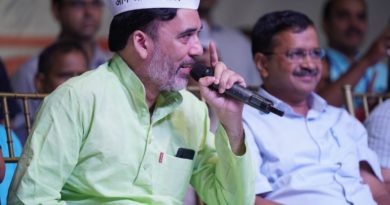 The X Files of Turkey & the US: The Conflict Is Out There