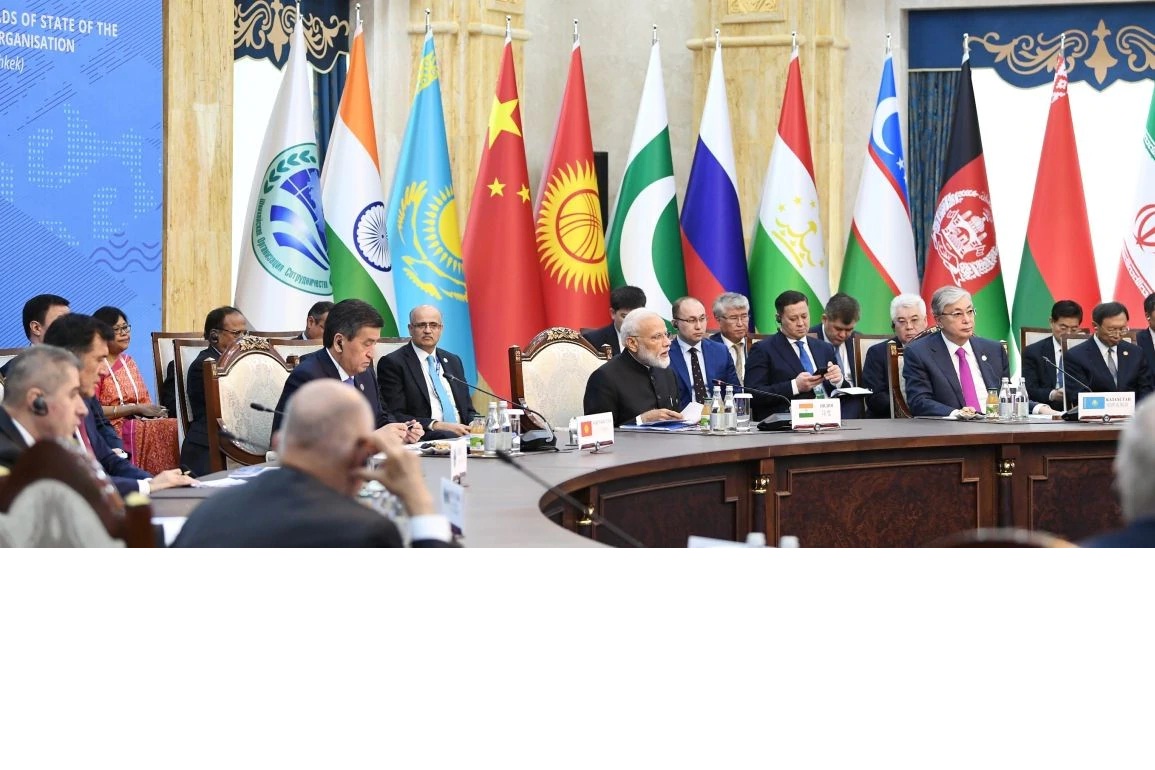 Bishkek, Jun 14 (PTI) In a veiled attack on Pakistan, Prime Minister Narendra Modi on Friday said that countries sponsoring, aiding and funding terrorism must be held accountable as he called for a global conference to combat the menace

Addressing the Shanghai Cooperation Organisation (SCO) Summit here, Modi highlighted the spirit and ideals of the SCO to strengthen cooperation in the fight against terrorism

India stood for a terrorism-free society, he said

“During my visit to Sri Lanka last Sunday, I visited the St Anthony’s church, where I witnessed the ugly face of terrorism which claims the lives of innocents anywhere,” the Prime Minister said

To combat the menace of terrorism, countries will have to come out of their narrow purview to unite against it, Modi said in the presence of his Pakistani counterpart Imran Khan

“Countries sponsoring, aiding and funding terrorism must be held accountable,” he said

“Literature and culture provide our societies a positive activity, specially they stop the spread of radicalisation among the youths in our society,” Modi said

Modi arrived in the Kyrgyz capital on Thursday for the two-day SCO summit. The SCO is a China-led 8-member economic and security bloc with India and Pakistan being admitted to the grouping in 2017

India has not been engaging with Pakistan since an attack on the Air Force base at Pathankot in January of 2016 by a Pakistan-based terror group, maintaining that talks and terror cannot go together

Early this year, tensions flared up between India and Pakistan after a suicide bomber of Pakistan-based Jaish-e-Muhammed (JeM) killed 40 CRPF personnel in Kashmir’s Pulwama district

Amid mounting outrage, the Indian Air Force (IAF) carried out a counter-terror operation, hitting the biggest JeM training camp in Balakot in Pakistan on February 26. The next day, Pakistan Air Force retaliated and downed a MiG-21 in an aerial combat and captured an IAF pilot, who was later handed over to India

China played a role in easing tensions between New Delhi and Islamabad. 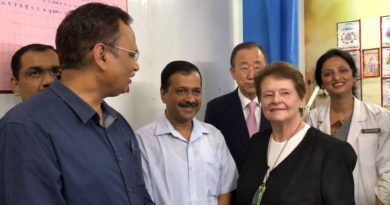 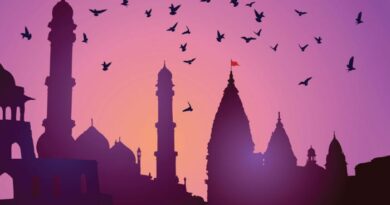 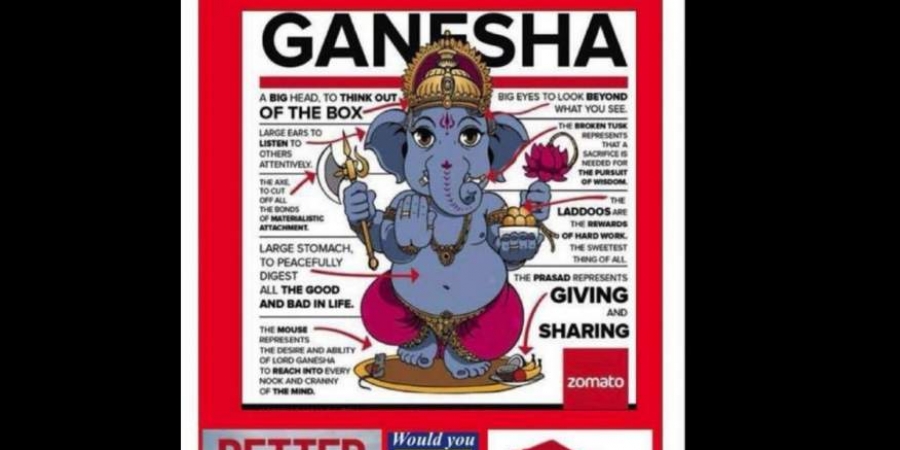