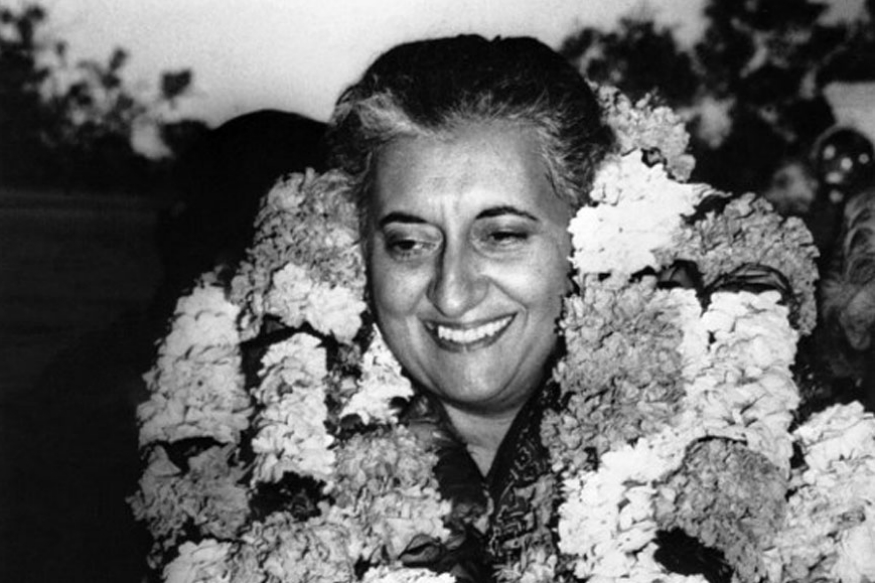 Share if you Care…be the Voice of Free press

By Saeed Naqvi, Copy edited By Adam Rizvi, New York. TIO: The late R.K. Mishra, editor of Patriot, founder of Observer Research Foundation, used to tell a delicious story about Indira Gandhi whom he knew well. Once Dev Kant Barua, Congress President during the Emergency, furtively handed Mishra a crumpled piece of paper with names of three Congress leaders scribbled on it. Barua led him onto the lawn for secrecy. Indira Gandhi suspected the three of being American moles. She was keen that, after scouring the grapevine, Mishra share his appraisal with her. Just when Mishra was about to visit Barua, his mouth full of news, the morning newspapers gave him a shock. On page 1 were photographs of the three named in that crumpled paper. They had been inducted into the Union Cabinet. Why had he been sent on a wild goose chase? The mist lifted after a call from Barua.

Also, Read Which One Was Kosher? Two Brick Laying Ceremonies For Ram

What had happened was this. A parallel investigation, though inconclusive, had caused Indira Gandhi sufficient anxieties to take quick action. She slotted the three in her cabinet. Moral of the story: the best way to keep powerful political colleagues under surveillance is to bring them into the cabinet “system”.

During the Cold War, the East-West affiliations of Congressmen made a material difference. In the post-Cold War messy capitalism, an eye has to be kept on the party smart-alecs and their links with Corporate Houses. Prior to this phase Left-Right, East-West – were the salient terms of affiliation. Peter Hazlehurst, The Times, London, correspondent, described Indira Gandhi herself as “slightly left of self-interest”. In his time, Nehru had been “sanctioned” a free hand in the Foreign Office, but even here the “jute press”, were tardy in their endorsement of friendship with Moscow.

Werner Adam, who retired as Foreign Editor of Frankfurter Allgemeine, after excellent stints in various western capitals, New Delhi and Moscow, was aghast at the absence of the Indian press in Moscow. Some of Adam’s many friends from his innings in New Delhi came in handy during his Moscow posting. Once he found himself interviewing the Indian Ambassador who, in the middle of the interview, received a call from Anatoly Dobrynin, former Soviet Ambassador in Washington during the Cuban missile crisis and possibly the most powerful official in the Soviet Foreign office. The brief exchange with Dobrynin, though guarded, was “chummy”. Adams’ point was that an Indian press contingent with its easy access would be the most well informed in the Soviet capital. The world media parked in Moscow would be eating out of Indian hands. But the “jute press” had their abiding preferences: they posted correspondents to London and Washington.

Days, when Prime Ministers needed trusted friends to keep a steady gaze on east-west affiliations of colleagues, are over. The PMO itself has become the lynchpin in a brand new system of crony capitalism. In such circumstances what kind of information does, the “interim” Congress President, Sonia Gandhi need from her confidant about, say, the 23 “rebellious” letter writers?

She may, for instance, like to refresh her memory with brief thumbnail sketches of the 23 (twenty-three) so-called rebels who shook the teacup? Her informants do not have to go far back into history – just October 2011 when the Nira Radia tapes erupted. A simple read of the transcript of the tape will be revealing. Which “rebel” is looking for life after the Rajya Sabha?

Recently I read a piece by Andy Mukherjee in Bloomberg which Sonia Gandhi would do well to glance through. The headline itself is arresting: “Adani Joins Ambani in Attempting Full-On Dominance.” The story reads:

“Multiple media reports now say that Ahmedabad, Gujarat based billionaire Gautam Adani, an early and enthusiastic supporter of Prime Minister Narendra Modi, might (also) succeed in taking control of the already-privatized Mumbai airport, as well as a new one coming up on the financial center’s outskirts.” Earlier, Adani had won contracts for six of the smaller airports. “A fresh batch of six will go under the hammer.”

Who among the rebellious letter writers have known contacts of Ambani? Who is salivating on Gautam Adani? Shashi Tharoor wants the contract for Thiruvananthapuram airport to go to the industrialist who is one of the patron saints of the Modi establishment. Where does the Congress President stand on all this?

A brief flashback: When Indira Gandhi split the Congress in 1969, the Cold War mentioned at the outset, was entering its fiercest phase. Détente was giving negative returns. Détente, according to Washington standup comedians, was like going to a wife swapping party and returning alone. The presence of ex-communists like Mohan Kumaramangalam in the government, the Communist party’s external support to the Congress, was galling for the West as well as its supporters within. Further, the Soviet Union loomed larger than life during the 1971 Bangladesh operations. This warranted the appearance of the US 7th fleet in the Bay of Bengal. There was corresponding interplay within. Powerful Congress party bosses discarded by Indira Gandhi in 1969, linked up with Socialists, viscerally anti Communist, and the RSS – this was the amalgamation which became the Bihar or JP movement of 1974. It eventually led to the Emergency and the first non-Congress government in 1977.

The 70s and 80s were a period of intense East-West grappling. In India, it turns out the Communists remained relevant well beyond that time frame. It is unfashionable to say so, but 2004 to 2009 was the finest Sonia-Manmohan Singh spell in office. This is when they had the support of 61 Communist MPs who were instrumental in pushing through MGNREGA, Forest Rights Act, National Food Security Act, Right to Information Act. Somewhere here is salvation for the troubled Congress. The sole superpower moment is over and Joe Biden and Bernie Sanders teams are together hammering out a document for social justice. Instead of bursting its guts to “revive”, the Congress must be prepared even to lose on a platform of equality and justice, keeping faith in the Biblical dictum that he who loses shall win. 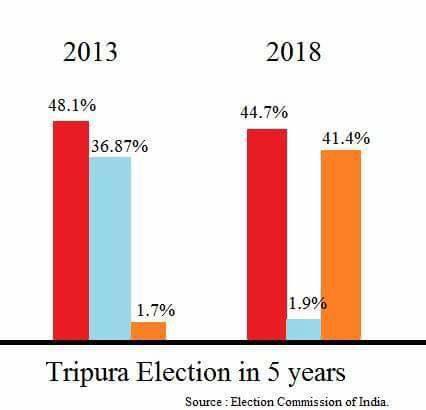 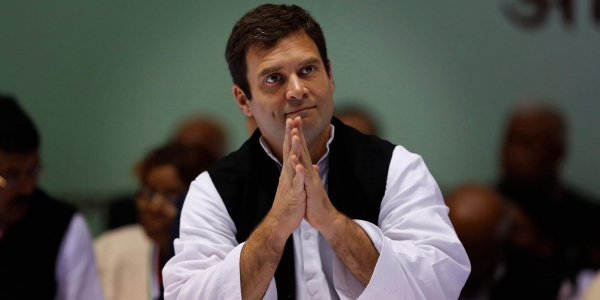