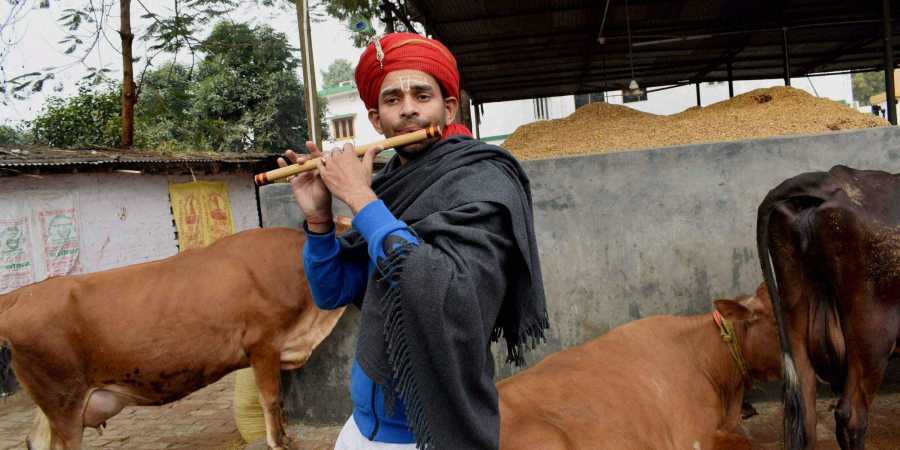 The Yadav scion said he has chosen Saran seat as that has been a bastion of his father and mother Rabri Devi.

Patna, April 1, 2019: Three days after quitting as the convener of the RJD’s student wing, former Bihar health minister Tej Pratap Yadav on Monday said that he has already formed a ‘Lalu-Rabri morcha’ and will contest from Saran Lok Sabha seat as an Independent candidate.

The Yadav scion said he has chosen Saran seat as that has been a bastion of his father and mother Rabri Devi. He was speaking at Zee News’ India Ka DNA conclave.

On Saturday, Tej Pratap Yadav met his supports outside his residence, following which he informed the media that he has requested Tejashwi Yadav to provide a ticket to Chandraprakash from Jahanabad and Angesh Singh from Sheohar.

Speaking on his rift with his younger brother Tejashwi Yadav, Tej Pratap said that those with his brother are giving him wrong advice. They are instigating the fight between the two brothers.

Tej Pratap, who is the elder son of Lalu Prasad, further said the advisers of Tejaswi were deliberately trying to create a difference between them. He said, “I will fight for RJD workers. Those with Tejashwi are giving him the wrong advice. They are instigating our fight. Tejashwi is my younger brother. He has my best wishes. I want to warn Tejashwi to be beware of his adviser. They are giving him the wrong picture.” 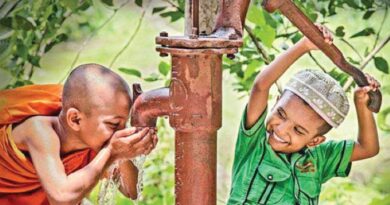 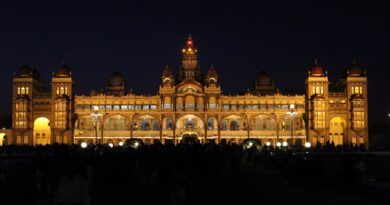 Mysore or Mysuru – The City of Ancient Architecture