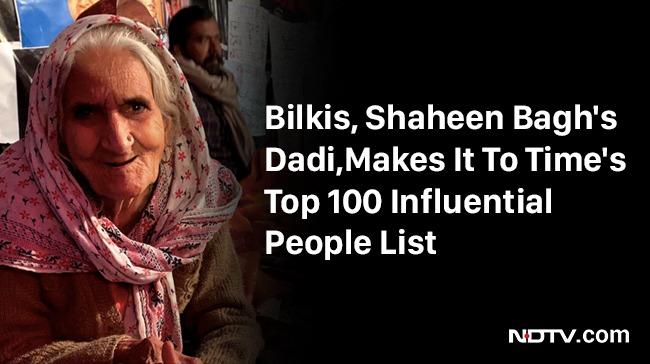 By Syed Ali Mujtaba, Copy Edited By Humra Kidwai, TIO: Chennai: The Quaid Millat Award for Honesty in Politics / Public Life 2020 will be shared by Karavane Mohabbat, an organization led by Harsh Mandar a former I.A.S. Officer and the 82-year lady, Bilkis Dadi, who led the protest against the CAA / NRC at Shaheen Bagh in Delhi.

Also, Read: The Massacre of Hashimpur

Karavane-E- Mohabbat provides legal protection to the affected people facing atrocities and injustices. Many leading social activists, former government officials, judges, senior lawyers, educators, police and security officials, higher officials, members of the defense services, people of minority and Dalit community are helped by Karavane Mohabbat. The motivating force behind Karavane Mohabba is former I.A.S. officer, Harsh Mandar, who resigned from his job in protest of the Gujarat riots in the year 2002.

Bilkis Dadi, an 82-year-old protestor from Delhi is a simple, poor lady who was at the forefront of the nationwide women protest against CAA/ NRC. The Times Magazine has recently honored Bilkis Dadi, as the 100 most powerful people worldwide.

“It was a very difficult choice to make, as this year many strong candidates and organizations were nominated for the award,” said M. G. Dawood Miyakhan, General Secretary, Quaid Millat Education, and Community Foundation, in an exclusive interview.

This year Advocate Prashant Bhusan was the hot contestant for the award, but Bilkis Dadi piped him due to her age, Dawood Miyakhan said.

“A Cheque and Certificate of Appreciation will be given to these two recipients in the coming months,” Mr. Khan concluded.

The Quaid E Millat Award for Honesty in Politics / Public Life is given to community leaders who are fighting injustices and atrocities in the country. Every year an eminent personality is recognized through this award.

The Quaid Millat Award for Honesty in Politics / Public Life is given every year since 2015. The former awardees include many social activists and torchbearers of freedom and liberty. They are; A.G Norani, Aruna Rai, Teesta Setalvad, Thol. Thirumavalavan, Syed Shahabuddin, Manik Sarkar, R. Nallakannu, N. Sankaraiah, etc.

Gopal Krishan Gandhi, former Governor of West Bengal and N. Ram Managing-Director of The Hindu has given this award.

Also, Read: More By Syed Ali Mujtaba Will India use Power on Nagaland Like it did On J&K ? How will the Naga Peace Process Pan Out? 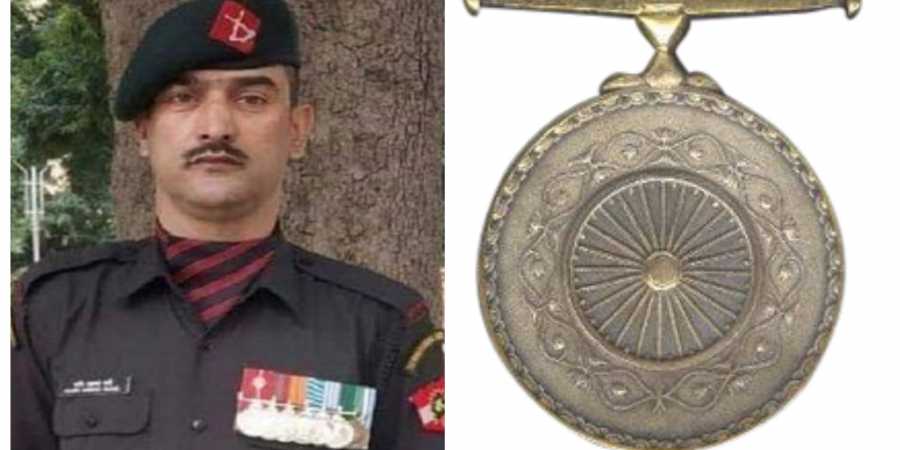 Once a terrorist, Lance Naik Nazir Wani to get Ashok Chakra posthumously for Kashmir operations