PEMBERTON TOWNSHIP –The Attorney General’s Shooting Response Task Force is conducting an investigation of an officer-involved shooting that occurred last night, July 19, 2019, in the Sunbury Village area of Pemberton Township, N.J.  A male civilian, age 41, was fatally wounded.  No other injuries were reported.

The decedent has been identified as Witney Rivera, 41, of 183 Kinsley Road, Pemberton Township.

According to the preliminary investigation, the shooting occurred at approximately 9:05 p.m. when a Pemberton Borough police officer responded to an altercation near Rivera’s residence on Kinsley Road between Rivera and other individuals. Civilian witnesses reported that Rivera was armed with a long scythe when the officer arrived.  During the encounter, the officer fired at Rivera, fatally wounding him. Rivera was transported to Virtua Memorial Hospital in Mt. Holly, where he was pronounced dead shortly before 10 p.m.

The investigation is ongoing and no further information is being released at this time.

This investigation is being conducted pursuant to a law enacted in January 2019, Senate Bill 1036, which requires that the Attorney General’s Office conduct investigations of a person’s death that occurs during an encounter with a law enforcement officer acting in the officer’s official capacity or while the decedent is in custody.

Also, Read: Return ‘our old India’, keep your ‘New India’ to yourself: Azad 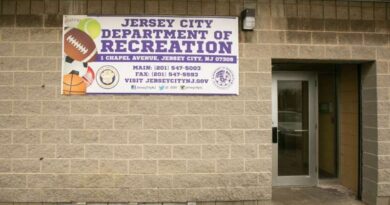 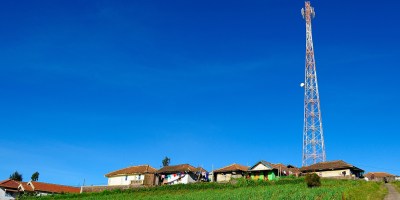 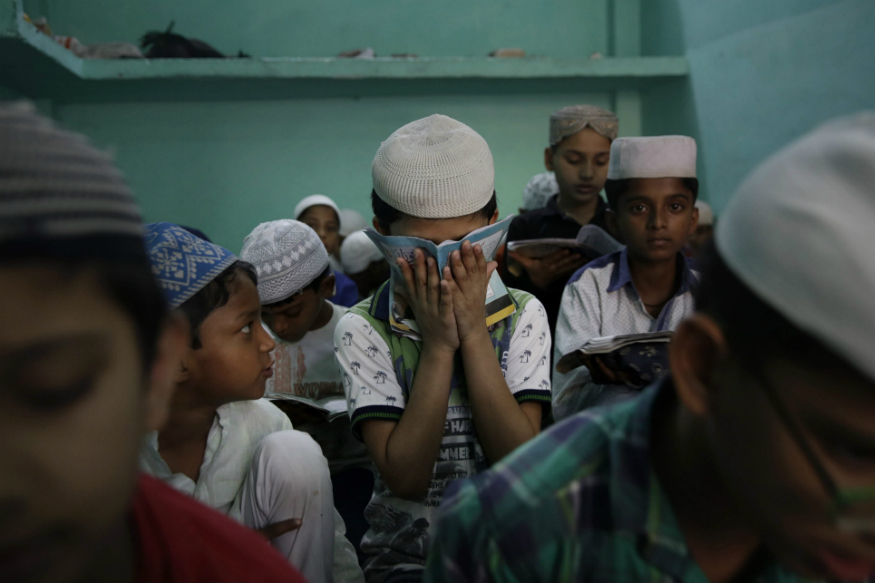