By Our, Correspondent, Copy Edited By Adam Rizvi, 26 July 2022, TIO: There are numerous tales of communal harmony to be told from India in the torrid times when Hindu- Muslim polarization is constructed on the Indo- Gangetic plains to erect the edifice of the Hindu Rashtra.

This story comes from Gorakhpur, UP, where many Muslim families right now are engaged in making clothes and bags for the  ‘Kanwariyas’. The latter goes on pilgrimage to worship Lord Shiva during the monsoon to Sultanganj in Bihar.

The Kanwariyas travel hundreds of miles to fetch holy water from the Ganga and retake the journey back to make offerings at different local shrines of Lord Shiva.

The annual pilgrimage is made in July which coincides with the “Sawan” month of the Hindu calendar. The Kanwariyas travel on their pilgrimage wears saffron-color attire in their long devotional journey.

There are many Muslim families in Gorakhpur that start preparation for ‘Kanwariyas,’ stitching the clothes and bags, months before the start of the pilgrim season. The Muslim families first soak the white cloth into an orange with Shiva in ocher and then sew these clothes. The cloth bags are also decorated with printed images of Lord Shiva on them.

These Muslim families make the clothing ready in their homes for the middlemen to pick them up and sell in the market. These are sold in the adjoining districts of Gorakhpur and are even sent to Bihar.

The Muslim families living in Gorakhpur’s Piprapur, Rasulpur, Zafar Colony, and Elahibagh locality earn three to four lakhs rupees every season stitching the ‘Kanwariyas’ clothing. This is a major source of their income and covers the daily expenses of their livelihood for the entire year.

The Covid 19 had a serious impact on the business of those families that survived stitching saffron garments. There were restrictions on the ‘Kanwariyas’ movement since 2020, and as a result, the Muslim families of Gorakhpur had to suffer due to the loss of orders. However, thanks to the changed situation in 2022, the ‘Kanwariyas’ pilgrimage once again started. So the demand for orange clothes and bags has once again increased, giving work to the Muslim families of Gorakhpur.

This year the Muslim tailoring communities are happy that their business has revived after facing troubling times. They feel this has happened due to divine blessings. They are offering special discounts to the ‘Kanwariyas,’ as they see some spiritual connection between the pilgrims and their activity. The Muslim cloth makers feel that if they can do something good for the devotees of Shiva, they may be rewarded with more opportunities to earn their livelihood.

There is a reason for such belief. Some 13 years ago when a poor ‘Kanwariya’ approached Mohammad Kaleem, a tailor at Zafar Colony in Tiwaripur locality of Gorakhpur to make a dress and a bag for him to go for the ‘Bol Bum’ pilgrimage, Kaleem made for him but when he asked for money he got none. Kaleem gave the stitched cloth to this poor ‘Kanwariya’ free of cost. To his surprise, the next day this man came with a dozen ‘Kanwariyas’ for their dresses and they all paid Kaleem the due amount. Kaleem and his entire community since then remain busy making dresses for ‘Kanwariyas’ every monsoon season.

Every year, thousands of ‘Kanwariyas’ travel from Gorakhpur to Sultanganj in Bihar to collect water from the holy Ganges river in vessels placed in decorated ‘Kanwar’. They wear special saffron apparel and also carry saffron cloth bags stitched by the Muslim tailors of Gorakhpur.

This act of communal harmony has created an atmosphere of peace and brotherhood in Gorakhpur. The Muslim tailoring community is expecting Chief Minister Yogi Aditya Nath who belongs to Gorakhpur to provide them subsidies to procure the clothing required for the ‘Kanwariyas’ dress and give them subsidies to buy their sewing machine in order to give their cottage industry a shot in the arm. 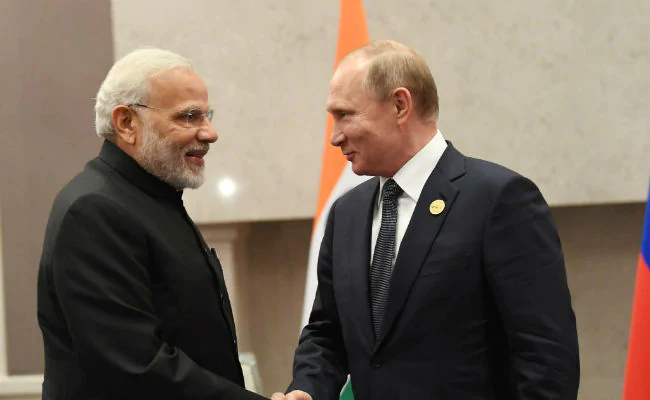 Putin in India today to seal arms deal worth billions Pakistan, US on back foot 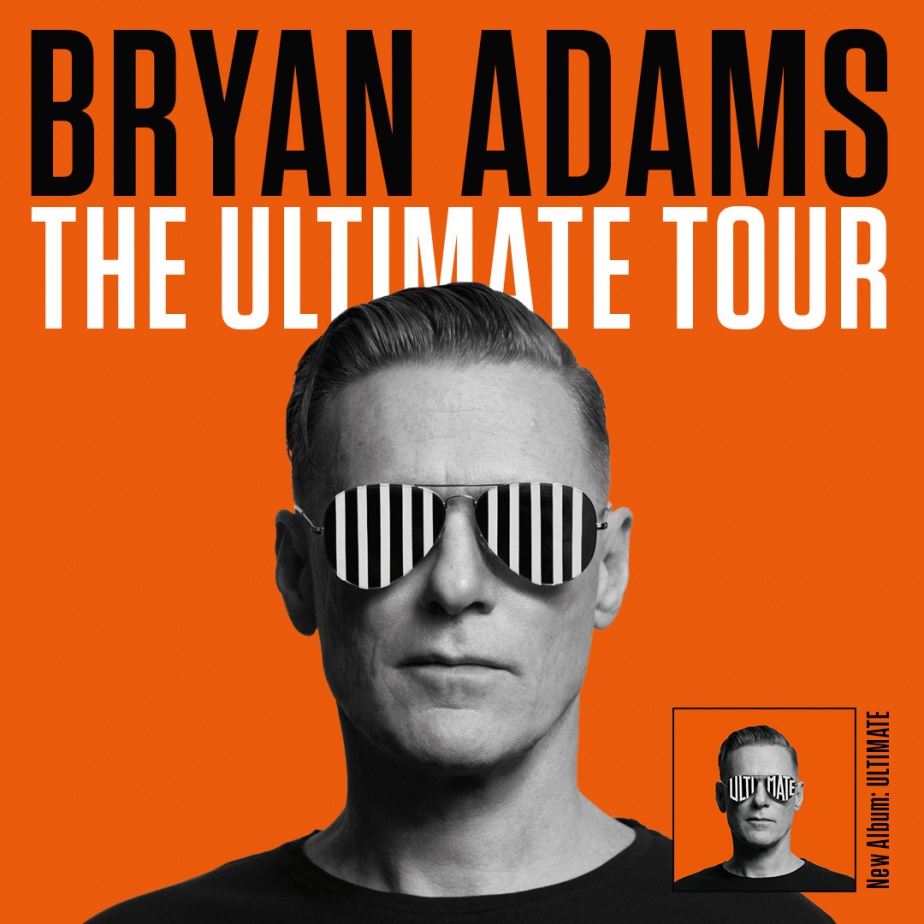 Bryan Adams makes Mumbai time-travel to the Summer Of 69