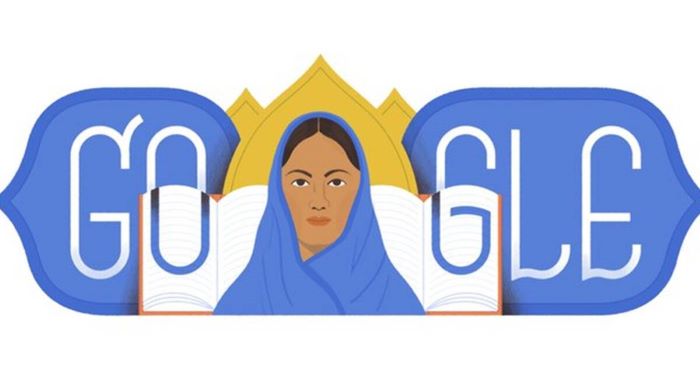 The India observer, TIO, NJ: Fatima Sheikh, India’s first woman Muslim teacher is now being recognized by the Andhra Pradesh Government which has introduced a lesson on her contributions in the school textbooks of class eight. Earlier Maharashtra government had also introduced a brief lesson on Fatima Sheikh’s contributions to its school curriculum.

Born on January 9, 1831, Fatima Sheikh is known to have given shelter to Jyotirao Phule and Savitribai Phule in 1848 at her residence in Poona. The well-known social reformer couple was campaigning against the caste system and was disbanded by their families.

It was Fatima Sheikh who gave place to the Phule couple to reside in her house. Sheikh did her teacher’s training programme along with Savitribai Phule at an institute run by Cynthia Farrar, an American missionary.

After that along with the Phule couple, she started the first all-girls school at her house. Fatima Sheikh taught at all the five schools which were run by Phule and founded two schools of her own in Mumbai in 1851.

“We are very happy that a lesson is introduced in the class 8th textbook about Fatima Sheikh. More awareness is required of her contribution to society,” said Kaki Prakash Rao, State general secretary of the AP Primary Teachers’ Association.

D. Ramu, AP United Teachers’ Federation leader hailed the initiative of the AP Government and said, “At a time, moving out of home by women was considered a sin, Fatima Sheikh along with Phule’s were instrumental in teaching Dalit and Muslim girls even though they received threats from the society.”

Google honoured Fatima Sheikh, with a Doodle on its homepage in connection with her 191st birth anniversary. 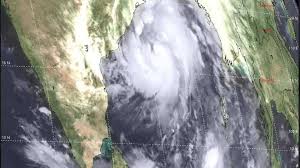 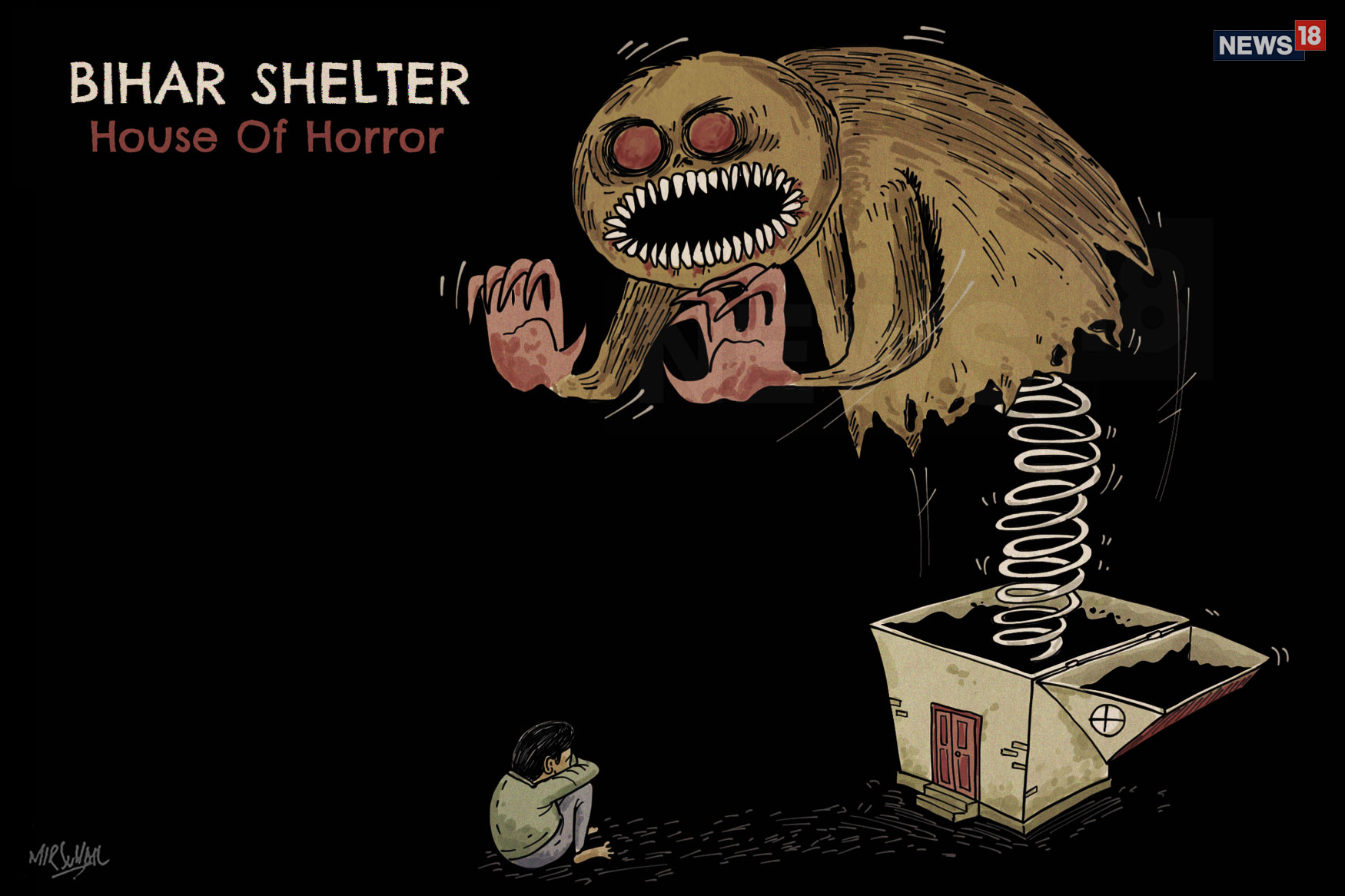