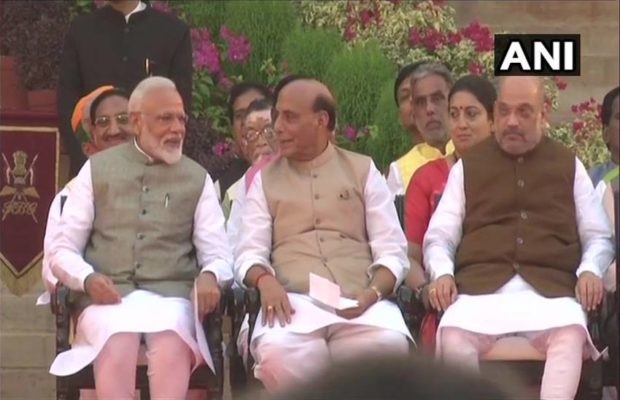 The former foreign secretary turned minister S Jaishankar has got the External Affairs ministry while Smriti Irani will be the new Women and Child Development Minister along with retaining the Textile Ministry, according to a communique issued by the Rashtrapati Bhavan.

Also, Read:PM Modi vows ‘every moment of my life, every fibre of my being devoted to nation’

Nirmala Sitharaman will be the new Finance and Corporate Affairs minister while Nitin Gadkari will continue to be the Minister for Road Transport and Highways.

Piyush Goyal has been given the charge of the ministries of Railways and Commerce while Ravi Shankar Prasad will continue to helm the Ministry of Law, Telecom as well as the IT Ministries.

Prime Minister Narendra Modi will retain DoPT, Atomic Energy as well as all important policy issues and portfolios not allocated.

Modi was sworn in on Thursday as prime minister for a second term, helming a 58-member team of ministers, including him and BJP president Amit Shah who makes his debut in the Central government. 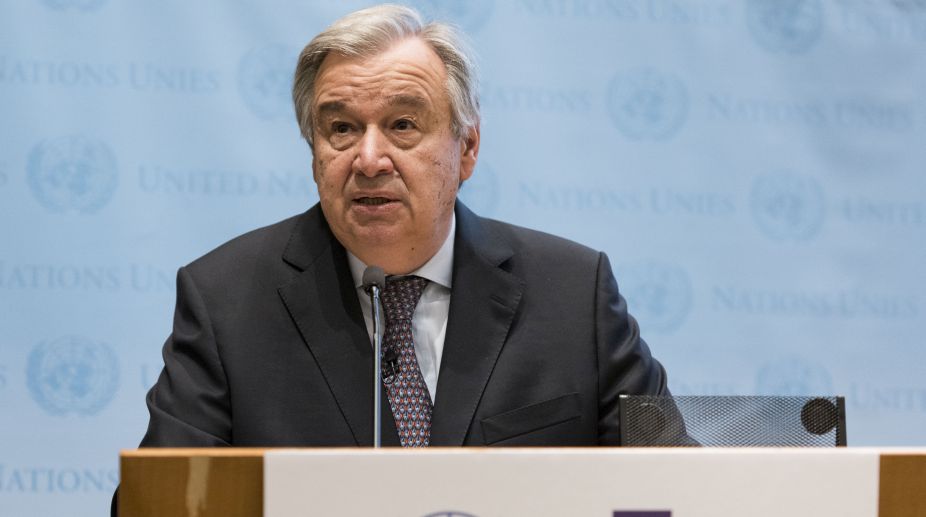 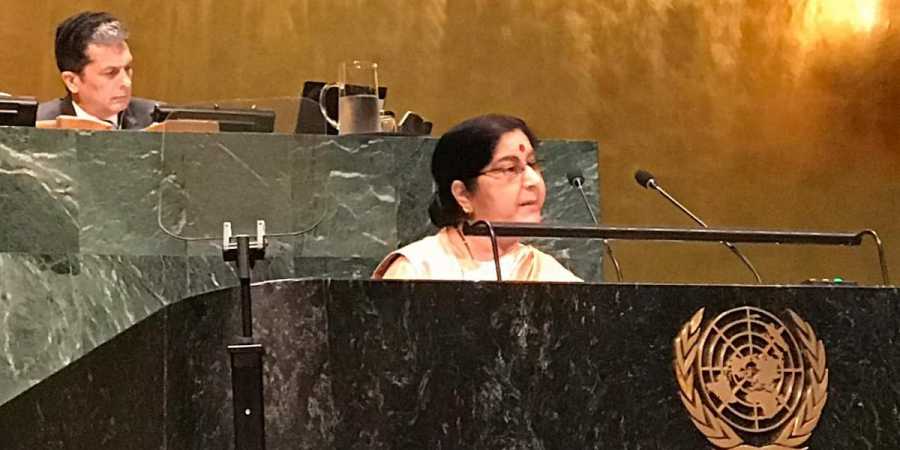 How can India pursue talks with a country that glorifies ‘killers’: Sushma Swaraj