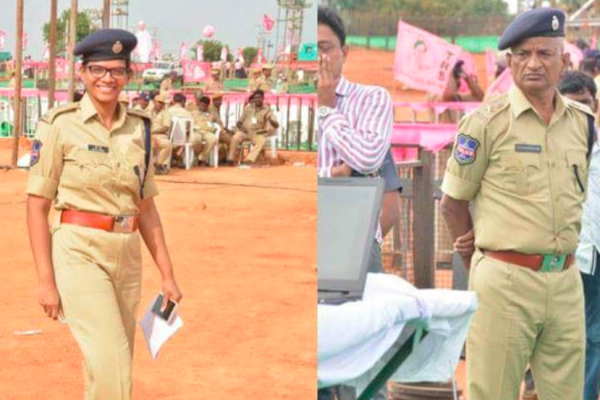 Hyderabad: It was indeed a rare moment for a senior police officer and his daughter, also an officer, to salute each other, while being on duty.

Malkajigiri DCP Umamaheshwar Sharma and his daughter Sindhu Sharma, an IPS officer working as SP of Jagitial district were drafted for security duty at the Pragathi Nivedana Sabha at Kongara Kalan on Hyderabad outskirts on Sunday. Both uniformed officers ran into each other. The uniformed officers snapped into attention and saluted each other, though they broke into and as smiles later.

Mr. Sarma joined the duties in 1985 as Sub-Inspector and rose to the level of non-cadre SP over a period of three decades. Sindhu Sarma is a 2014 batch IPS officer who got her first posting at Peddapalli.

“This is the first time we have come together while doing our duties. I am fortunate to work with her,” said Umamaheswara Sarma.

Sarma started his career as a sub-inspector and was recently conferred the IPS rank.

“She is my senior officer. When I see her, I salute her. We do our respective duties and don’t discuss this, but at home, we are just like any father and daughter,” said the proud father.

Sindhu, who was looking after women’s security at the public meeting, said: “I am very happy. This is a good opportunity for us to work together.” 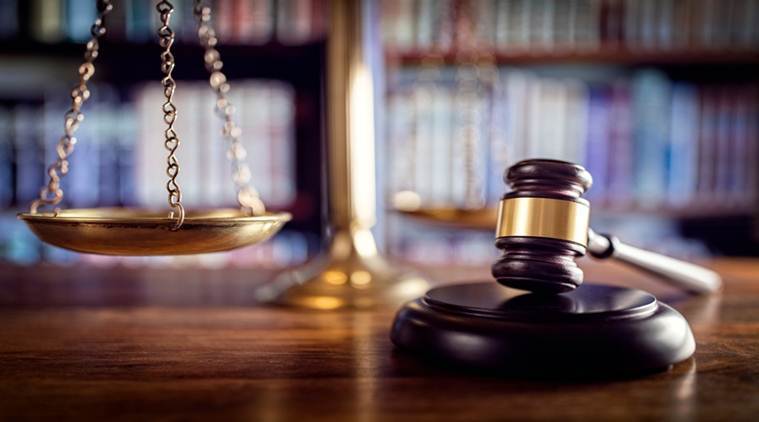 People can’t be dubbed as terrorists on mere use of word ‘jihad’, rules Maharashtra Court 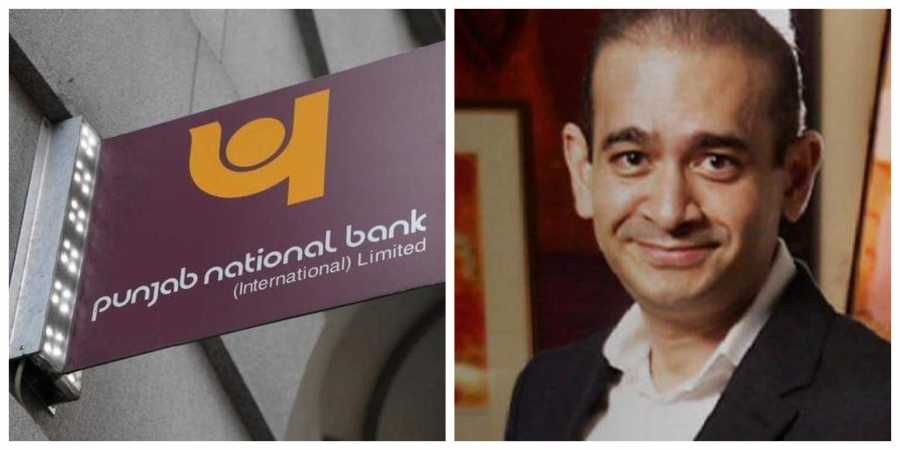 UK Court denies bail to Nirav Modi, remands him in custody till March 29