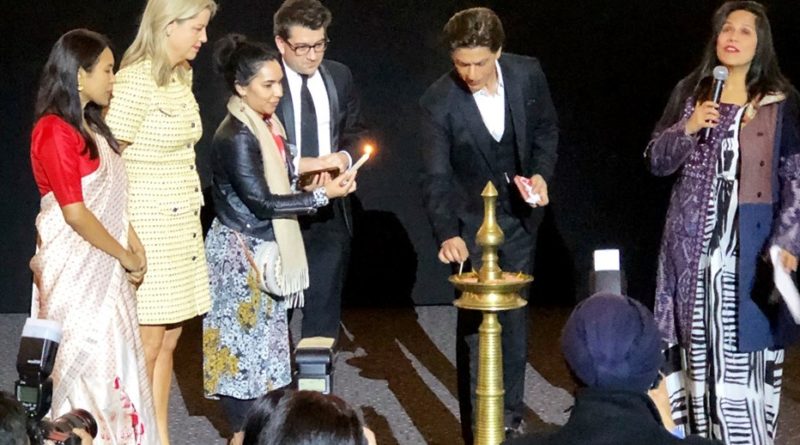 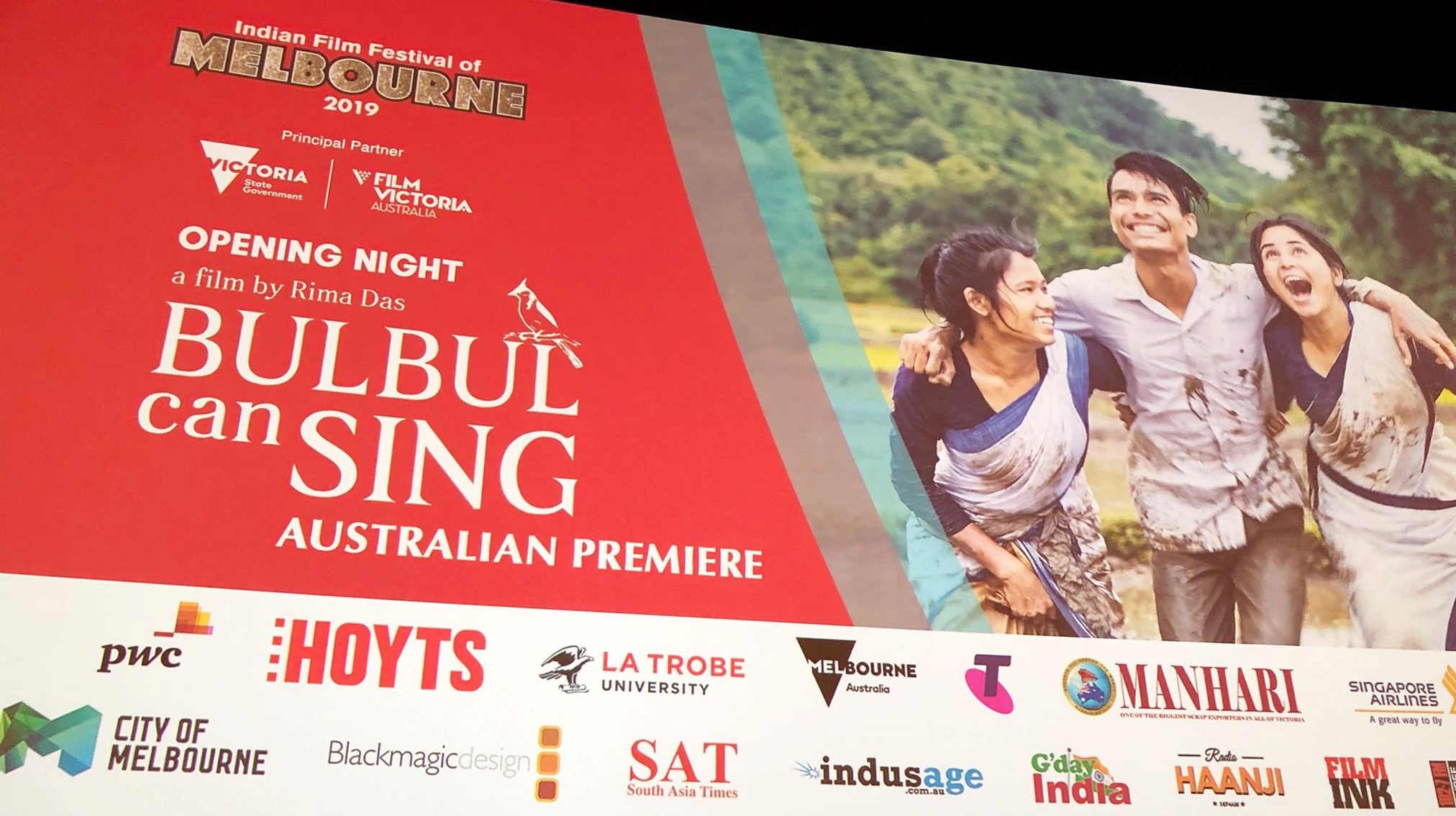 TIO: Sydney, 18 August 2019, When Rima Das shared her story of how she was turned down by Bollywood industry as an actor, it struck an emotional note with everyone in the audience. And she did not hold back this story which was related in the presence of one of the biggest names in Bollywood – Shahrukh Khan who officially opened the Indian Film Festival of Melbourne 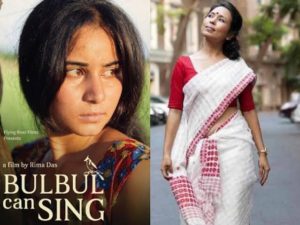 2019 on 9 August 2019 in Melbourne. He flagged off this prestigious festival with the opening night film screening, Bul Bul Can Sing which premiered in Australia.
Introducing her opening night film – Bulbul Can Sing, at the Indian Film Festival of Melbourne, she shared this poignant story of what propelled her to become a Writer, Producer, and Director.
Rima went back to her village and decided to do it all herself and also request simple village people with no acting experience to act in her film. The result was a powerful humbling experience of watching raw human emotion at its best on the silver screen.

acking was amazing. Rima’s very first film Village Rockstars was India’s entry for the Oscars in 2018.

When I congratulated Rima on her journey, all she had to say very humbly was that she is grateful that she was able to do what she did and that her Canera was not a good one as she was waiting to buy a better one for her next film.
Also, Read: When Bollywood Meets Politics: A real act begins. But the truth is, our politicians are still the best abhinetas!
Rima embodies all that one thinks of when you remember Assam – she embodies the very essence of Assam – natural simplicity and beauty unrivaled. Now that’s a great Brand Ambassador for you.
We wish Priyanka Chopra the very best but hopefully Rima a born, bred proud Assamese will one day get her spotlight as Assam’s Brand Ambassador on the world stage. Shared by Sheba Nandkeolyar Co-Founder & CEO of MultiConnexions Group. Mrs. Nandkeolyar is the voice of the Indian Diaspora. Mother, daughter, wife, and a highly successful entrepreneur, whose glass is always full of love, laughter, happiness and most of all gratitude for all, who have been a part of her life’s journey.
Also, Read: Vidya Sinha, Veteran Bollywood actress is dead at 71 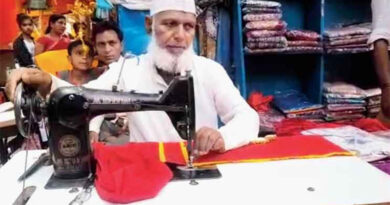 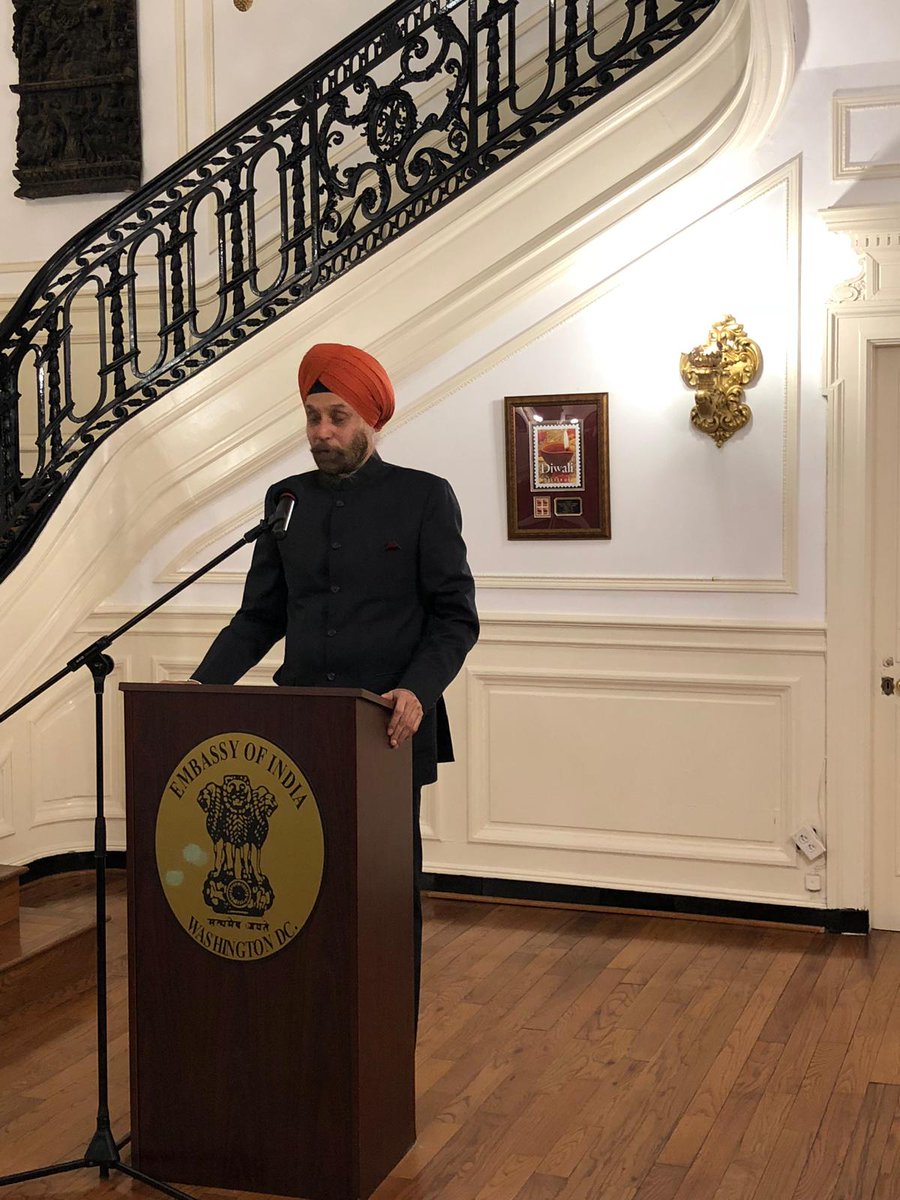 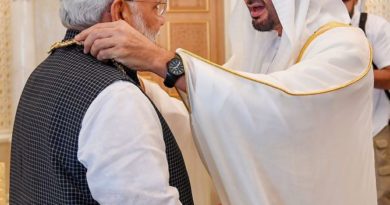