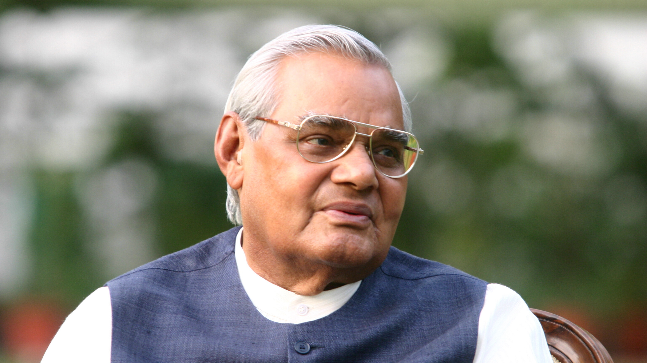 Atal Bihari Vajpayee has been put on dialysis since toxins weren’t clearing out from his body.

The former prime minister was admitted to Delhi’s All India Institute of Medical Sciences earlier today. Earlier reports said that Vajpayee was admitted for routing checkup and will be discharged later in the day.

The doctors later said that it is unlikely that Vajpayee will be discharged today.

However, it isn’t known if the leaders were permitted to meet the former prime minister. Reports earlier said that visitors were barred from visiting Vajpayee.

Amid speculations of Vajpayee being critical, his family has said that he is as healthy as he was two days ago and this is just a routine checkup.

“He is stable. A team of doctors under the supervision of Dr Randeep Guleria, Director, AIIMS, are conducting tests,” the hospital earlier said in a statement.

AIIMS sources have confirmed that his condition is stable, however, he is unlikely to get discharge tonight.

Atal Bihari Vajpayee, a veteran BJP leader, served as prime minister thrice – briefly in 1996, and for two terms between 1998 and 2004.

A distinguished lawmaker, Vajypayee was conferred the title of India’s Best Parliamentarian’ in 1994.

In 2015, he was awarded the Bharat Ratna, India’s highest civilian award. 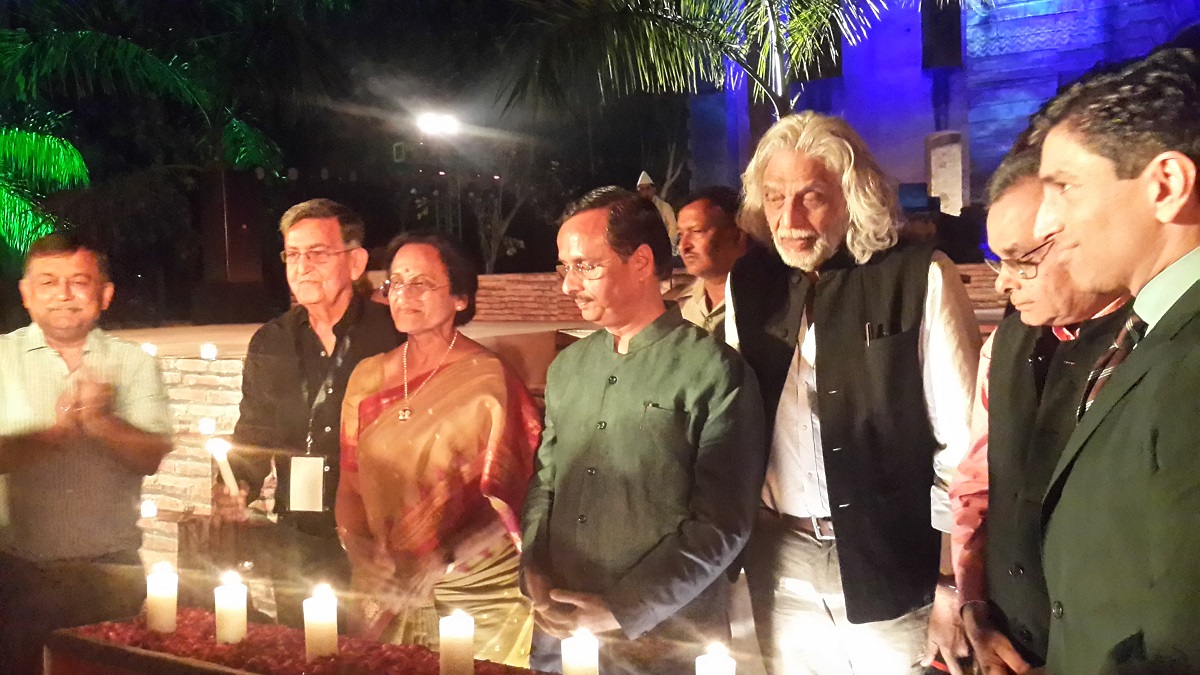 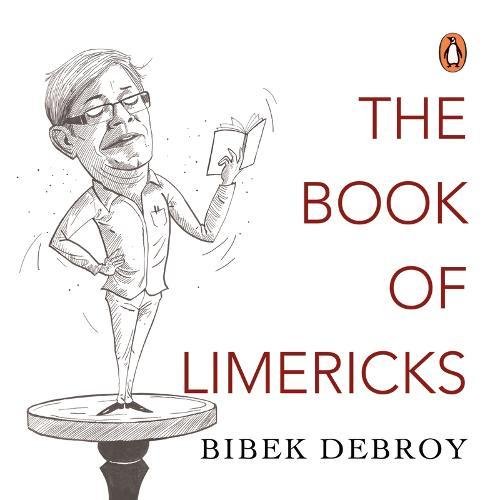