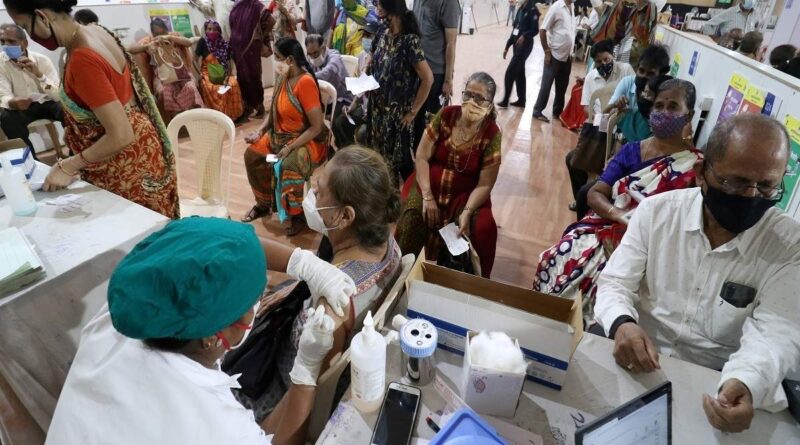 By Sushil Silvano, Special Correspondent, Mumbai Copy Edited By Adam Rizvi, TIO:  As is his practice, Prime Minister Narendra Modi announced in April-end a new “liberalized” Vaccine Policy by which the States could buy directly from the manufacturers at mutually agreed upon terms and conditions.

On the face of it, everything looked alright. But the States soon realized that the new arrangement only meant that the Centre was pushing its entire burden onto the shoulders of the already cash-strapped States.

Even a three-member bench of the Supreme Court has observed: “Leaving the state governments to negotiate directly with manufacturers will produce chaos and uncertainty.”

The apex court’s observation came after a three-judge bench, led by Justice DY Chandrachud, took up, suo moto, the issue of distribution of essential supplies and services during the pandemic. In the hearing on Apr. 30, the court had asked several questions regarding the government’s policies on supply of oxygen, medical services, and access to healthcare, as well as vaccination.

In its order, published on the court’s website on May 2, the court has asked  Prime Minister Narendra Modi’s government to revisit its initiatives and protocols on vaccination.

On the issue of vaccines, while clarifying that the court did not seek to replace the government’s policy with its own, the bench raised concerns about the Centre’s new vaccine policy.

An application, filed by Jan Swasthya Abhiyan, further seeks directions to the Centre to continue the current scheme of providing vaccines for people aged 45 and above the full course of vaccines at Rs. 250 in the private sector. It also seeks the quashing of the decision of the Centre to not procure vaccines at a central level with the further direction to procure the same and distribute them to States in accordance with their requirements as has been done in the past 70 years.

Meanwhile, several States have floated global tenders to procure vaccines directly. But there has been a cold response from the manufacturers. For example, Maharashtra has received only three applications against its global tender for five crore doses as the submission deadline of May 26 approaches.

The state of Uttar Pradesh floated a global tender for four crore doses on May 7, with many conditions relaxed and the last date extended till May 31.

Meanwhile, the governments of Punjab and Delhi have informed about getting a communication from the US vaccine producers denying direct supply of jabs.

Delhi Chief Minister Arvind Kejriwal told ANI, “We have had talks with Pfizer and Moderna. They said they won’t give us vaccines and will directly talk to the Centre.”

Pfizer also denied supplying vaccines to the Punjab government directly, citing its policy to only deal with the central government.

In a statement on May 24, a Pfizer spokesperson said, “Pfizer will supply COVID-19 only to central governments and supranational organizations for deployment in national immunization programs. Allocation of doses and implementation plan within a country is a decision for local governments based on relevant health authority guidance,” news agency ANI reported.

“Since the beginning of this pandemic, Pfizer’s priority has been to ensure rapid manufacturing and deployment of the COVID-19 vaccine to cater to the current emergency response scenario. We have a robust supply chain currently in place with established capabilities — one each in the US and one in Europe — that can quickly manufacture and deploy the vaccine for use across the world,” the spokesperson added.

Pfizer and BioNTech have set a target to deliver over 2.5 billion vaccine doses in 2021. This includes expanding the manufacturing capabilities and increasing the supplier base for key materials to the supply chain, the ANI report mentioned, quoting a company official.

Another US vaccine manufacturer Moderna has also declined to supply vaccines directly to state governments. Pfizer and Moderna’s decisions come amid vaccine shortages across India and at a time when several states have floated global tenders to procure vaccines directly.

Meanwhile, the Union health ministry in a press briefing said India is trying to facilitate Pfizer, Moderna via central level coordination and is working on regulatory facilitation in terms of approval.

It may be recalled that on January 22 Prime Minister Modi, with arms outstretched with obvious pride, had announced to the World: “OUR preparation has been such that vaccine is fast reaching every corner of the country…On the world’s biggest need today, we are completely self-reliant. Not just that, India is also helping out many countries with vaccines.”

Just over four months later, that initial promise has evaporated and the government’s plans are in disarray…

Also, Read more from this author: HAS SECOND CORONA WAVE REACHED ITS PEAK? 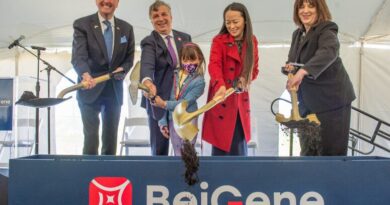